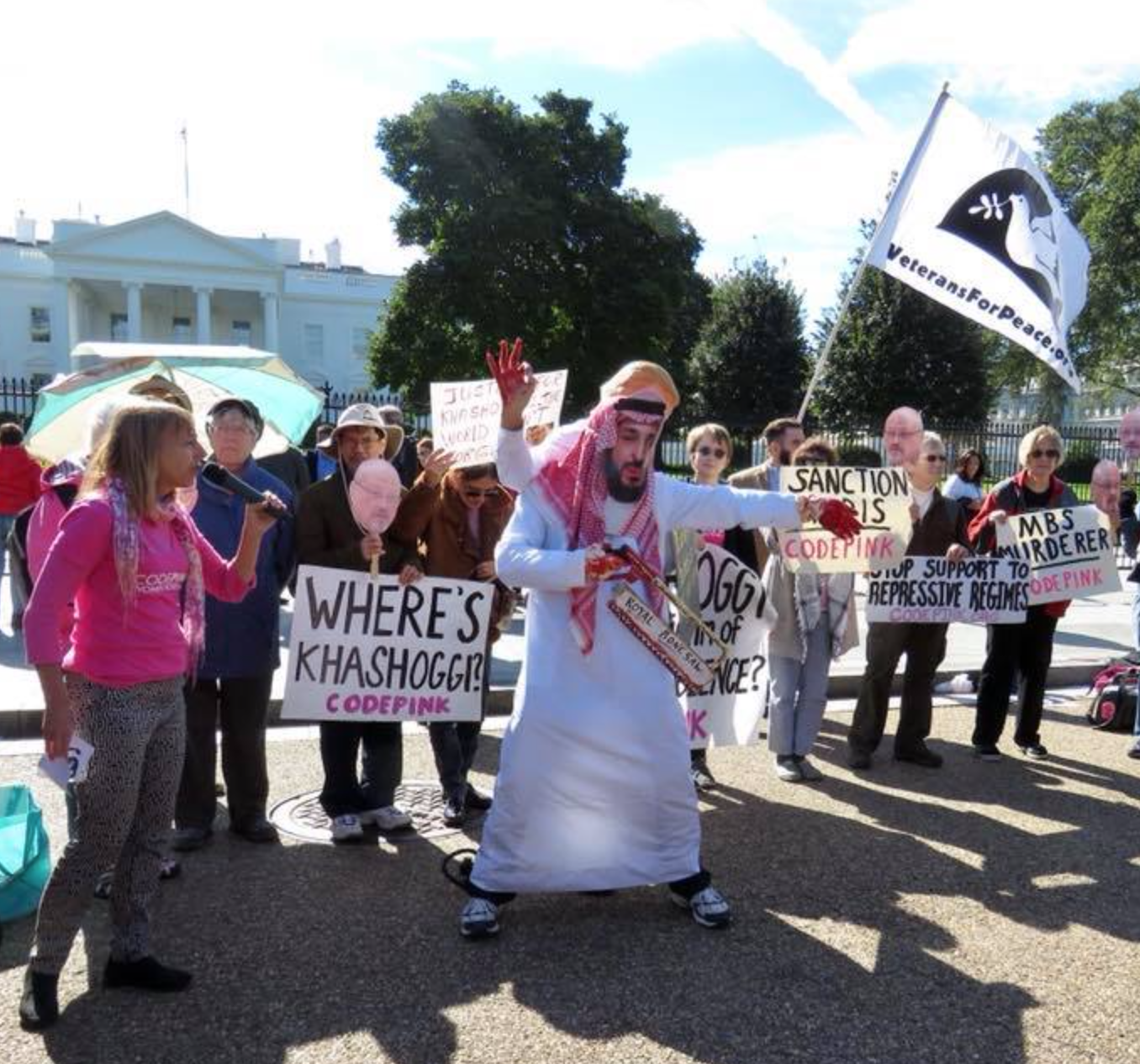 In light of the brutal murder of Jamal Khashoggi, several PR firms have already announced they will be ending their contracts with Saudi Arabia. Add your name to our petition calling on the McKeon Group to be next.

Now that Washington Post journalist Jamal Khashoggi has been murdered by Saudi Arabia and his body chopped into pieces, don’t you think it is time to stop representing this brutal regime? Saudi Arabia is also leading the horrific war on Yemen, causing the worst humanitarian disaster of modern times.

Public relations firms The Harbour Group, the BGR Group and The Glover Park Group have all announced they are ending their contracts with the Saudi government. We call on you to do the same. The $50,000 you receive per month from the Saudis is blood money. Cancel your contract with the Saudis now.

Michelle Simmons
Be free & love your life 🕊We are human🇺🇸🇺🇸