Like the Nissan Leaf? Then Tell Nissan to Unplug Itself from AeroVironment

Like the Nissan Leaf? Then Tell Nissan to Unplug Itself from AeroVironment
by Nancy Mancias

The marriage between a new and exciting green electric car and a military contractor seem like an odd match, but it's true these two industries have tied the knot.

Military contractor AeroVironment Inc. based in Monrovia, CA makes a number of small drones which fit in a soldiers back pack and can be hand launched in the field. They also make a little lethal drone called the Switchblade. It weighs less than six pounds, it sends video and GPS coordinates for surveillance and it can turn into a mini bomb. AeroVironment supplies the military with thousands of drones. The company just landed a $35.3M order from the U.S. Southern Command.

The new Nissan Leaf is an exciting compact 5-door hatchback "all-electric car." It has the advantages of "producing no tail pipe pollution, lessening our dependence on oil, and its total cost of ownership improves in comparison as the price of gasoline rises." In January 2010 the Leaf received the Green Car Vision Award by the Green Car Journal. 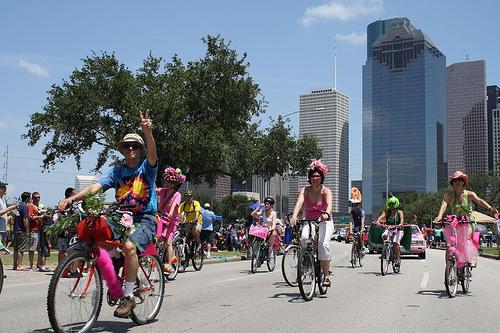 Nissan awarded AeroVironment a large contract to make the home charging stations and facilitate home set up for the Leaf meanwhile neglecting to mention that there are other companies that can do the same work.

So what is the alternative to having a military contractor facilitate your home charging unit?

There are companies such as Coulomb and ECOtality that already make home charging stations as part of the larger, global renewable energy industry. With these companies already doing the work, it’s a bit strange Nissan would award a huge contract to AeroVironment.

The Leaf is to be unveiled by the end of the year and will be tested in Tucson AZ, Franklin TN, Portland OR, Seattle WA and various other cities in California.

The U.S. military is the single largest consumer of oil in the world and the world’s larger polluter, generating 750,000 tons of toxic waste annually. It maintains over 700 bases worldwide, contaminating local communities and causing increased rates of cancer, kidney disease, birth defects and miscarriages.

If you're going to Go Green, Go Green All The Way & Stop Military Contractors from Green Washing!