Letter to IRS on Refusal to Pay Taxes for Wars 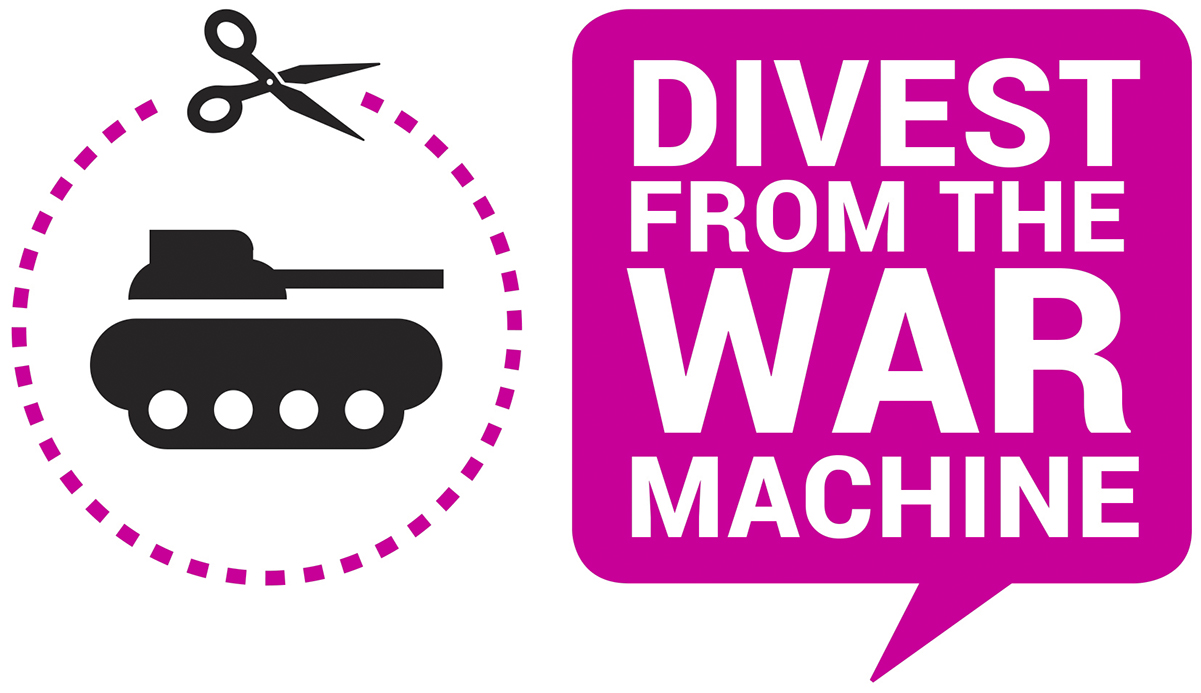 How can any of us continue to work and pray for peace and while paying for war? Hopefully, we can all search our consciences about this. People can.

Dear Friends at the IRS,

We cannot in conscience pay for the killing of other human beings or pay for war and preparations for war. Human life is too precious to drop bombs on people because we do not like their governments. Developing a new generation of nuclear weapons which could put an end to life on our beautiful planet is immoral and insane..

Giving the Pentagon hundreds of billions of dollars does not increase the security of our people when we are cutting funds for schools, libraries, job training, and now even the EPA, diplomacy work at the State Department., and transition to a renewable energy future.

The wars in Iraq, Afghanistan, Syria, Yemen and elsewhere, and increased use of drones, have NOT increased our security, but have created more enemies of the United States. Let’s end the war on terror and bring the tax dollars home to meet the needs of the American people.

We are Quakers and cannot in conscience contribute in any way to the killing of our brothers and sisters in other parts of the world. Fifty-four percent of our tax dollars go for wars and preparations for wars. Together with our IRS Form, we are sending a check for 46% of what we owe made out to the Dept. of Health and Human Services. We ask that you designate all those funds for health and education and human well-being – and NONE for war and killing.

The other 54% which goes for war and killing we are contributing to organizations working for peace and justice. and programs meeting human and environmental needs in the US and around the world. Instead of paying for war and killing, we are joining together with others to build what Martin Luther King called the “Beloved Community.” We hope and pray that all the taxes from people worldwide can go for schools, good health care, food and housing for all people on earth, as we help create a healthy planet for our children and all future generations.

People can get more info about how to refuse taxes for war at www.NWTRCC.org or write [email protected]