We at CODEPINK have been engaged for years in trying to stop the US use of drones for killing people. 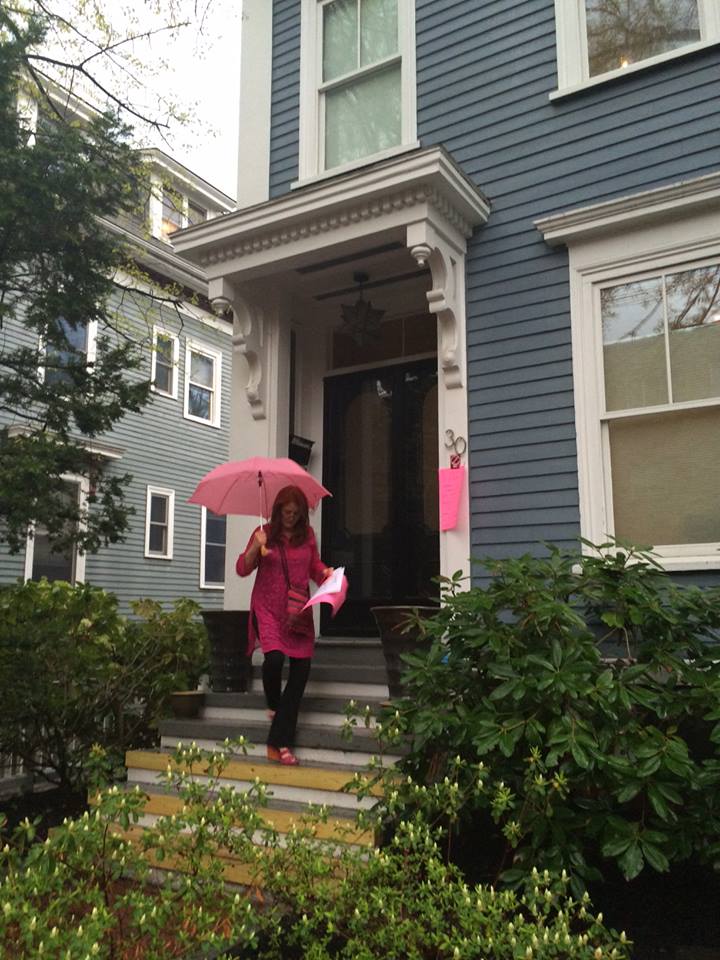 We are not legal experts but perhaps we can be considered “moral experts”—we deeply believe that people suspected of committing crimes deserve to have charges brought against them, to have a chance to surrender or be captured and to be given a fair trial. You, on the other hand, have given legal cover to the US government to take the intensely immoral position of using lethal drones to murder terrorist suspects, including US citizens. We do no think that someone who has done such immense damage to the rule of law and our moral sensibilities should be awarded with a judgeship on the First Circuit Court. We therefore request that you remove yourself from consideration of this position.

We know that the Department of Justice relied on your legal arguments to justify the targeted killing of Anwar Al-Awlaki, an American citizen, in a tribal region of Yemen in September 2011. Then his 16-year-old son, also an American citizen, was shamefully killed in a drone strike in rural Yemen two weeks later. The Attorney General conceded that four Americans located outside the United States have been killed by drone strikes since 2011.  According to the Attorney General’s letter, these Americans were killed even though they “were not specifically targeted by the United States” as part of a counterterrorism operation. We hold you, Mr. Barron, responsible for their death and for setting this terrible precedent that American citizens, to say nothing of foreigners, have no right to a judicial process—something that human rights advocates around the world have been fighting for since the signing of the Magna Carta 800 years ago.

How can you be a judge if you do not understand the deeply valued laws of our land, laws that includes habeas corpus and the right to a fair trial? As stated in Bill of Rights: the Fourth Amendment guarantees that a person cannot be seized by the government unreasonably, and the Fifth Amendment guarantees that the government may not deprive a person of life without due process of law. A judge is supposed to hold up Constitution; you have already torn it down.

We are thankful that a number of Senators have said that they will not proceed with your nomination until they get access to the memos you have written about drone strikes. Others have gone even further by saying that they want these memos to be made public. That’s all well and good, since we—the public--certainly should have the right to read those. But we feel the Senators should go further and state that you are simply not fit to sit on the bench to interpret our Constitution in a way we can feel confident and proud.

So in the hopes of moving our nation back to one that respects, honors and upholds the rule of law, we again ask for you to withdraw your nomination.