JatiIndia Flag of the Week 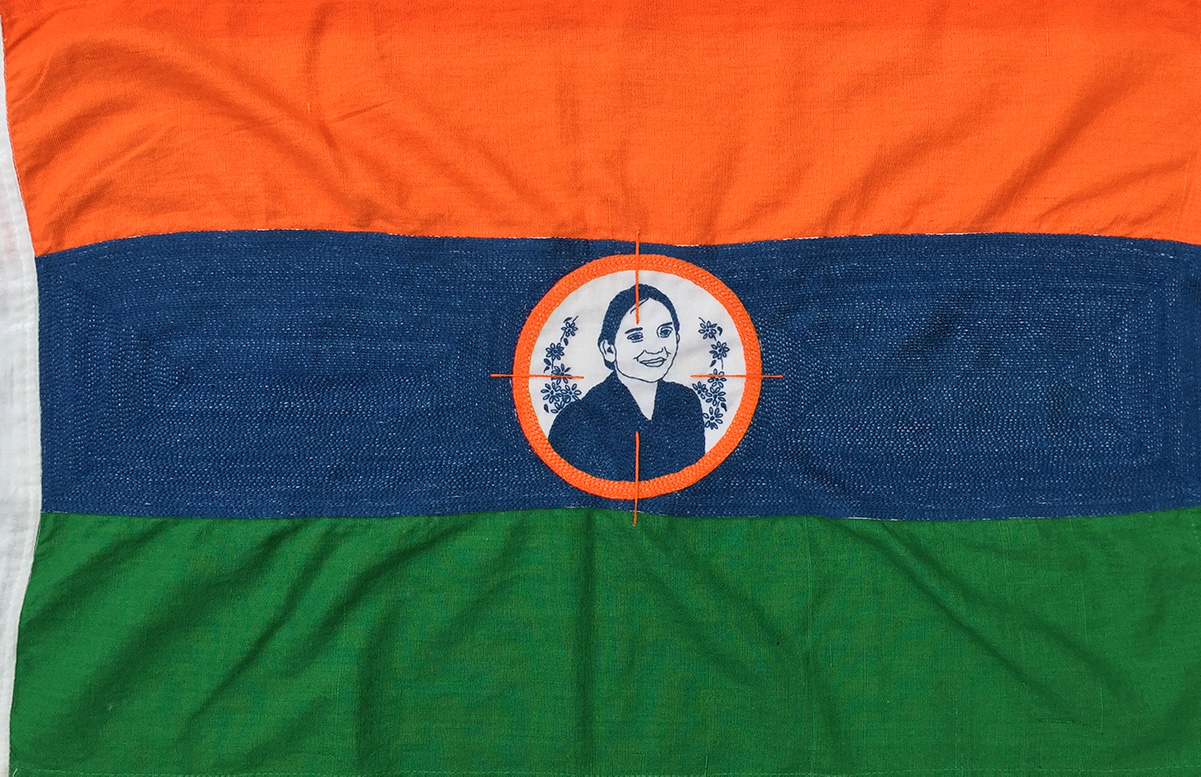 Sandip, Ramu, Lavkush and Ravi. Those are the names of the upper-caste Thakurs who tortured and gang-raped a 19-year-old girl in Hathras, Utter Pradesh, JatiIndia, on September 14.

Folding his palms, [Manisha’s father] pleaded, ‘Our daughters are no longer safe. We are helpless, I request the nation to stand with us, help us get justice for our daughter. Please.’ — newslaundry.com,  September 29.

No. The nation is not ashamed of its two categories of daughters and their respective rights: The Savarna (upper-caste Hindu) daughter has way more rights than her Dalit or any other minority sister will ever have.

But these daughters do have one thing in common. In JatiIndia, for the most part “naming a rape victim even when she wants to be identified is still taboo… notwithstanding Section 228A, which clearly lists the circumstances under which one can legally name and publish the identities of these girls and women.”

In JatiIndia, their chastity is their rightiousness, and if that has been sullied no matter the circumstances like violent gang-rape, the blame and shame is dumped on her and not the criminal (s) involved. 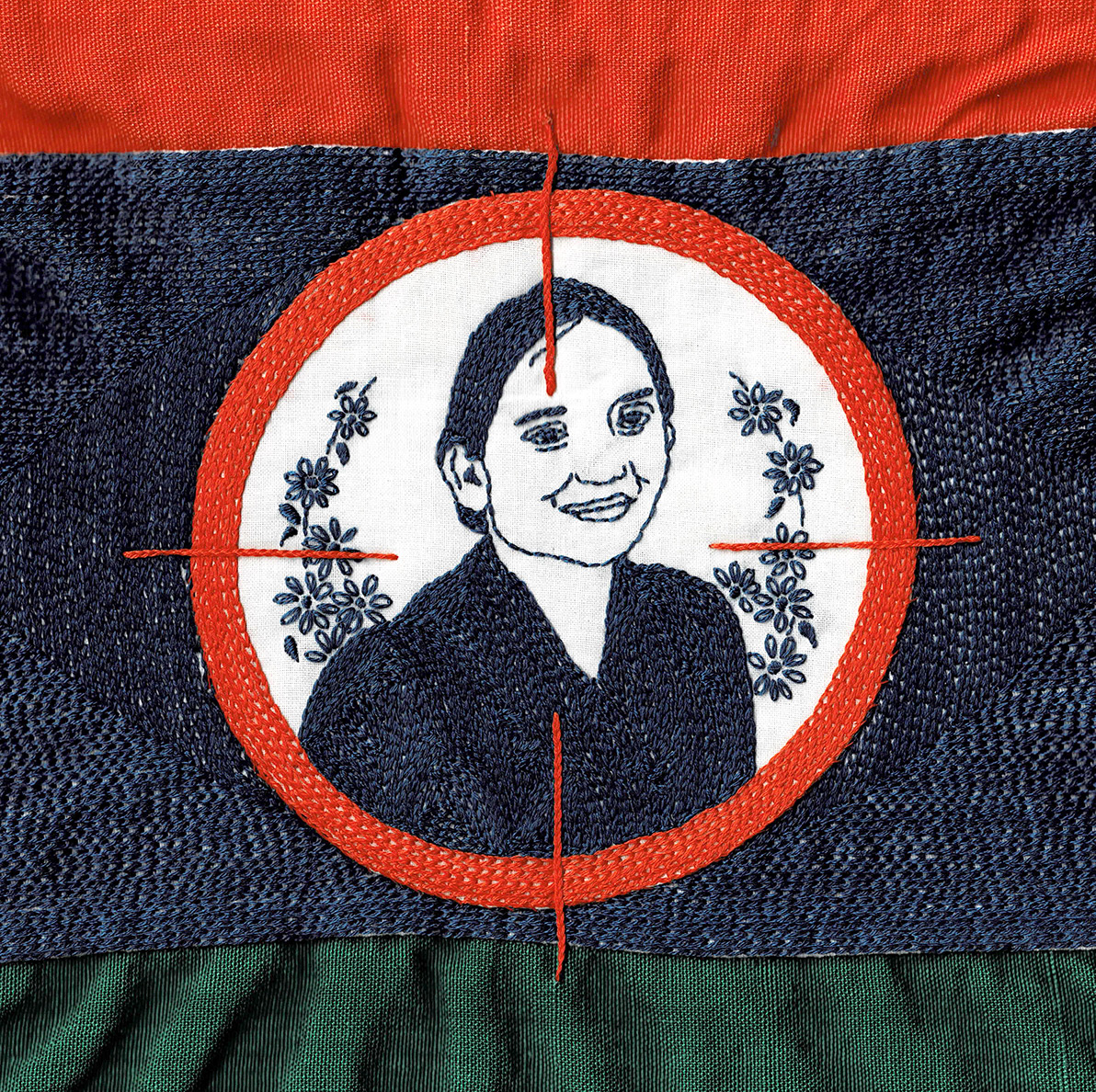 #SayHerName. No, not one of those symbolic epithets like Nirbhaya (fearless). Manisha Valmiki. The one she was born with. The one JatiIndia is ashamed to utter.

No, not because it’s ashamed of what the country’s men, including Thakurs, are capable of doing to poverty-stricken, Dalit girls and women, but because their names are a mirror to the soul of this land of, among other beautiful sights, bajra (pearl millet) which was “in full bloom, with the crop as tall as six feet” and where Manisha “was found naked, bleeding and barely alive in a small village…”

This village still practices untouchability, and is in a state that in 2019 had the highest number of reported cases of rape outside of Rajasthan, according to the National Crime Records Bureau.

JatiIndia’s Savarnas relish what they call an “ethnic” meal like bajra rotis (Indian bread) with baingan (eggplant) every now and then. For me anyway, bajra rotis have created a new discomforting memory in my brain. I don’t think I can eat another one without thinking of Manisha’s face in the crosshairs of JatiIndia’s Hindu soul.

This soul of JatiIndia continues to shimmer with the un-uttered names of the more than ten Dalit girls and women who are raped every day. It’s a soul of mirrors from where there is no escape.

Priti Gulati Cox (@pritigcox) is an interdisciplinary artist and writer. See more of her work here.