Israel’s Elections: A Vote Between Apartheid And Apartheid 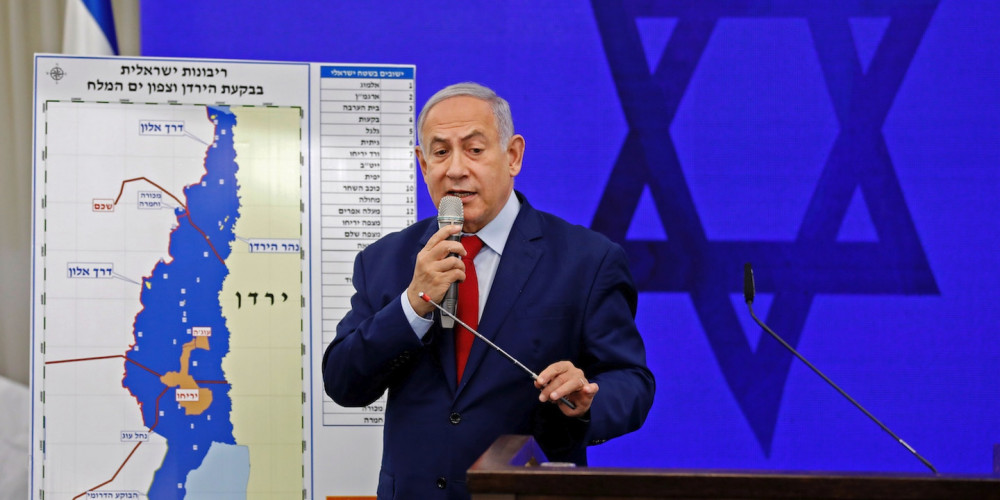 Reprinted from Wear Your Voice Magazine

This election has come down to a race between two parties that are fighting over who proposed an illegal annexation of palestinian land first.

Israel’s general elections are right around the corner, which can only mean one thing. Before Israelis head to the polls on September 17 to decide whether Benjamin Netanyahu will continue his reign as the longest-serving Prime Minister in Israeli history, candidates from both major parties will up their antics in hopes of appealing to the increasingly right-wing Israeli voter base.

Read the full article at Wear Your Voice Magazine.

Rose Asaf is an American-Israeli queer Jewish woman and uses she/her pronouns. Rose recently graduated from New York University, where she led a successful BDS-inspired divestment campaign for Palestinian human rights in the Student Government. She is now an activist based in NYC where she works for CODEPINK and organizes with Jewish Voice for Peace.