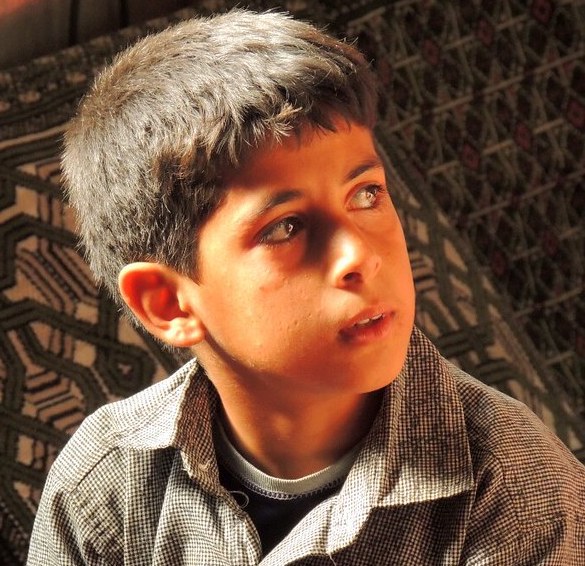 As the eighth round of talks in Vienna are underway, officials are saying that late January or early February might mark the end of attempts to get the U.S. and Iran back into the 2015 Joint Comprehensive Plan of Action (JCPOA), commonly known as the Iran Nuclear Deal.

The stakes couldn’t be higher. Former Israeli deputy national security adviser, Chuck Freilich, in a recent article in the Israeli newspaper Haaretz, said that while any return to the JCPOA would be preferable, if that doesn’t happen, “Israel will have no alternative but to launch a strike and let the pieces fall where they may.” Israel is the only state in the Middle East with a nuclear arsenal. Israel pressured Donald Trump to pull the U.S. out of the deal in 2018 and spent 2021 trying to sabotage Biden’s attempts to get back into the deal. Unless Biden gets the US back into the JCPOA, Israel will be trying to drag the U.S. into a new Middle East war.

Add your name to our petition to President Biden about the urgency that he reseal the deal before it is too late.

"There was some modest progress in the talks last week,’ State Department spokesperson Ned Price told reporters. “We hope to build on that this week," he continued, admitting that sanctions relief is at the core of getting Iran to agree to reenter the deal.

Since Trump pulled the U.S. out of the deal and imposed crippling sanctions, Iranians have faced shortages of medicines — in the middle of the coronavirus pandemic — and skyrocketing food, housing, and other prices.

The suffering of 80 million Iranians is unacceptable. Biden must get the deal resealed before it is too late. Sign the petition now!

Towards peace,
Ariel, Leila, Medea, and the entire CODEPINK team