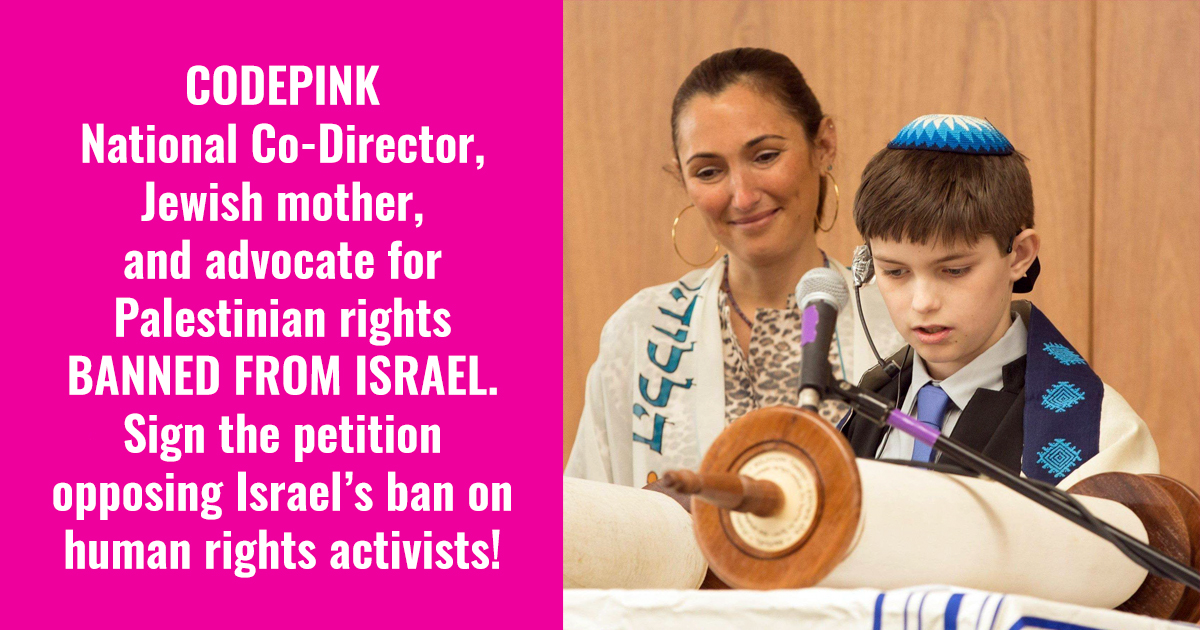 Prominent Jewish BDS activist denied entry to Israel, Times of Israel, July 2, 2018
Code Pink official Ariel Gold had come to take part in a Jewish studies program at Hebrew University, but ministers say she was actually here to push for a boycott of the country.

‘A Jew who tried to abuse this fact’ — Israel deports activist for supporting BDS, Mondoweiss, July 2, 2018
Yesterday (Sunday), peace activist Ariel Gold was deported from Israel by the immigration authorities at Ben Gurion airport – despite having a visa for studies at the Hebrew University, issued by the Israeli Consulate in New York.

Israel Denies Entrance To Jewish-American BDS Activist, Forward.com, July 2, 2018
A Jewish-American activist was denied entrance to Israel over her work with the BDS movement, despite having a valid student visa.

Jewish-American BDS activist denied entry into Israel, MiddleEastMonitor.Com, July 2, 2018
Gold was prevented from entering Israel when she landed at Tel Aviv’s Ben Gurion International Airport yesterday afternoon. She was held until 11pm when she was informed that her entry had been refused despite holding the correct papers.

Israel Bans Entry of 'Code Pink' Activist Who Advocated BDS at the Kotel, The Jewish Press - JewishPress.com, July 2, 2018
The Population and Immigration Authority on Sunday barred a Jewish American woman from entering Israel. 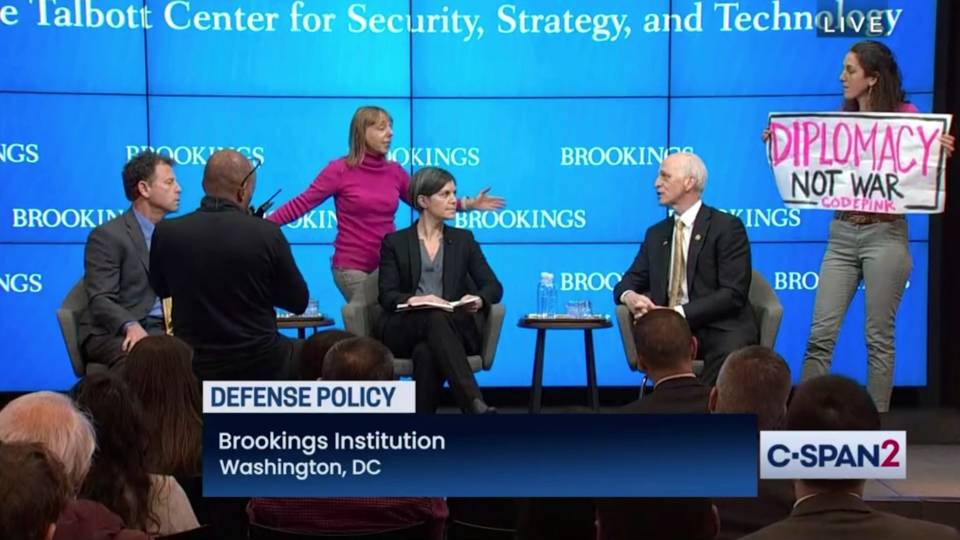 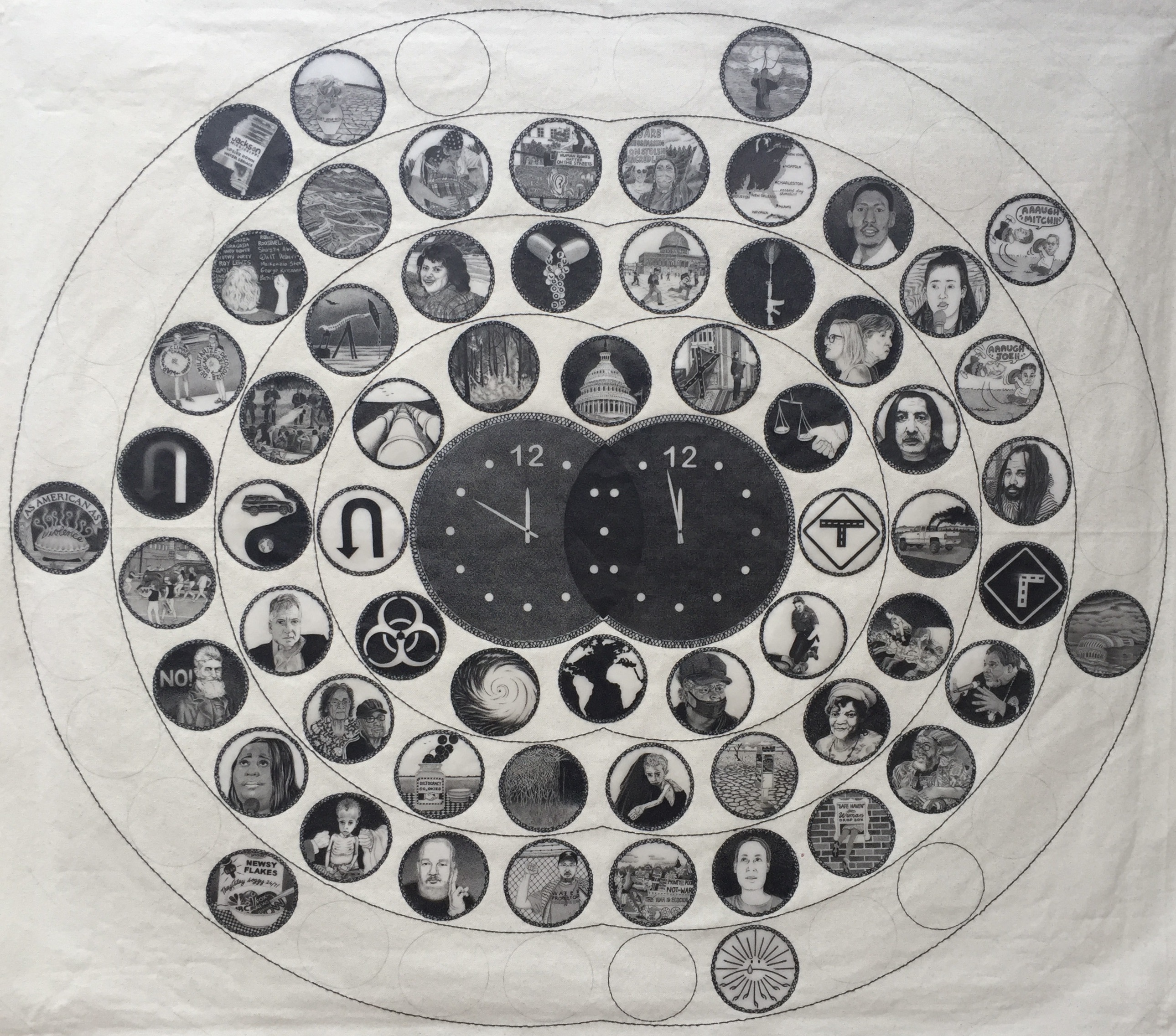 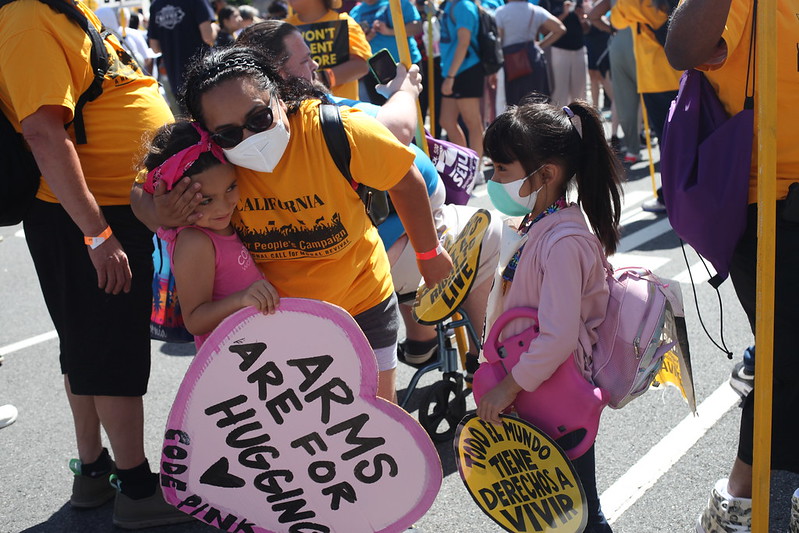 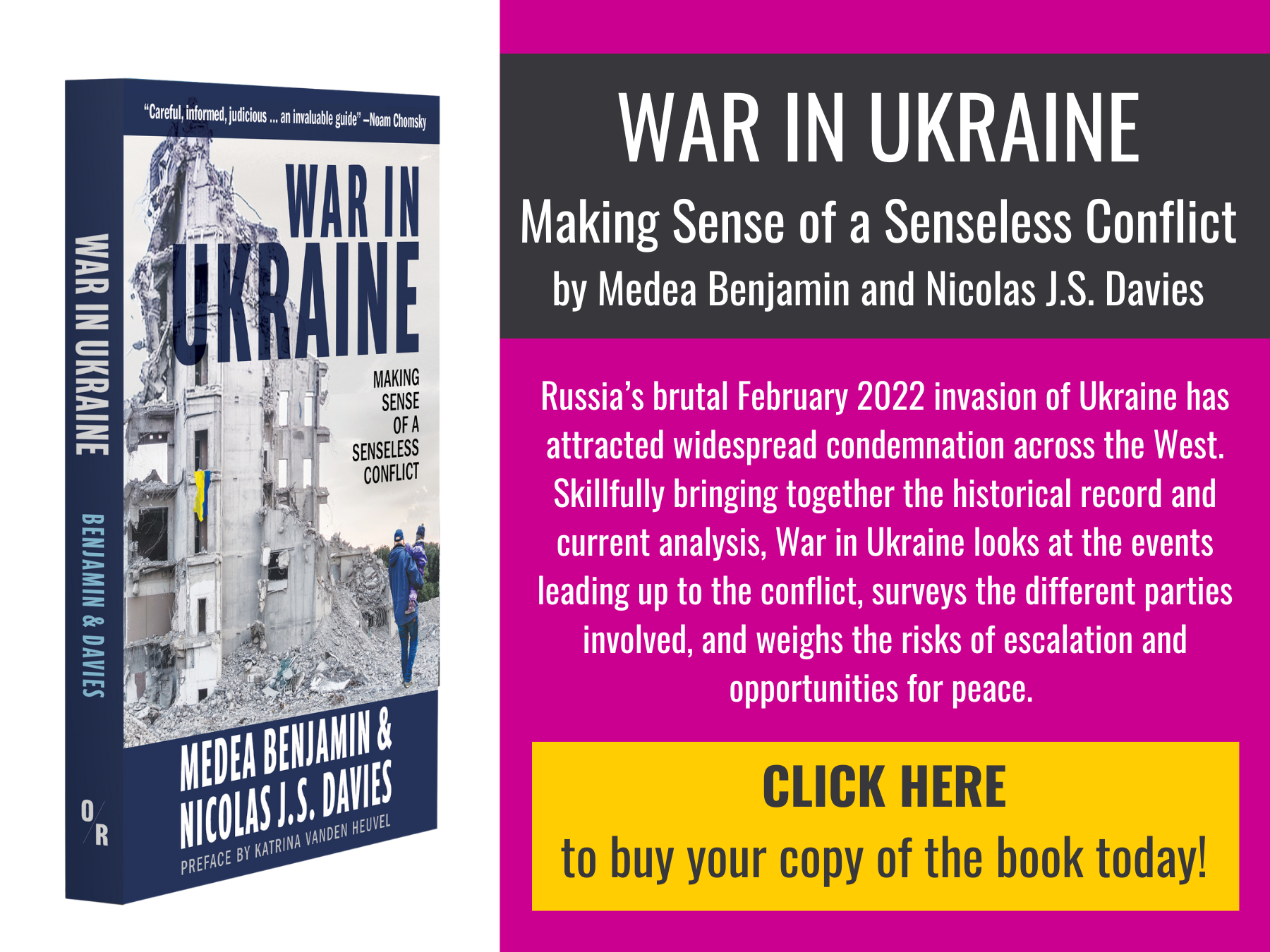