In Defense of Ilhan Omar 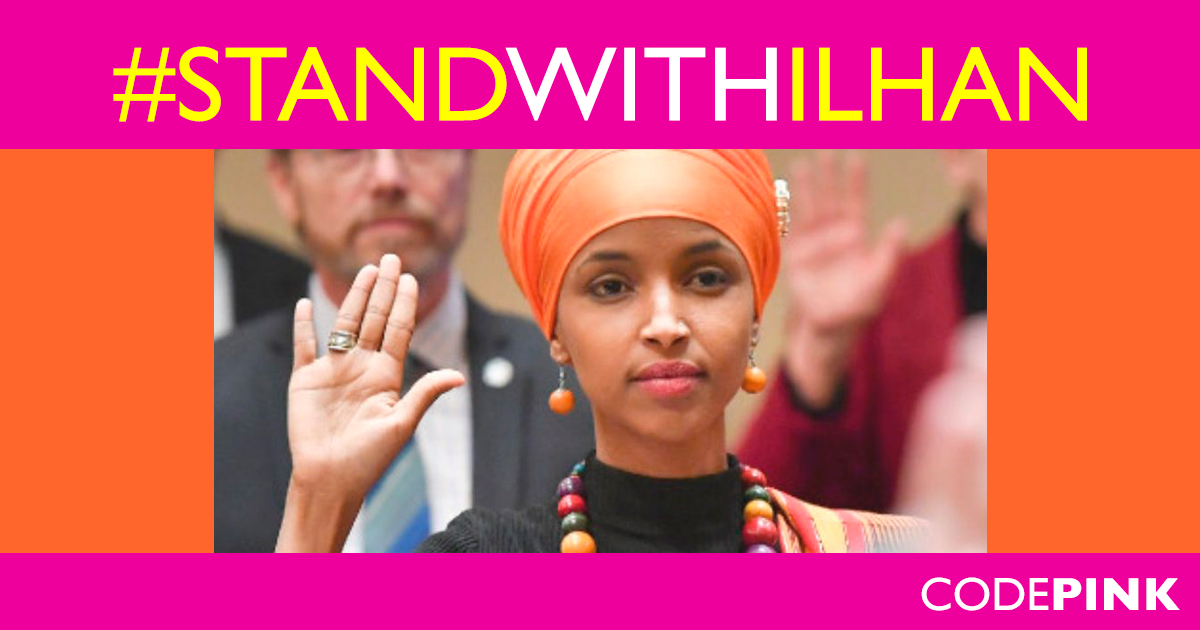 On February 10, 2019, Minnesota Congresswoman Ilan Omar dared to send out two tweets claiming that US politicians support for Israel was primarily motivated by funding from the pro-Israeli lobbying group AIPAC.

Immediately, she was hit with a deluge of accusations of antisemitism from across the political spectrum. Omar apologized for these comments after receiving backlash, but that didn’t stop Trump from calling for her to step down from her to resign from her position in Congress.

What Omar said wasn’t anti-Semitic. The idea that a secret cabal of “Jews” controls American politics through financial donations is a common anti-Semitic trope. But that doesn’t mean Omar’s comments on AIPAC, a group run primarily by Jewish people, fits into this trope. Of course, politicians support Israel for other reasons aside from money but it would be dishonest to deny that AIPAC doesn’t have a significant sway on American politics. Omar was right about lobbyist money influencing politicians’ support for Israel.

Accusations of anti-semitism aren’t new to Omar. From the moment she was elected, conservatives have been trying to label her an anti-semite for her criticisms of Israeli government’s use of force and her support of BDS.

Omar isn’t alone. Political figures who speak out about Israel’s occupation of Palestine have faced smears of anti-semitism from those who defend Israel’s policies. Marc Lamont Hill lost his job at CNN after mentioning, in a speech at the UN, that Palestine deserves to be free “from the river to the sea.” Cory Booker was smeared as an anti-semite for holding a sign that read “from Palestine to Mexico, all the walls have to go.” It is almost impossible to criticize the Israeli government without being harshly accused of antisemitism.

Other lobbying groups, such as the NRA and big pharmaceutical companies, have too much sway in American politics. However, politicians aren’t attacked as viciously for criticizing them. Yet if someone points out the amount of financial clout AIPAC has, they are immediately branded an anti-Semite.

This stronghold AIPAC and groups like it have on American politics makes legislators scared to be slightly critical of Israel’s foreign policy, making it impossible to have an honest conversation about the matter. Aside from being untrue, these smears prevent the public from taking an honest look at Israel’s human rights abuses.

These false accusations of antisemitism are especially harmful because they distract from an honest conversation about real issues. Last year, the IDF used lethal force against protestors who didn’t pose a threat to them. Right now, Palestinians are forced out off their land by the Israeli government to build settlements. The actions of the Israeli government in Gaza and the West Bank are an urgent human rights issue that must be addressed.

There are only two congresswomen, Omar and Rashida Tlaib, who support BDS and strongly speak out on these issues. We need people like Omar in Congress to stand up to groups like AIPAC and to fight for the human rights of Palestinian people, which is why we have to stand up against attempts to silence her.

Imani Beckett is a full-time student. She is also an immigration justice activist with the Democratic Socialists of America, runs her own blog on the Daily Kos, and is a volunteer with CODEPINK.