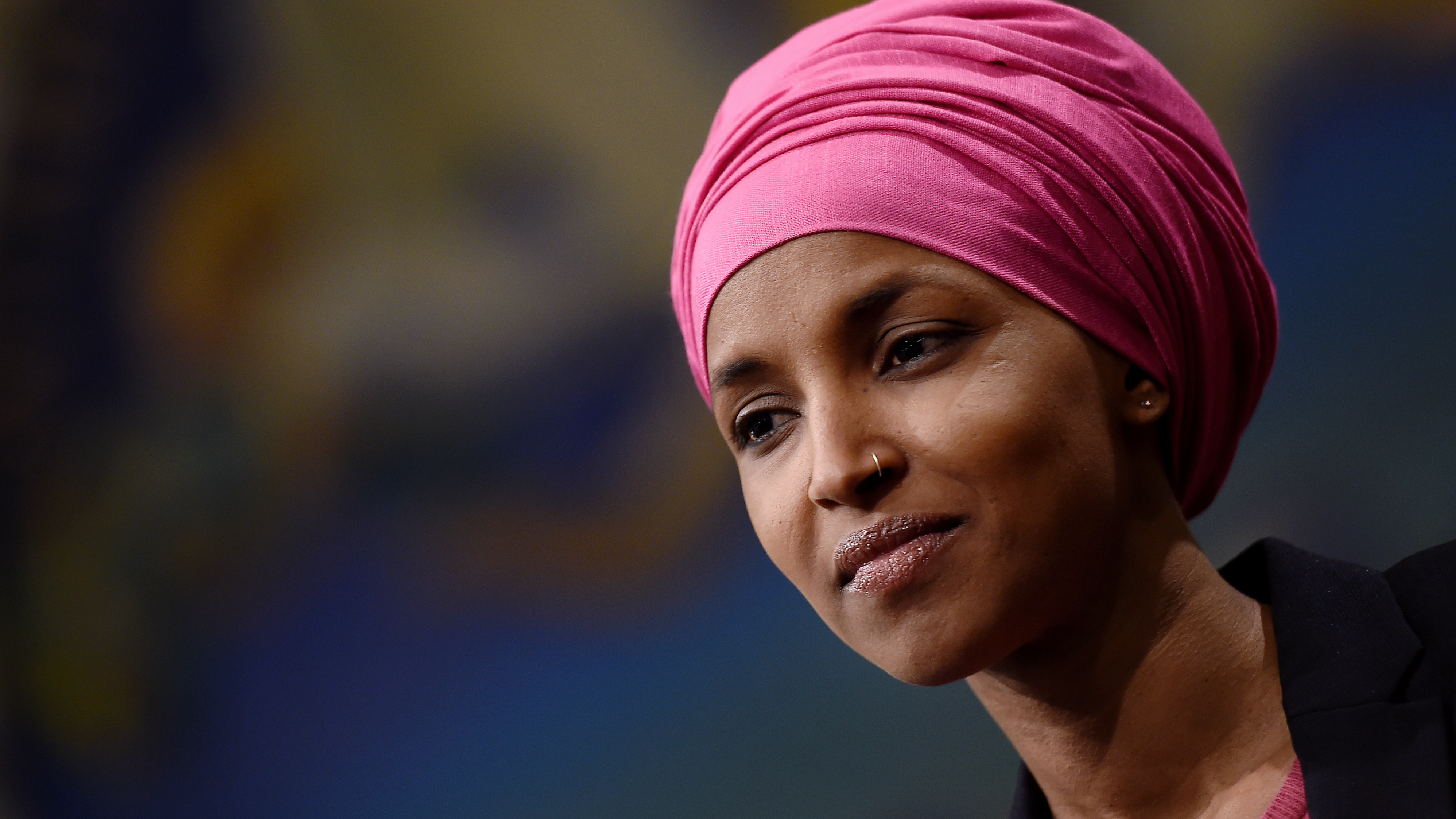 The Biden Administration announced that they are selling $650 million worth of missiles to Saudi Arabia, but Rep. Ilhan Omar just introduced a bill to block the sale! If this sale goes through, the Biden Administration would have authorized over a billion dollars of weapons to Saudi Arabia. It is without a doubt that Saudi Arabia will continue to use U.S. manufactured weapons to kill and blockade the people of Yemen, but Congress still has the authority to stop the sale from going through.

Tell your Members of Congress to support Ilhan's resolution now!

What Ilhan introduced is called a joint resolution of disapproval. U.S. law regarding arms sales gives Congress a very small window to pass a resolution like this. We only have until December 4th to pass it in both the House and the Senate!

During the Trump Administration, Congress passed a resolution of disapproval to block a massive weapons sale to the UAE, however they didn't have enough votes to override Trump's veto. So, you can see it's difficult to stop weapons sales from going through in the month long window Congress is given. However, we need to know where our lawmakers stand. If they're serious about ending the war on Yemen, they should vote to stop arming the very country that is bombing and starving the Yemeni people.

Tell Congress to block the sale!

Congress can stop this weapons sale, but many of them are bought by war profiteers, which is why we have to concurrently work to get our representatives to stop taking campaign contributions from these companies. Join CODEPINK's new campaign Call to Disarm: Stop the U.S. Arms Trade!