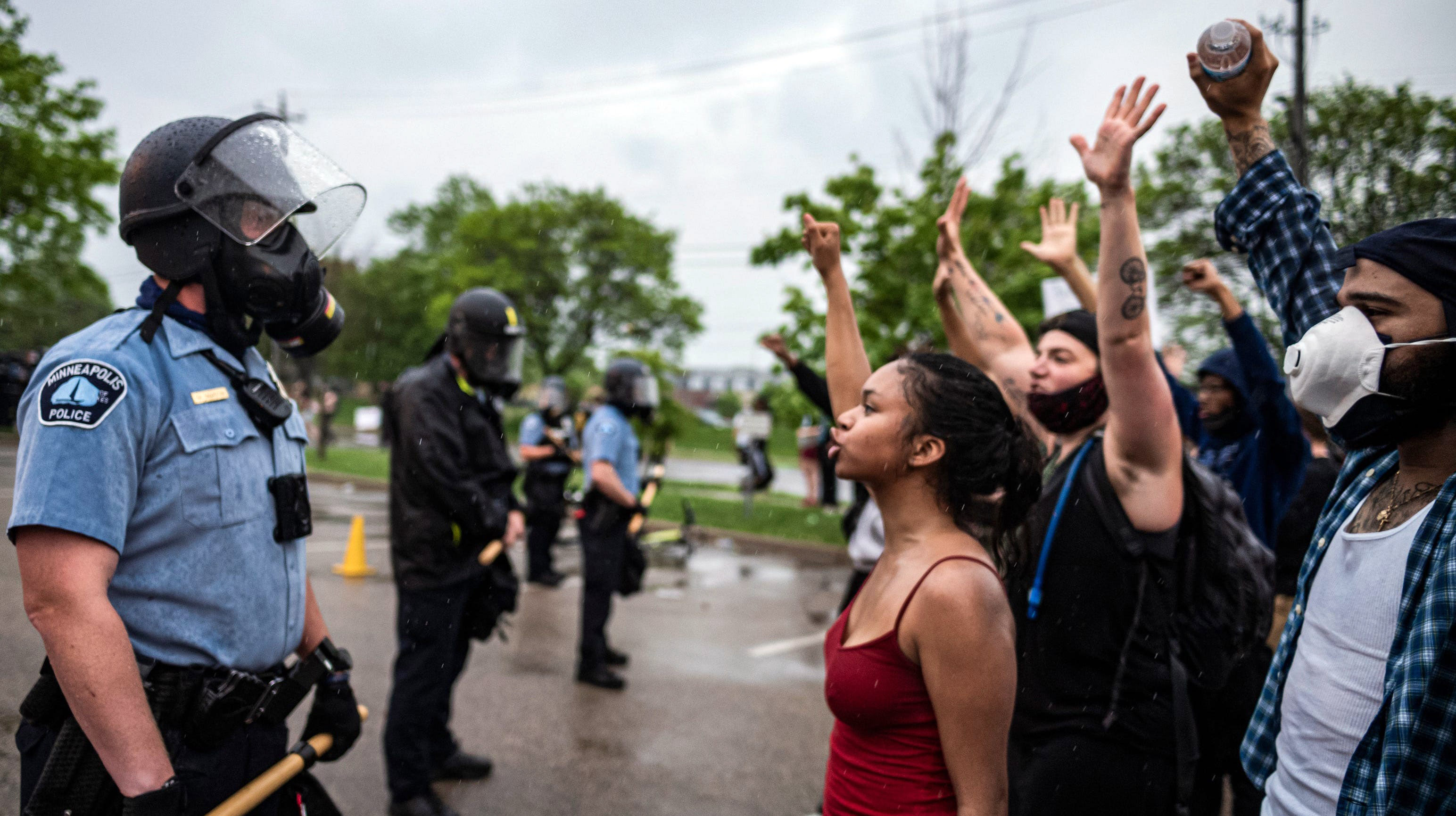 I was there in the Spring of 1968 when Dr. Martin Luther King Jr. called for people around the country to travel to Resurrection City—a tent neighborhood for the poor erected on National Mall in Washington, D.C.—for the first Poor People’s Campaign. The triplets of evil that we were rallying against—militarism, racism, and poverty—were on full display then and they remain so today. Right now, as black lives are being so obscenely snuffed out by police and when the streets of Minneapolis are filled tanks and other tools of war to quell the anger, we must continue to rise up.

Sign up now to join me and the rest of CODEPINK at the Poor People’s Campaign Mass Virtual Assembly and Moral March on Washington June 20, 2020.

Dr. King was assassinated before he could see Resurrection City with his own eyes, but I was proud to be there in solidarity in 1968 and I am proud to continue to work with the Poor People’s Campaign today under the leadership of Reverends William Barber and Liz Theoharis, and poor and low-income people across the country. 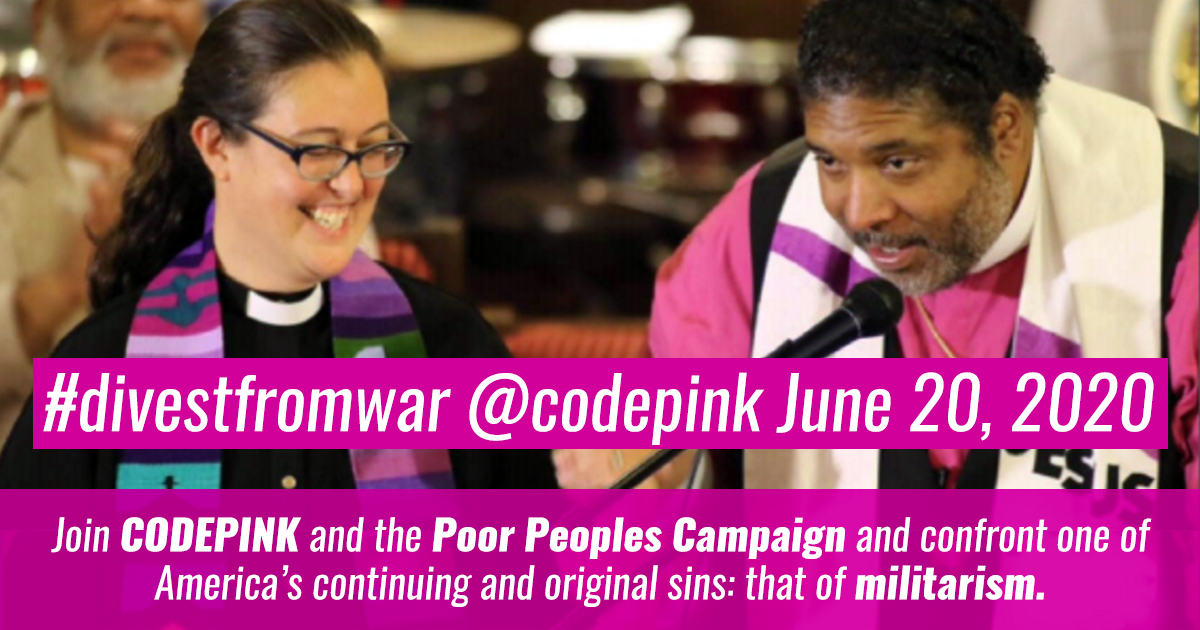 The ruthless police killing of George Floyd and so many of our black brothers and sisters. The massive deaths from COVID19 that reflect our dysfunctional healthcare system. The continued destruction of our planet. I, like you, have had enough of our country’s disregard for life and wellbeing, investing in weapons of mass destruction as people perish from racism, poverty, and inadequate healthcare.

Next month, millions of poor and low-wealth people are going to make their voices heard and I am joining them. The COVID-19 global pandemic has made the already existing crises that we face even more visible. From Minneapolis to Washington DC, from the rural south to middle America, we must rise up for peace, justice, safety, and a better world. Sign up now to join the June 2020 CODEPINK contingent of the Poor People’s Campaign National Virtual March on Washington.

See you all virtually in the streets!

In solidarity with the people of Minneapolis,

P.S. Would you be surprised to learn that sanctions disproportionally affect women? Join us this Tuesday at 11:00 am ET (8 am Pacific) for a webinar on OPPOSING SANCTIONS FROM A FEMINIST PERSPECTIVE. 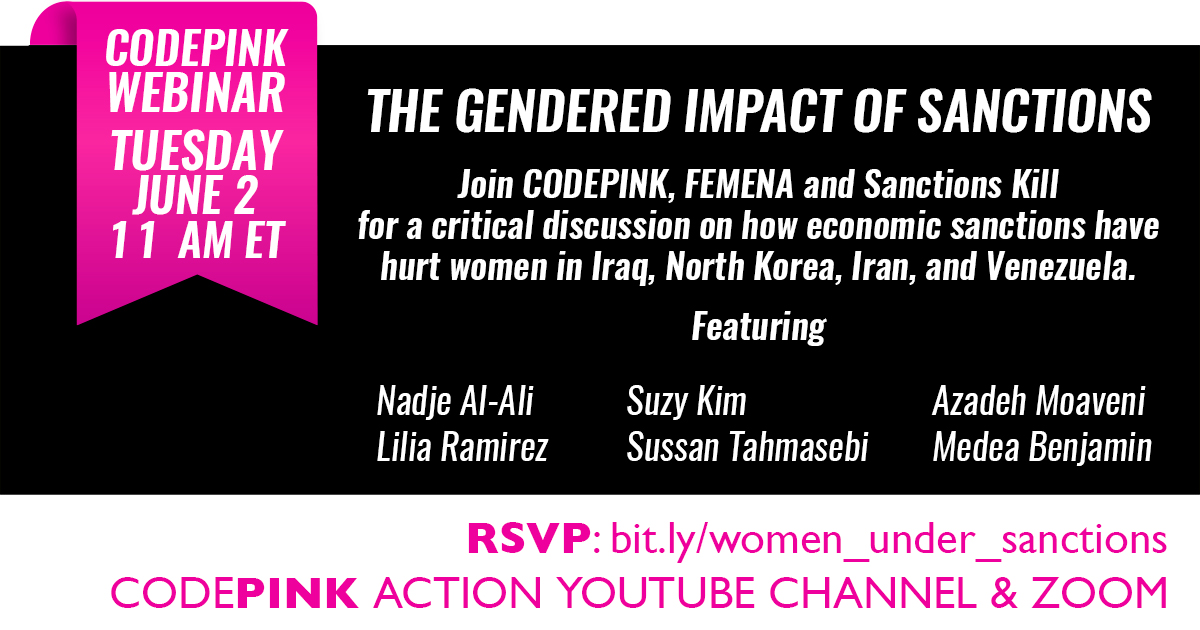 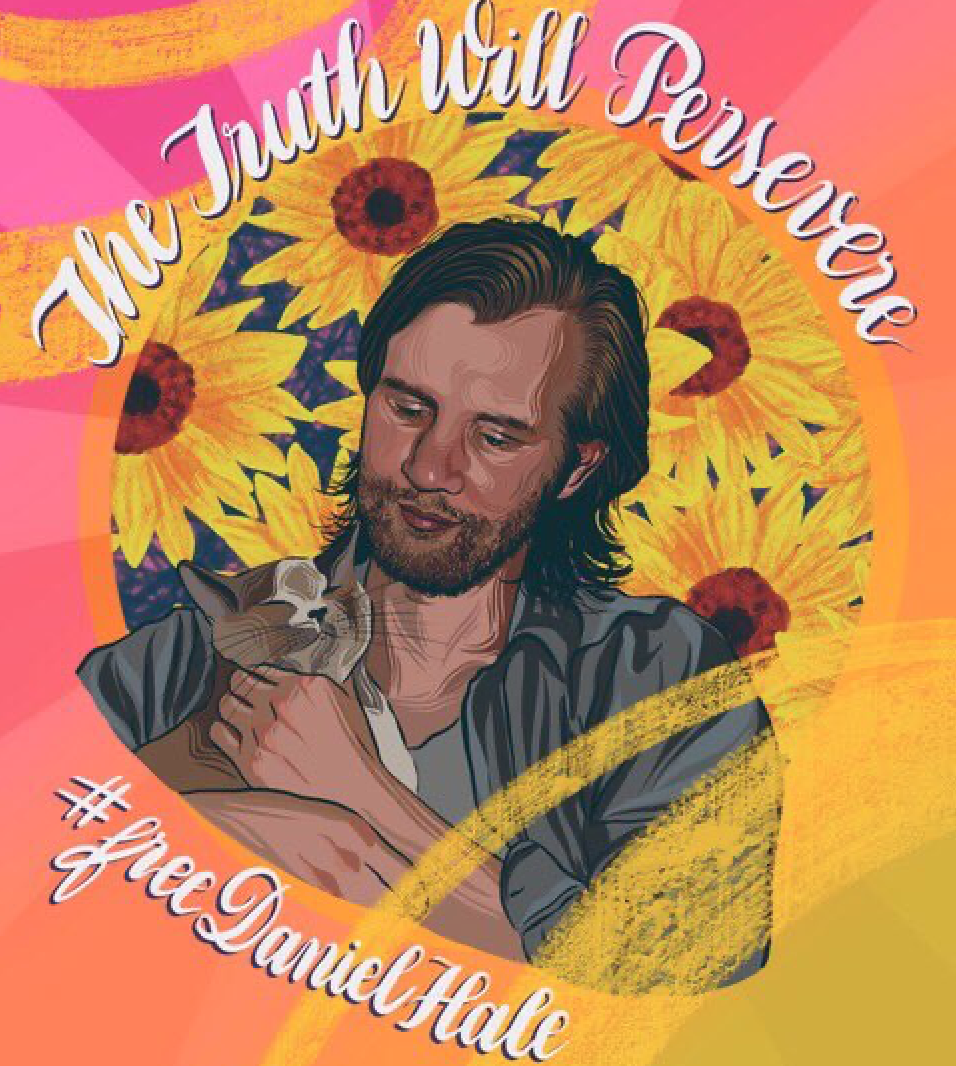