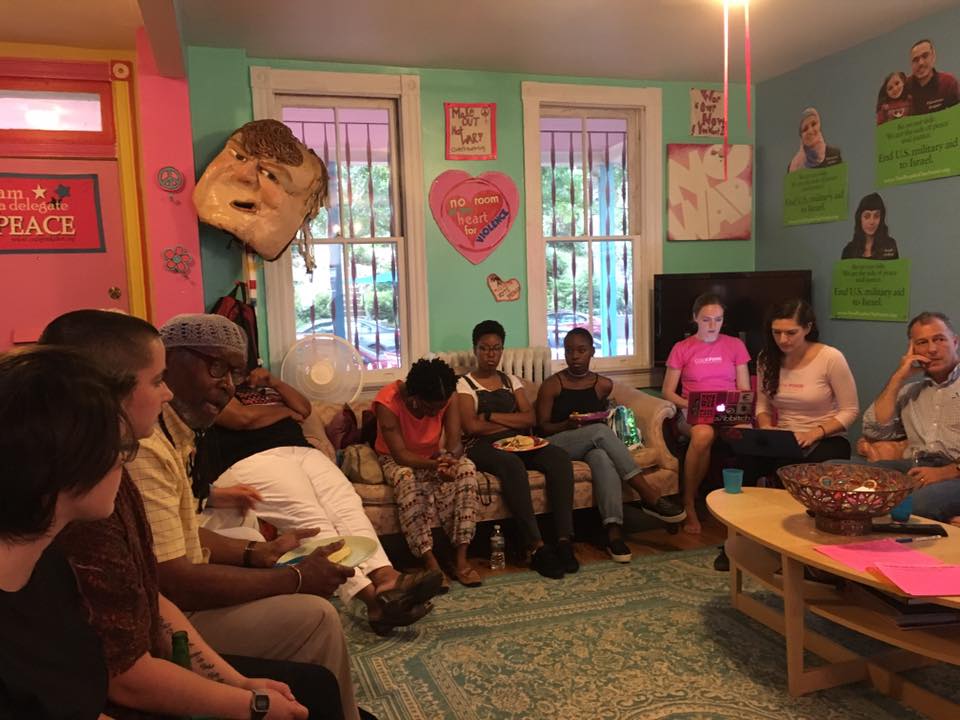 Upcoming Actions to Get Involved With in Washington DC area:

Get Involved with Local Organizations: