U.S. Militarization of Guam & the Marianas: Lived Impacts of the U.S. War On China

Join CODEPINK for a China Is Not Our Enemy webinar on the impacts of the U.S.'s escalated militarization and war on China on Indigenous CHamoru land/seas/air, safety, sovereignty, and futurity in Guam (Guåhan) and the Commonwealth of the Northern Mariana Islands. Learn about how this war is actively contributing to the exacerbation of the planet's climate crisis and to the ongoing oppression of Indigenous Pacific Islanders in Guåhan and the Northern Mariana Islands—from Indigenous Pacific Islander scholars, lawyers, and activists themselves!

👉RSVP now for a copy of the Zoom link! Or join us live on Youtube! 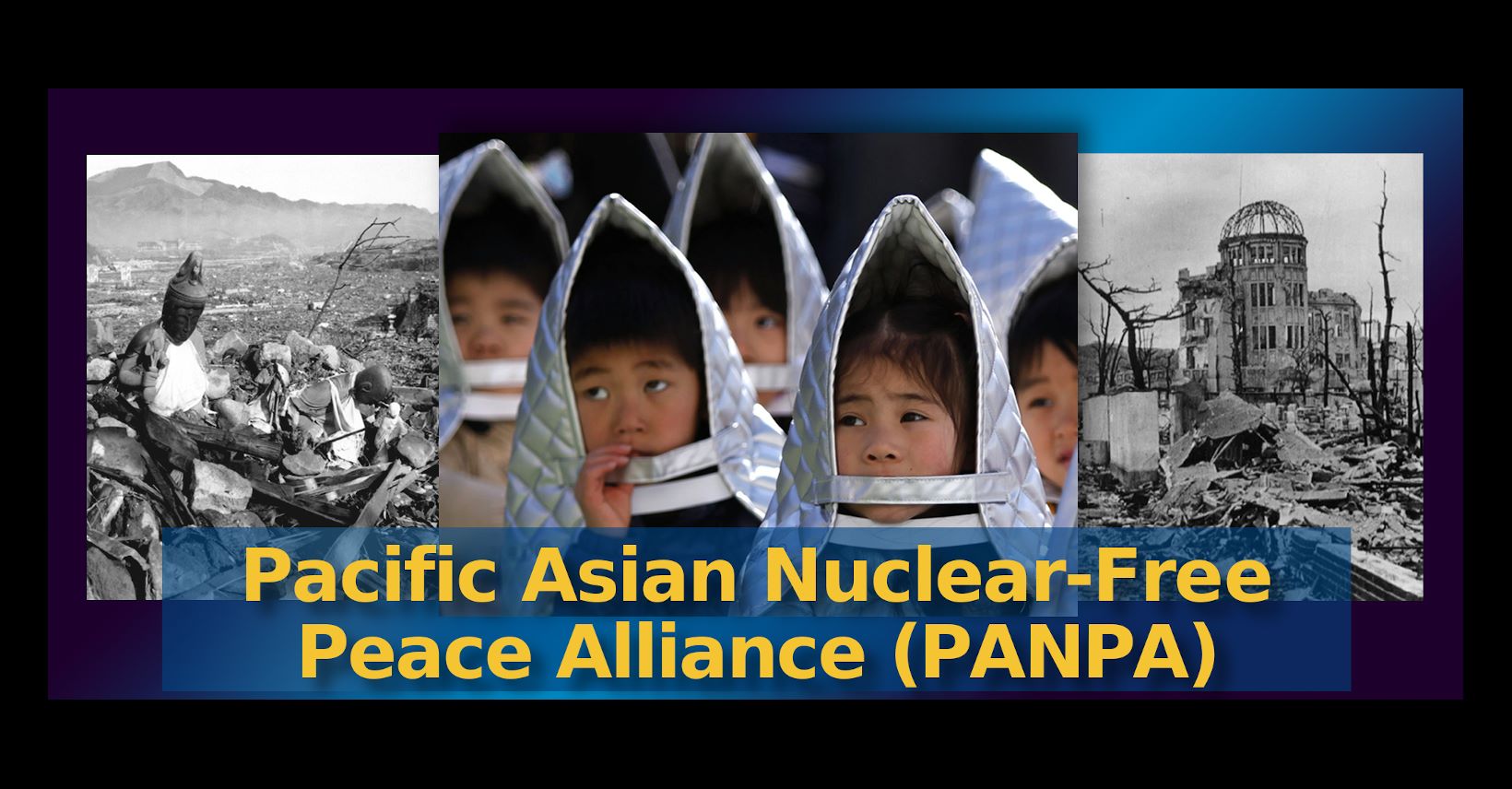 The Global Network Against Weapons and Nuclear Power in Space

Military Poisons, a project of WILPF US

To learn more or watch past webinars in this series, visit #ChinaIsNotOurEnemy, or follow us on Twitter.