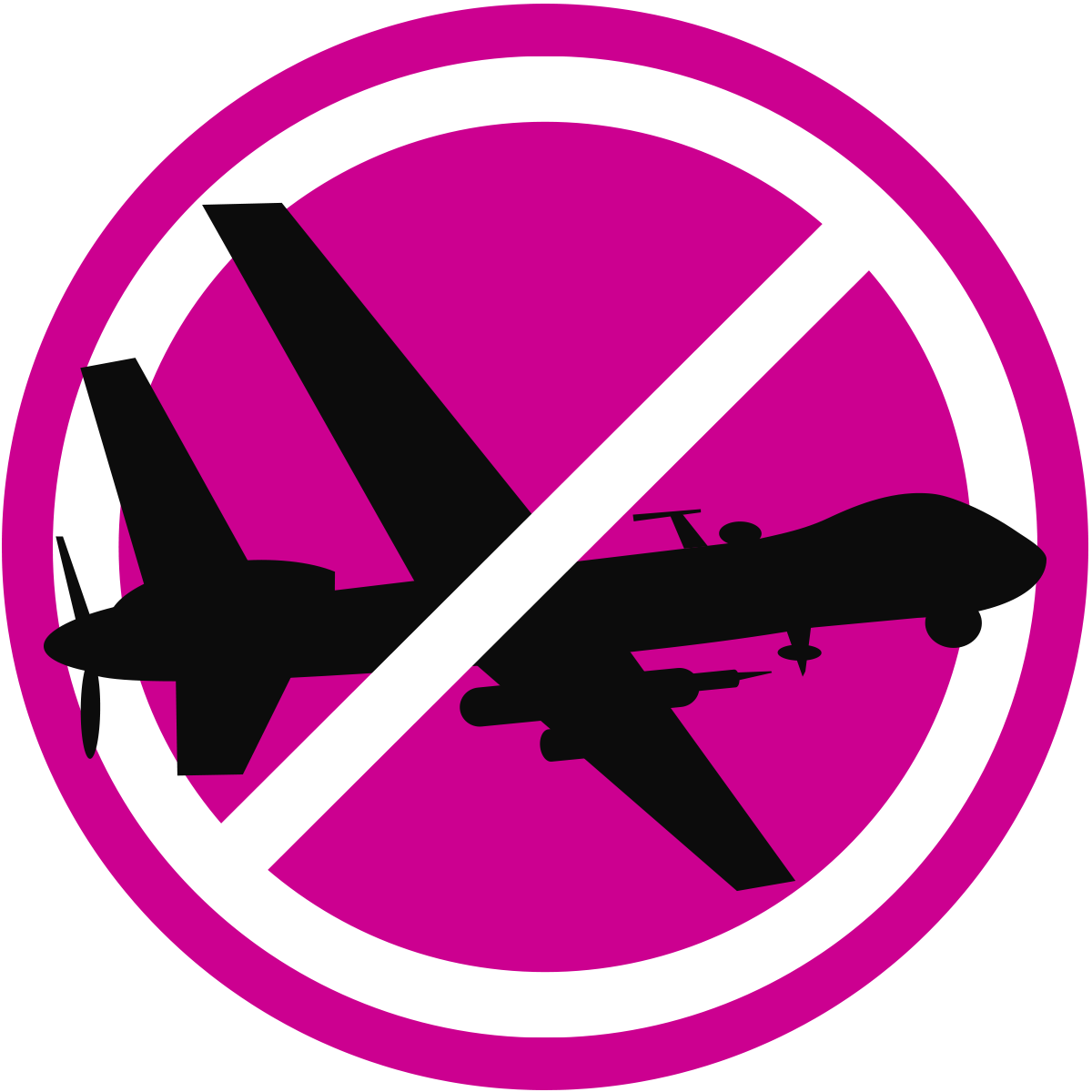 Join Our Mass Mobilization to Stop the Drone Wars

Join CODEPINK's campaign to ground killer drones that do not make us safer, nor do they bring peace! We demand the U.S. government stop the indiscriminate killing, injury, and trauma to civilians in Pakistan, Afghanistan, Somalia, Iraq, Yemen, Syria, and Libya caused by drones and to help rebuild hospitals, schools, towns and people’s lives destroyed.

Twice a year CODEPINK has a national gathering at Creech AFB in an effort to shut down Creech, where over 900 drone pilots operate killer drones. The Shut Down Creech campaign is co-sponsored by BanKillerDrones.org and VeteransForPeace.org. CODEPINK Bay Area also demonstrates monthly with Occupy Beale AFB in Northern California. Periodically CODEPINK Germany marches at Ramstein and CODEPINK Japan demonstrates at U.S. bases in Japan. Since 2009 CODEPINK, along with hundreds of protesters, have been arrested at drone bases worldwide.

Want to come to Shut Down Creech, but can't afford the traveling costs?

Get in touch with us to get a travel stipend! 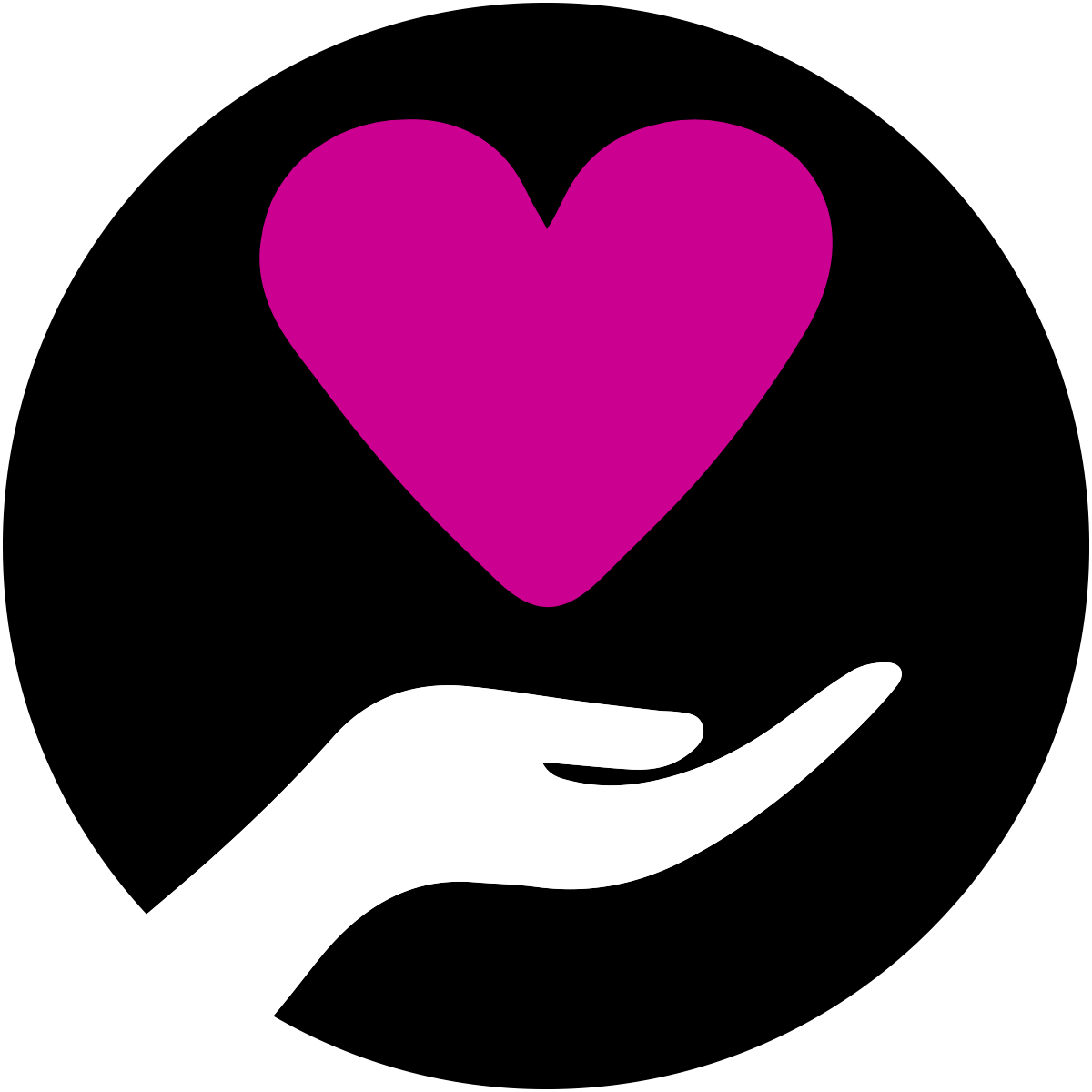 Our work is only possible through your involvement and financial support. Your tax-deductible donation will help us Shut Down Creech and ground the drones. 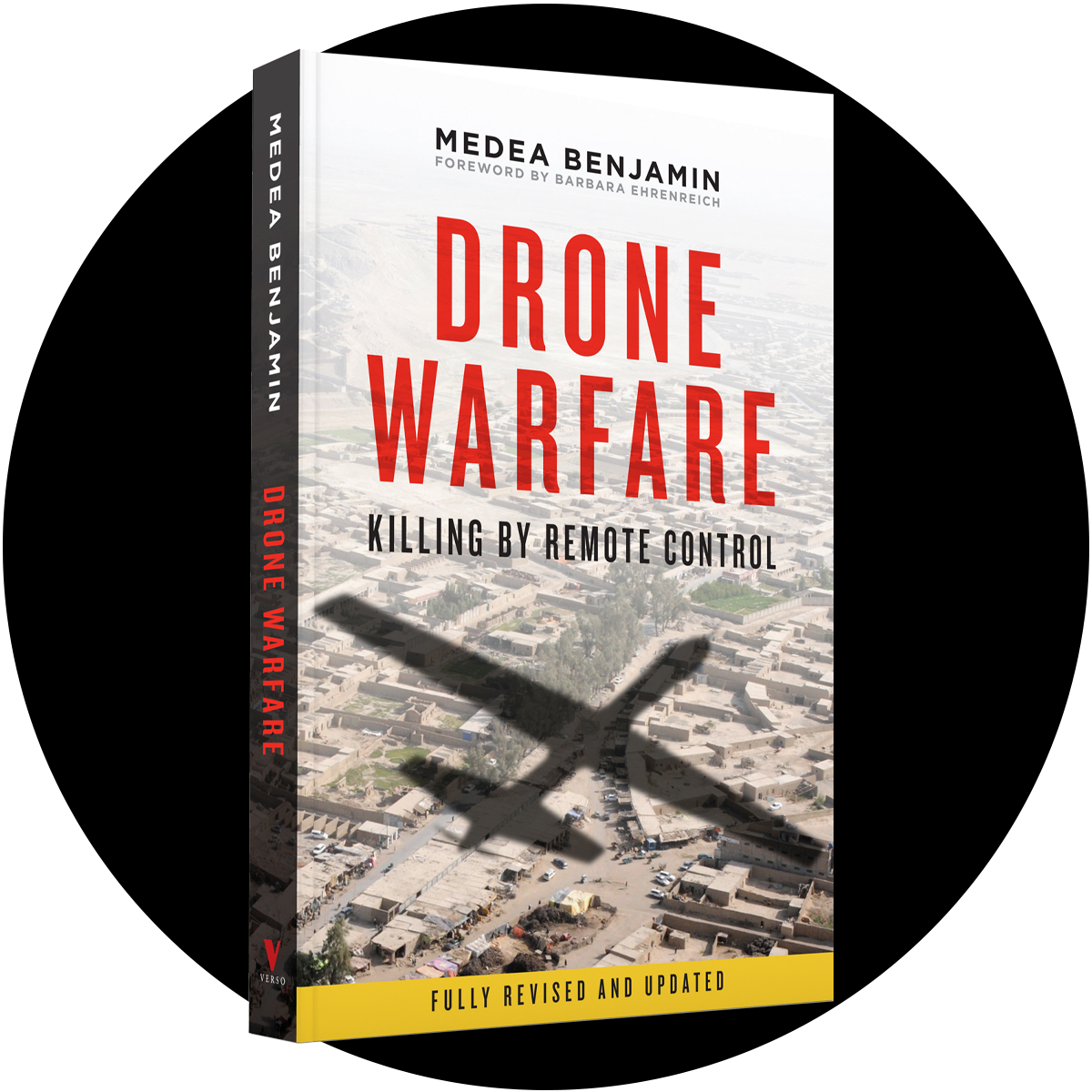 Learn More by Reading the Book

The drone era of perpetual war began in 2001 with the U.S. invasion of Afghanistan. In 2003 the U.S. invaded Iraq for a second time causing millions of causalities, creating millions of refugees and civil war. |CODEPINK, drone whistle-blowers and independent researchers all dispute the government’s claim that the use of drones is a surgically precise and effective tool that makes the U.S. safer by enabling “targeted killing” of terrorists, with minimal downsides or collateral damage. This argument is a cover-up in the face of facts. As reported by The Intercept, during one 5-month period in Afghanistan, nearly 90% of those killed by U.S. drones strikes were NOT the intended target. There is huge collateral impact; thousands of non-combatants, even American citizens, have been killed in covert drone missions along with the destruction of hospitals, schools, mosques infrastructure, towns and cities. Many peace and justice groups, including Nevada Desert Experience, Veterans for Peace, Voices for Creative Non-Violence co-sponsor Shut Down Creech with CODEPINK and are calling for the U.S. government to conduct a fundamental re-evaluation and halt of all targeted killing practices. We know that drone attacks cause suffering and that suffering is being turned into hatred and backlash against the U.S. and its western allies.