Warm greetings from a woman born in Venezuela, the homeland of our Liberator Simón Bolívar. My name is Fulvia Magdalena Polanco Bravo. 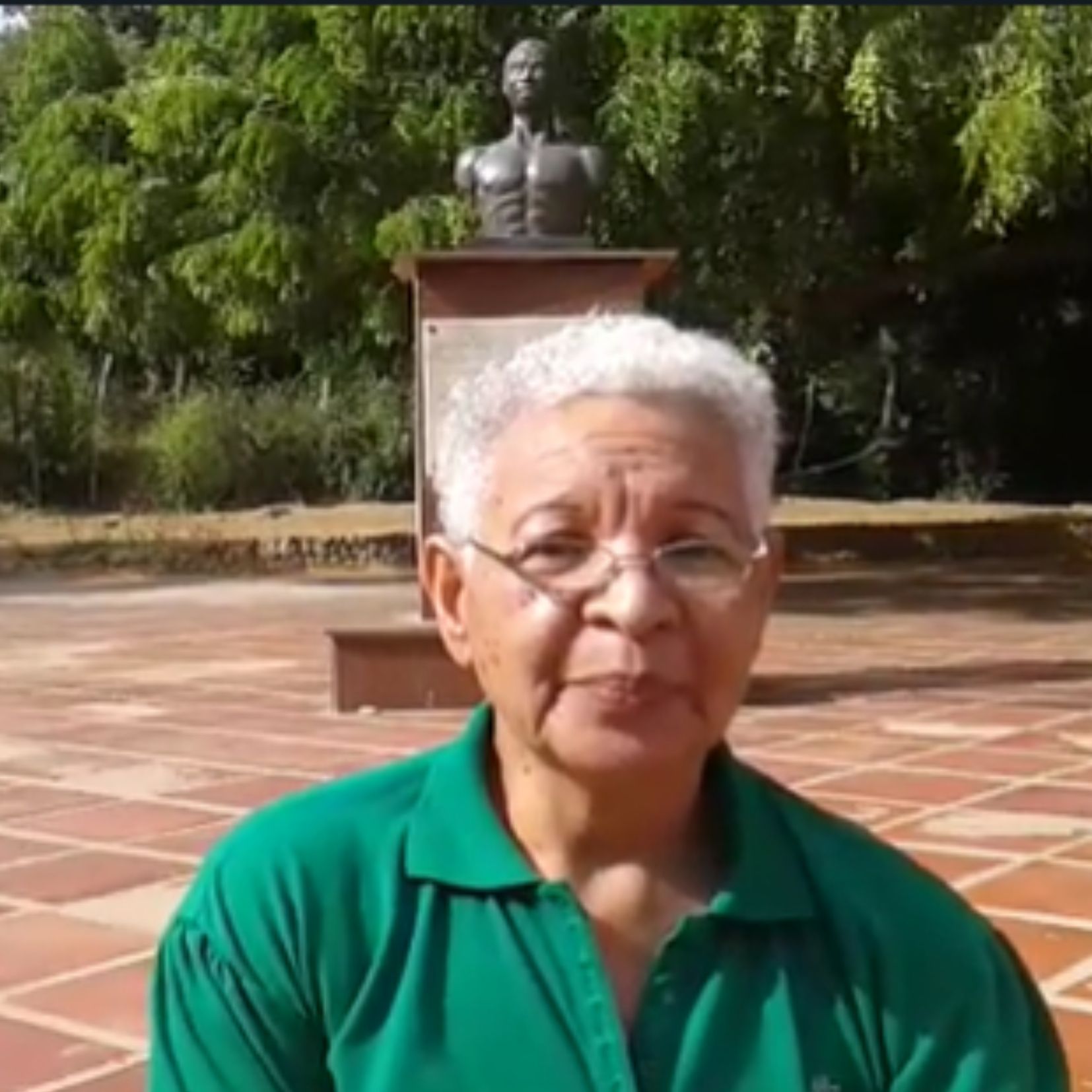 I am 66 years old and a retired teacher with serious disabilities in my lower limbs.

I am writing this letter in the hopes that you or one of your advisors may read it. I will start by noting that as soon as we heard of your electoral victory in November 2020, many thousands of Venezuelans have asked themselves this question: Would a new president in the White House do something so that Venezuelan citizens will no longer suffer from the numerous calamities we are experiencing due to the unjust, unilateral sanctions imposed by the U.S. government?

Mr. President, you cannot imagine the terrible suffering of children, youth, adults and seniors, who face incredibly high costs for medical treatment (both in the country as well as abroad). Many have passed away from a lack of treatment and medication over the past three years, which could not be paid for because bank accounts were blocked by the U.S. government.

President Biden, up to a certain point it is understandable that people are dying on a daily basis in hundreds of countries because of the coronavirus. But why should innocents die just because your country’s government decided to sanction Venezuela because the U.S. considers itself the “world’s policeman”? Mr. President, that is unforgivable.

President Biden, we Venezuelans asks ourselves the following: What crime did Venezuela commit against your country? We are a free an

d sovereign nation. Our fates are decided by us, as we did in April 2013 when we voted and elected Nicolás Maduro to the presidency, or later in May 2018, when we again went to the polls and reelected him. Mr. President, when your country holds elections or other political activities, no other nation interferes or meddles in affairs that are exclusively under the jurisdiction of the United States.

Mr. President, because of the sanctions imposed by your country’s government, particularly those on state oil company PDVSA, Venezuelan families cook their food by burning wood due to shortages of natural gas. That is to say, our quality of life has regressed by over two hundred years! Is it not true, President Biden, that you as a citizen of the United States would never allow your fellow citizens to suffer the calamities currently endured by the Venezuelan people? Of course you would not allow it!

That leads us to another question: Who gave the US. government the power to violate human rights, such as the right to health of Venezuelan patients with medical conditions that jeopardize their lives, to the point that many have died both in the country and overseas? Or we could speak of the violation of the right to access public services such as natural gas, the shortage of which has made life hell for millions of Venezuelan families and is the result of the unilateral sanctions by your country’s government against PDVSA.

One of the worst financial effects of these unilateral sanctions is the freezing or theft of Venezuela’s assets that has been carried out by the governments of the U.S., Colombia and others.

In January 2019, White House advisor John Bolton announced that the Trump administration would freeze $7 billion of Venezuela’s assets in the U.S. and would block another $11 billion in estimated oil sales in the following year. These assets belong to Citgo, which owns three refineries in the U.S., a national network of oil pipelines and over 5,000 gas stations on the East Coast.

The Trump administration also froze $10 billion dollars in bank accounts and billions of dollars in gold in London that belongs to Venezuela. That money had been allocated to buy food, medicine and supplies, as well as to address the pandemic.

For all these reasons, today millions of Venezuelans are enduring the consequences of the U.S. government’s unilateral sanctions. We consider this a violation of our rights, Mr. President. These are crimes against humanity given the terrible damage the U.S. government is causing us.