From Afghanistan to my #Mother! and the child in everyone 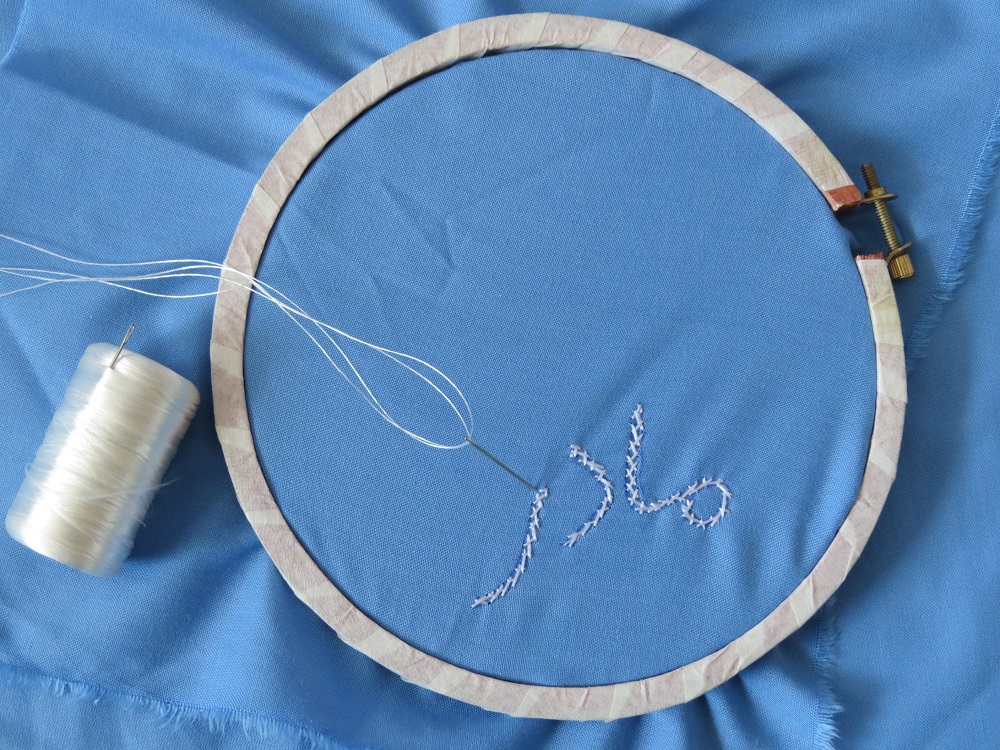 Dear Mom and fellow members of the human family,

I love my 77-year-old frugal, hardworking, self-sacrificial Han Chinese Singaporean mother, so when Trump’s military/government dropped what they nicknamed the ‘Mother of All Bombs’ ( MOAB ) on Achin District in Afghanistan, I knew I had to do something about this psycho-social disease of ‘war.' I mean, my mom is nothing like this abominable bomb! I went to a studio in Kabul to be interviewed by Amy Goodman of Democracy Now! and told her how my Afghan Peace Volunteer friends and I felt about the MOAB: we were insulted! Thankfully, our sentiments weren’t unusual.

On the 6th of May, the BBC World News reported that Pope Francis was ‘angered’ upon hearing about the ‘Mother of All Bombs.'

“I was ashamed when I heard the name,” the pontiff told an audience of students at the Vatican.“A mother gives life, and this one gives death, and we call this device a mother. What is going on?” he asked.

I sense that most people around the world know what’s going on and are fed up – it is the self-aggrandizing greed of a few ‘kings, queens and militants’, that is, of Presidents, Prime Ministers, and the corporate, political, military, media, educational and ideological elite that is exploiting and destroying everything, misusing all our names, including Mother Earth’s.

Mom, my Afghan friends and I are disgusted by MOAB’s human and inhuman ugliness.

And we often feel just as helpless as you do, perhaps more so because almost every aspect of life in Afghanistan today is driven by armed, corrupt and brutish elite, the principal drivers, in this case, being the United States government, the Afghan government and the ‘extremists.'

You’re afraid too. Fearful for my safety.

But there’s another fear, which I think is a misplaced and confused fear I also used to have. You fear that without the few individuals in the seat of government, all hell will break loose. Well, in Afghanistan, hell is breaking loose because of government. Perhaps, this fear of government-less ‘anarchy’ would have made sense 2000 years ago in less ‘conscious’ human societies, but today, even in the unruly failed narco-state of Afghanistan, most of the estimated 30 million populace are not going around killing one another or killing strangers with knives or guns. In reality, government services are insufficient or non-existent, so it is people and communities that are making things work day to day without any input from the centralized government, which is said to ‘rule’ only Kabul.Alia Braley recently explained in her Ted Talk:

That most Syrians are surviving and resisting the ISIS nonviolently while the powers fight. Likewise in Afghanistan. Alia suggested that we don’t see the power of the nonviolent majority because we’re ‘illiterate in nonviolence.' Co-opted and complicit education systems and mainstream media don’t teach or show us that the vast majority of ordinary people in Afghanistan or any country go about their daily lives without killing anyone.War is the abnormal behavior. Naming a deadly bomb after a mother is an abnormal behavior. Certainly, most Afghan mothers aren’t fighting.Like my mom. She, along with all mothers of the world, would sacrifice anything for her children’s well-being. She would never call herself the ‘Mother of All Bombs.'

I was so glad that Pope Francis spoke up. Where are the voices of the Christians, the Muslims, the Buddhists, the Hindus, the free-thinkers, the atheists? Or have our voices also been imprisoned by our governments, ironically under their threats of imprisonment?I caught up with my mother over Viber this morning. She asked if I was healthy. I said I was, but I was only referring to my physical health. Psychologically and emotionally, I am as unwell as today’s humanity, in which 20 million hungry persons, the largest humanitarian crisis since WWII are staying hungry because the governments of the world aren’t doing enough to address this acute life-and-death tragedy and to resolve the chronic root problems.Mom, you’ve said many times how you wish for peace in the world, but each time, I could feel your disbelief, your resignation to ‘politics’ and its wars. The Afghan Peace Volunteers and I wish to encourage you, “#Mother! Don’t cry! A new generation grows. The war generation will be no more.”

Along with Zarghuna, Qasim and Barat, I want to wish you ‘Happy Mother’s Day.'

And to tell the whole world that I love you! We wish to connect with people from all 34 Afghan Provinces and all 201 countries of the world, so as to build another world for you. Enough! To War! Love from your child and fellow human being, Hakim

Love from your child and fellow human being,

The Afghan Peace Volunteers are the #Earth GEN