Freddie Gray: He Did Not Matter 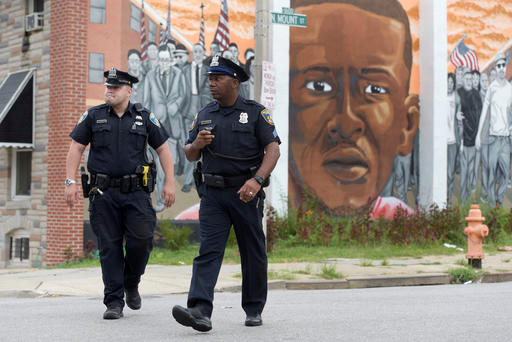 CODEPINK’s mission to end US wars and militarism has pulled us into the movement for Black lives and associated efforts to end the wrongful police targeting, brutality, and murder in communities across the US, halt the hyper-militarization of local police departments which comes as a result of the waste, fraud and abuse of the pentagon and the subsequent 1033 program. We believe the wars in our communities -  facilitated by easy access to assault weaponry and other machines of war - will see an end when we truly value, respect, and dignify all human life equally.

July 27th marked the conclusion to possibly the most scrutinized police brutality case in recent Baltimore history. Prosecutors dropped all charges against the officers involved in Freddie Gray’s death, acknowledging the extreme unlikelihood that any of the remaining officers would actually face conviction in light of the acquittals of the first three on similar or even more serious charges.

It means nobody will be held criminally responsible for Freddie Gray’s death. It means another life taken by the very hands meant to protect us will go unpunished. It means Marilyn Mosby, State Attorney of Baltimore, who for an entire year fought indomitably to secure convictions won’t be able to provide any semblance of justice.

Or maybe it is Marilyn Mosby’s fault that none of the officers accused will ever face time in jail. Maybe those arguing that she aimed too high are right… could it be that she was too ambitious? Was she reckless to think the charges levied upon the police officers would stick? Perhaps dropping the remaining charges on the officers who have yet to face trial is her admission of defeat. But the truth is you would be so very wrong to agree with or even entertain any of these arguments.

Marilyn Mosby did as much as she could to bring those officers to justice, but she was in a battle with a force much greater than her and as courageous as she was in this fight and as valiant as the Baltimore community was in coming together, the system did what it was always meant to do. 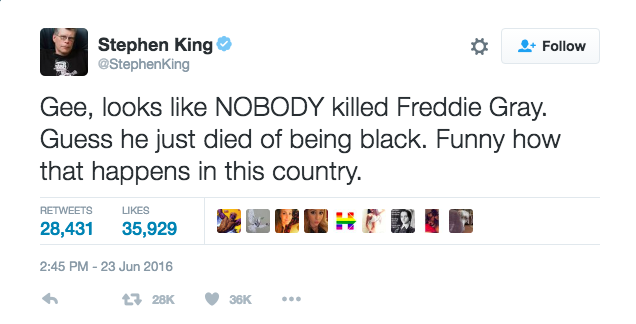 But the conclusion of this case comes just as the Justice Department is expected to release the results of a civil rights investigation into the Baltimore Police Department. Which allows for a remainder of hope still as similar reports on other cities and police departments have resulted in increased funding for programs that find department shortcomings and offer training to curb misguided practices.

Rodas is a new intern in the Los Angeles office, supporting the Local Peace Economy campaign. A University student in Boston, she is working for integration, inclusion and an end to discriminatory practices on her campus and beyond.