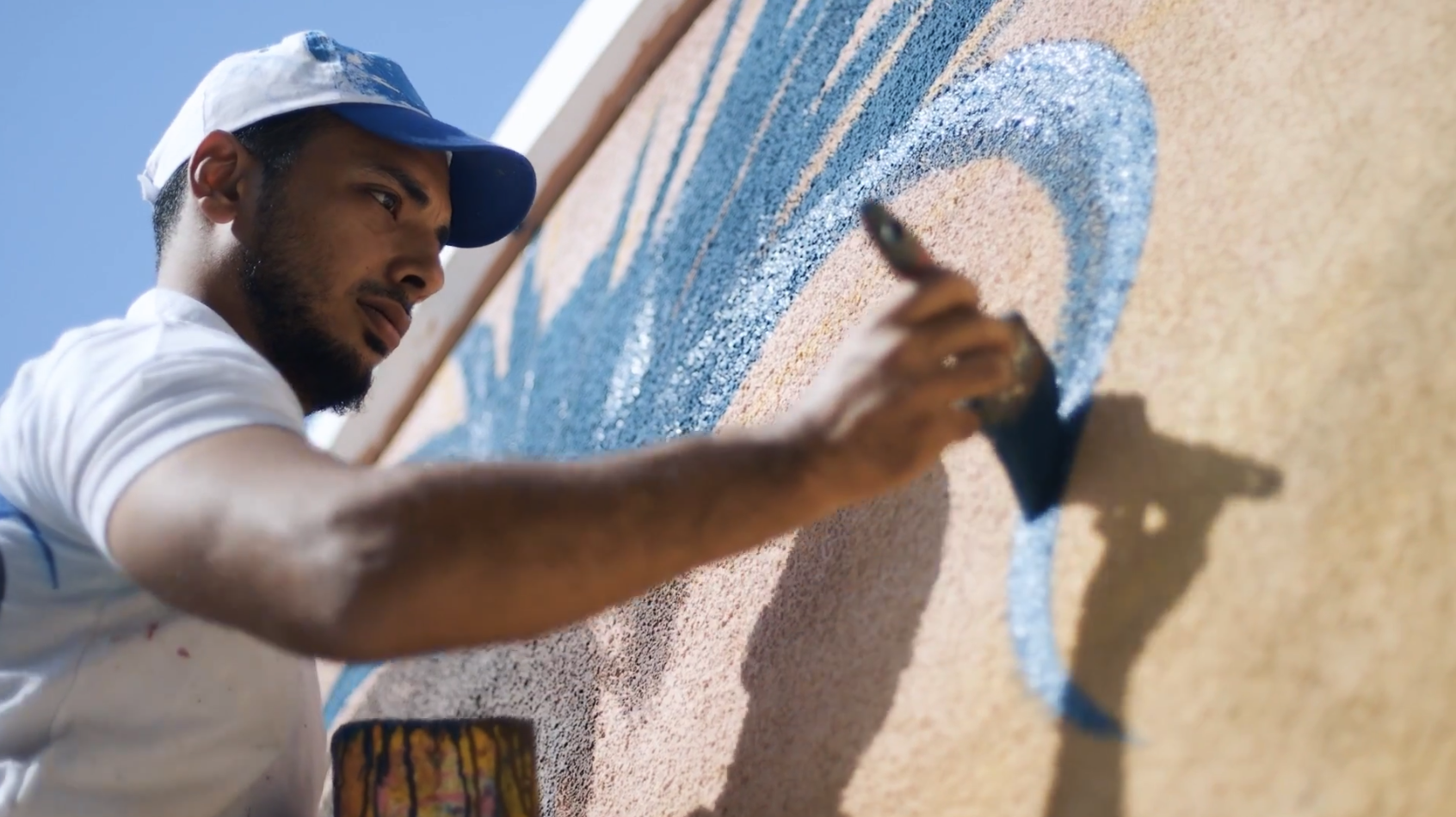 Although we are of different color, religion, culture and place, I have learned, as I read about the protests at Standing Rock, that we have much more in common than differences. When I read your history, I can see myself and my people reflected in yours. I feel in my core that your fight is my fight, and that I am not alone in the battle against injustice.

My ancestors were not the only ones who lived in Palestine. Jews, Christians and Arabs all lived side by side in my country. But my ancestors—including my grandparents and great-grandparents—were the indigenous people, just like you. And they suffered the same fate as your people. America's policy of occupation and displacement through forced marches like the Trail of Tears, and the gradual transfer of so many of your people to massive, impoverished reservations, hurts me deeply because it is so similar to the ethnic cleansing of my ancestors by the Israeli military occupation in what we call “al-Nakba” (the catastrophe). We know what you know: that our land is sacred.

In 1948, my ancestors—along with nearly a million other Palestinians—were frightened away or forced off their lands, in some cases at gunpoint. More than 10,000 others were massacred. Hundreds of our villages and cities were completely destroyed in a systemic plan to erase our identity—just as yours has been under continuing assault.

Palestine today is just 22 percent of our original homeland. Like you, some of my people (an estimated 1.5 million) must live in degrading “camps” (our word for reservations), where living conditions are "comparable to the Third World." Like your reservations, they are characterized by high rates of unemployment, poverty and suicide.

Many other Palestinians (about 6 million)—now including descendants of the original residents—are scattered elsewhere around the world, just as yours are around the United States. Today, not only has the military occupation taken over our land and declared it "the state of Israel," but it continues to carry on a policy of expulsion, demolishing Palestinian houses in the little bit of land we retain, building illegal settlements and preventing free movement with a network of “security checkpoints.”

Like you, we don’t control our natural resources. Just as you were not consulted about the Dakota Access Pipeline that will traverse your land and contaminate your water supply if installed, we are not consulted by Israel, which wants to mine the gas supply in our harbor for its own use and monopolizes the water supply in the West Bank for the green lawns of its own residents—leaving Palestinians parched and dry. In Gaza, where I live, only 10 percent of our water supply is drinkable due to the conditions in which we must live. We too know that “water is life.”

When I was young, I saw how the media portrays negative images of you, especially in Hollywood films—depicting you as uncivilized, savage, racist and drug abusers. Likewise, my people are portrayed as terrorists, “backward,” misogynists and anti-Semitic. And yet no one regards whites as all the same.

Like yours, our resistance has been labeled as acts of terrorism and violence rather than as a fight for survival and dignity. That's not surprising, since this is the policy of every oppressor who seeks to criminalize others to justify its acts. It is the oppressor's way to create its own version of reality to rationalize its behavior and brainwash the masses. And it is the oppressor's plan to make the colonized feel weak and alone. But you are proving they won’t succeed and I want you to know that my people are with you.

Seeing your women, elders and youth stand together to protest the pipeline and your exclusion from decision making is so inspiring! It gives us strength to go on with our own struggle.

As a Palestinian in Gaza, I have grown up feeling detached from the rest of the world as Israel tightens its decade-long blockade. I am sure many of you feel the same way. But we are not isolated. We are “soulmates” in the way that counts.

We Are Not Numbers