Organizers, workers, restaurant owners, and more gathered in DC this week to continue their momentum for one fair wage (plus tips). Led by Saru Jayaraman, One Fair Wage has been leading the way in building a movement of working class people, primarily BlPOC as they bear the largest burden, to eliminate sub-minimum wage jobs across all industries. 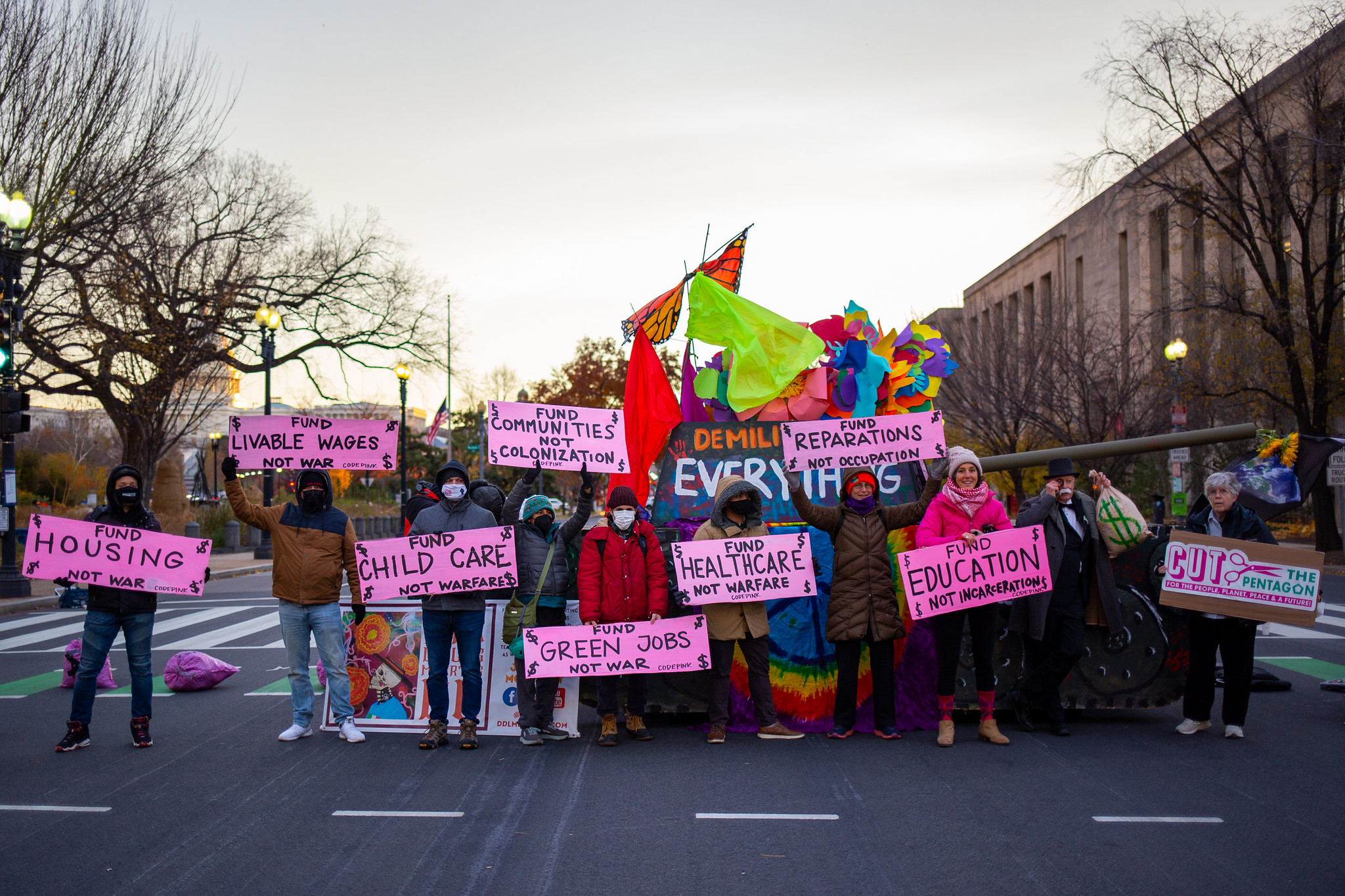 From tipped workers, those who are incarcerated, and those with disabilities, sub-minimum wages are legacies of slavery where “sub” humans are categorized and people in power seize on the control and domination of others. Black, Indigenous, brown and women of color are forced to work sub-minimum wage jobs on top of facing discrimination and sexual harassment in the workforce. 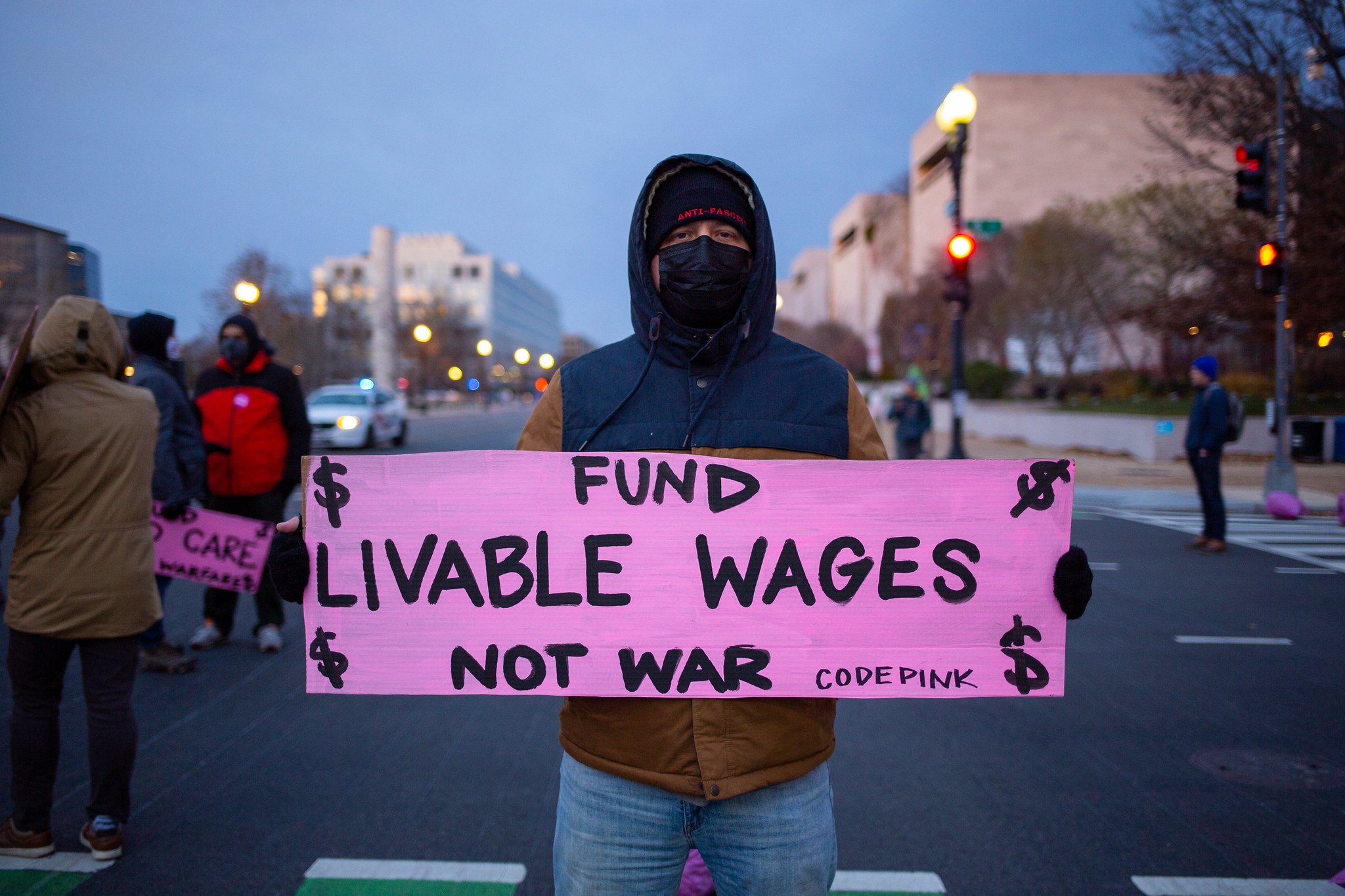 Hearing the first hand stories of workers of stomached sexual harassment and racism in the work place due to their tips depending on it and that money going towards raising their families and avoiding eviction, shed light on the rotten roots of what the wealthiest country in the world chooses to spend money on and what it chooses not to.  There’s no excuse for a country that spends $1.4 million a MINUTE on war making weapons manufacturers billions of dollars, to pay its residents a living wage. $15 is the minimum.