Come Walk in Our Shoes, Hillary 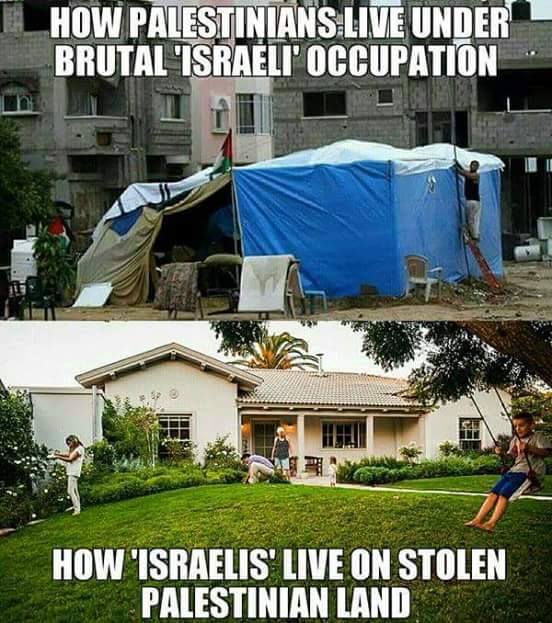 By Besan Aljadili of We Are Not Numbers

After hearing your speech at AIPAC in March and all of your comments since then, I can only wonder if you are truly uninformed (which would be shocking given your past positions and the one you aspire to hold) or are simply heartless. Maybe I am naïve to think you would pay attention to a 21-year-old girl from a place you hold in such low regard, but I feel it is my obligation, on behalf of the 1.8 million people you have to date simply dismissed, to try.

In your speech, you said: “Israel faces brutal, terrorist stabbings, shooting and vehicle attacks at home. Parents worry about letting their children walk down the street, families live in fear.” No mention was made of the reality we face in Gaza. But your remarks reminded me of the 52-day war two summers ago when my family and I were prisoners in our own home. The events of the night of July 28, 2014, are forever engraved in my mind. There were intensive bombings all around our house, and my family wanted to leave but we were trapped inside; we were too afraid to run. On that night, I discovered the meaning of living in fear - the fear of being hit at any moment and of losing my family. I was no child; I was 19. But I tried to find shelter in my mom.

The electricity plant had been targeted, so we remained all the night without light. I could not sleep, although I was so tired my eyes would droop shut for a few seconds only to be shocked open again with the sound of another abrupt bomb. I promised myself an abundance of things if only I survived the war. Deep inside my heart, I begged God to warm my heart with serenity, to ward off death so I could fulfill some of my dreams and wishes. Until this very moment, I can’t believe I survived that night.

My family’s experience that night was repeated many times that summer. And we were more fortunate than others. A total of 2,137 Palestinians, including 544 children, lost their lives; more than 11,000 were wounded, many of whom will be disabled the rest of their years; and 16,002 houses were demolished. Even today, almost two years later, thousands of Palestinians are homeless, living in one-room containers, at a time when Israelis are enjoying the comfort of their modern houses.

You take your freedom and legal rights for granted, but Palestinians do not. We have to struggle to obtain the slightest of our legal rights that all people, including you, possess without exerting any effort. You can lie down peacefully and read in the dim light of your bedside lamp at night, but we do so with the fear of being burned, since we must resort to the dim light of candles when the power is out, as it usually is. That recently caused the death of three young children, who died by fire: Naser, 2 months old; Rahaf, 2 years old; and Yousra, 3. You can have access to internet whenever you want, while we have to go without for stretches of 12 hours or more. You can travel wherever you want for any reason, but we have to wait until Egypt’s Rafah crossing opens, which rarely happens these days. Yes, we can theoretically travel through Israel’s Erez Crossing as well, but Palestinians fear that option; we have all heard stories of friends or family members who are arrested after being questioned en route. You live in safety, while we live with the fear of a fourth war. You enjoy freedom, while we are punished just because we lived on land your government and others wanted for a new country called Israel, to assuage your guilt for allowing Jews to die during the Holocaust.

I doubt you see Palestinians as humans, because if you did, your Israel-only stance would have changed. But I assure you that Palestinians have hearts that seek safety and peace with every beat. We are made of flesh and blood like any other human being walking this earth. We have dreams just like yours and we have the desire to love and be loved. Instead, since the moment I entered university, I have feared ending up unemployed with no future, like 200,000 other Palestinians in Gaza.

And yet… you talk only of the suffering of Israelis, who have the eighth largest military in the world, whose economy was one of three in the world to remain strong after the global financial crisis, and who control virtually every aspect of our lives – who can travel out, who gets to rebuild their homes, even who gets a Palestinian ID.

Come to Gaza, Mrs. Clinton. Spend as much time here as you have talking to the leaders of Israel. Walk in our shoes. It will change your mind and heart, if you allow it.

We Are Not Numbers 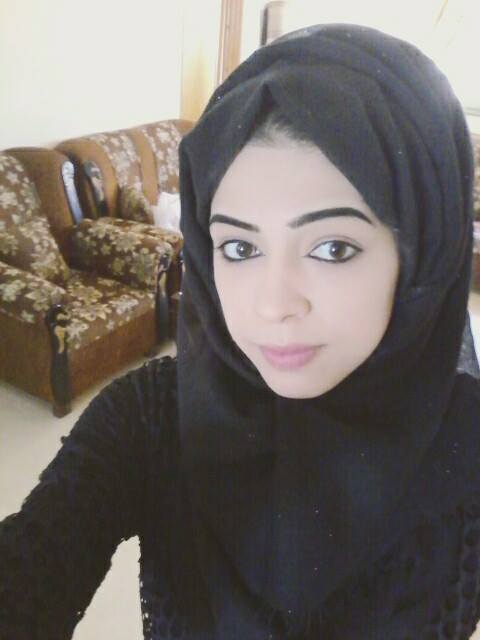