As a feminist peace organization known for our peaceful and creative disruptions inside of the United States Capitol Building, we want to respond to right wing figures such as Rush Limbaugh and former assistant attorney general of the District of Columbia, Jeffrey Scott Shapiro who have compared CODEPINK actions to the horrific, violent attack on our Capitol on Wednesday, January 6th, 2021.

We stand in complete opposition to both the political goals and violent tactics of the white supremacists who stormed the Capitol building on January 6, 2021. 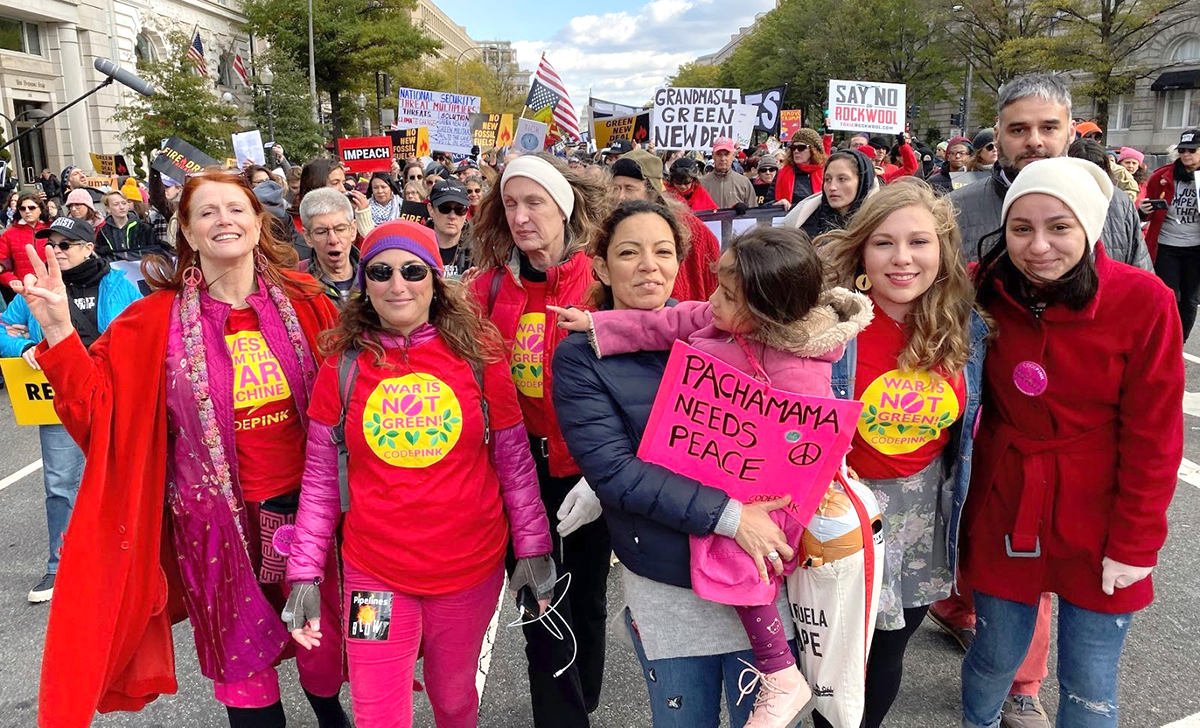 Our goals are the complete opposite of those who stormed the Capitol. Those who attacked our Capitol were trying to overturn a democratic election, violate the people’s will, and “take back America” for a racist agenda determined to stop the progressive march of history. Our vision is a very different one: we are fighting for a world without war and violence, where racial equality, gender equality, environmental protection, and international solidarity guide our priorities and actions.

In terms of tactics, we are dedicated to nonviolent resistance. We don’t object to people peacefully protesting at government buildings or the offices of their elected representatives; in fact, we encourage it as a way to redress grievances as outlined in the First Amendment of our Constitution. We believe democracy flourishes when people hold those in power accountable. In fact, our first protest as an organization was a 4-month all-day peaceful vigil in front of the White House to protest the U.S.-led war on Iraq. Since then, we have repeatedly disrupted hearings in Congress, but with signs and our voices--never with violence. We are fully aware that when we peacefully protest in the Capitol building, we are subject to arrest, and hundreds of our members have been arrested there. We see these peaceful protests as part of our responsibility to improve our government's policies and the workings of our democracy, but the first requirement for anyone wanting to join our protests is a commitment to nonviolence.

Violence should not be used as cover to expand the U.S. security apparatus. While we unequivocally condemn the violence and violent ideologies that converged on the Capitol Building on January 6th, we caution against using this as a pretense to support calls for new laws against “domestic terrorism.” We cannot support initiatives that will give more money and power to government agencies that have been responsible for the violation of our privacy and for the illegal surveillance and harassment of Muslim communities and people of color since their inception.

We must not let this shocking incident be forgotten or swept under the rug. The President has repeatedly used his platform to stoke bigotry, sow division, and incite violence for the past five years, which is unforgivable. But these problems are much deeper than Donald Trump. We cannot expect white supremacists and other violent extremists to disappear when the new administration is inaugurated. We pledge to continue working toward a peaceful and equal world under President Biden and beyond. 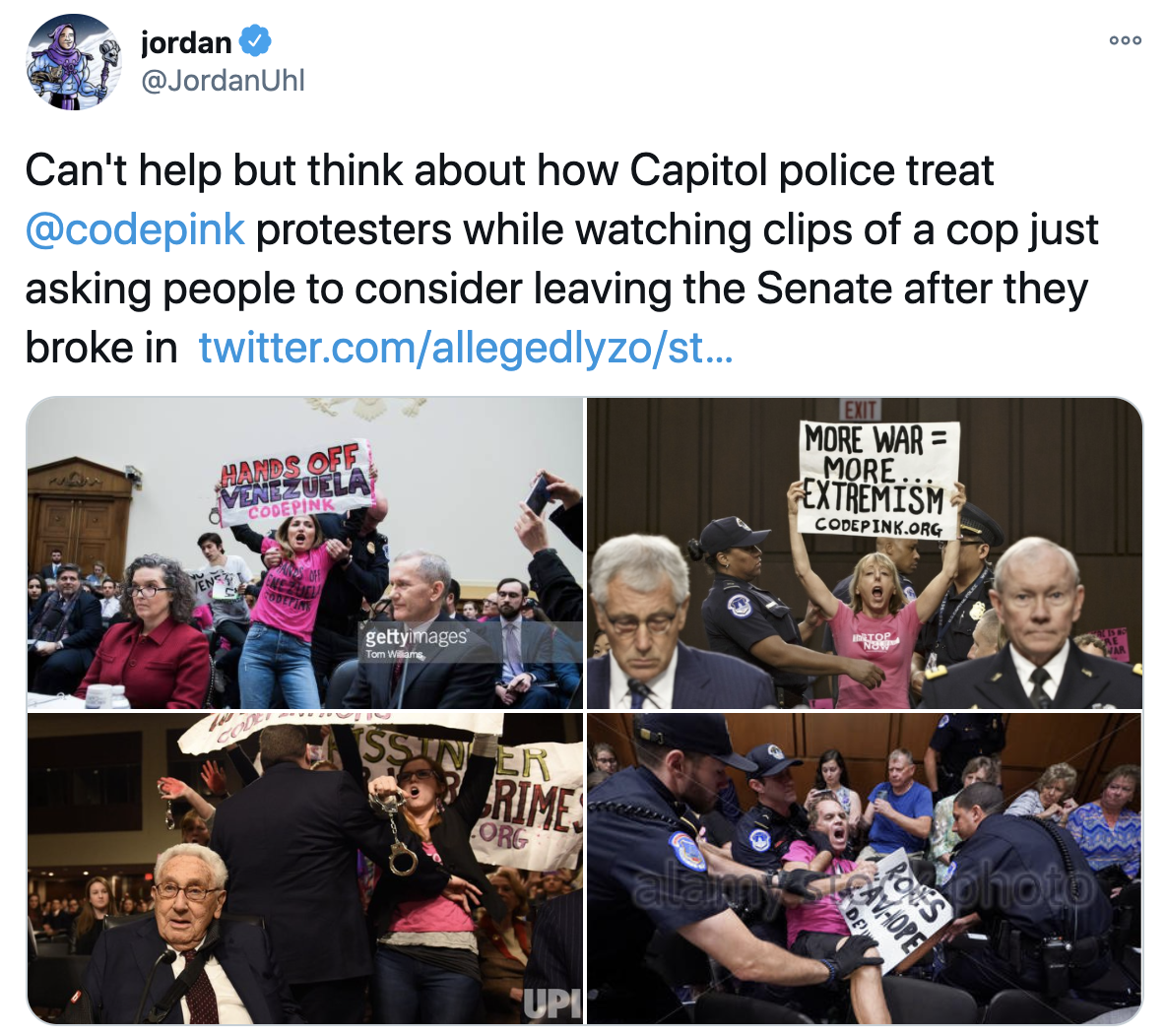 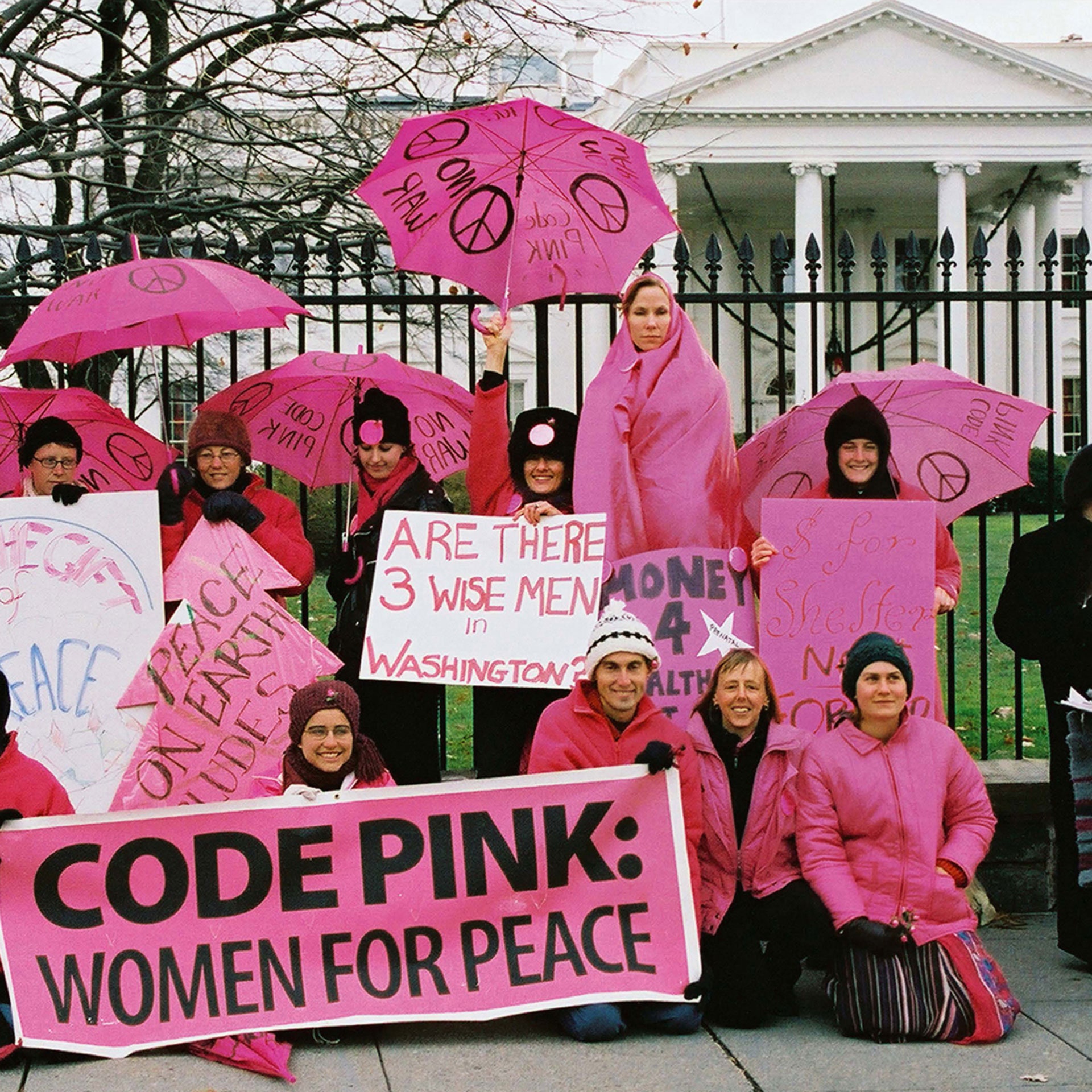