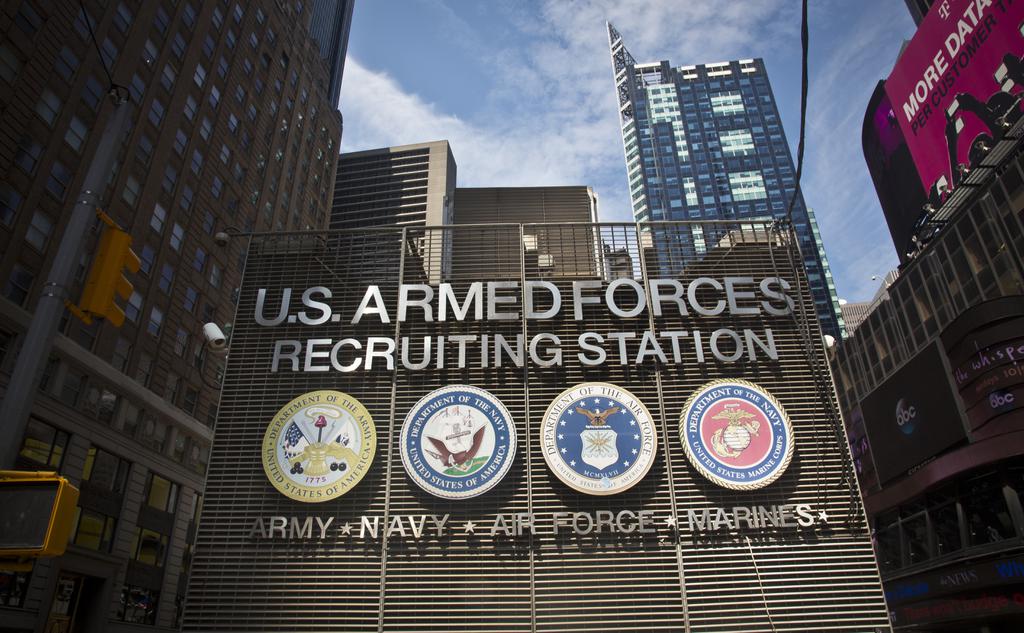 In February, a federal court declared it unconstitutional to continue with the current requirement that men, and not women, register for a possible military draft. A National Commission on Military Service is now soliciting comments from the public about how to proceed, including expanding the draft to women. CODEPINK, a women-led grassroots organization working to end U.S. wars and militarism, strongly opposes expanding draft registration to women, and strongly supports ending draft registration for men, as well as ending all penalties for past failures to register.

Women’s equality will not be achieved by including women in a draft system that forces civilians to participate in activities that are against their will and harm others in large numbers, such as war. The draft is not a women’s rights issue, as it does nothing to advance the cause of equality and functionally limits freedom of choice for Americans of all genders.

While we demand equal pay for women in all areas of our economy, it is irresponsible for the fight for women’s rights to seek equal moral injury, equal PTSD, equal brain injury, equal suicide rates, equal lost limbs, or equal violent tendencies that military veterans suffer from. When it comes to the military, women's equality is better served by ending draft registration for everyone.

The Secretary of the Army has questioned the need to keep draft registration, and for good reason. It's a hugely expensive bureaucracy. Today's army is supposed to be all-volunteer and this compulsory registration punishes people for their anti-war beliefs, forcing civilians to act against their morality.

A draft is often viewed as democratic because it spreads the burden of recruitment across social classes; it is even seen by some as reducing the possibility of reckless war-making because it spurs anti-war activism. Compulsion, however, is an undemocratic process, and history does not support the claim that drafts prevent or end wars. The answer to a "volunteer military" disproportionately recruiting from economically disadvantaged communities is not to impose a universal draft but to work against the military’s targeting of underserved communities and provide more economic opportunities beyond military enrollment. No one should have to join the military to get access to a college education or skills training needed to get decent jobs.

Our nation must move away from endless war and its dangerous reliance on militarism. Let's not expand draft registration but abolish it.