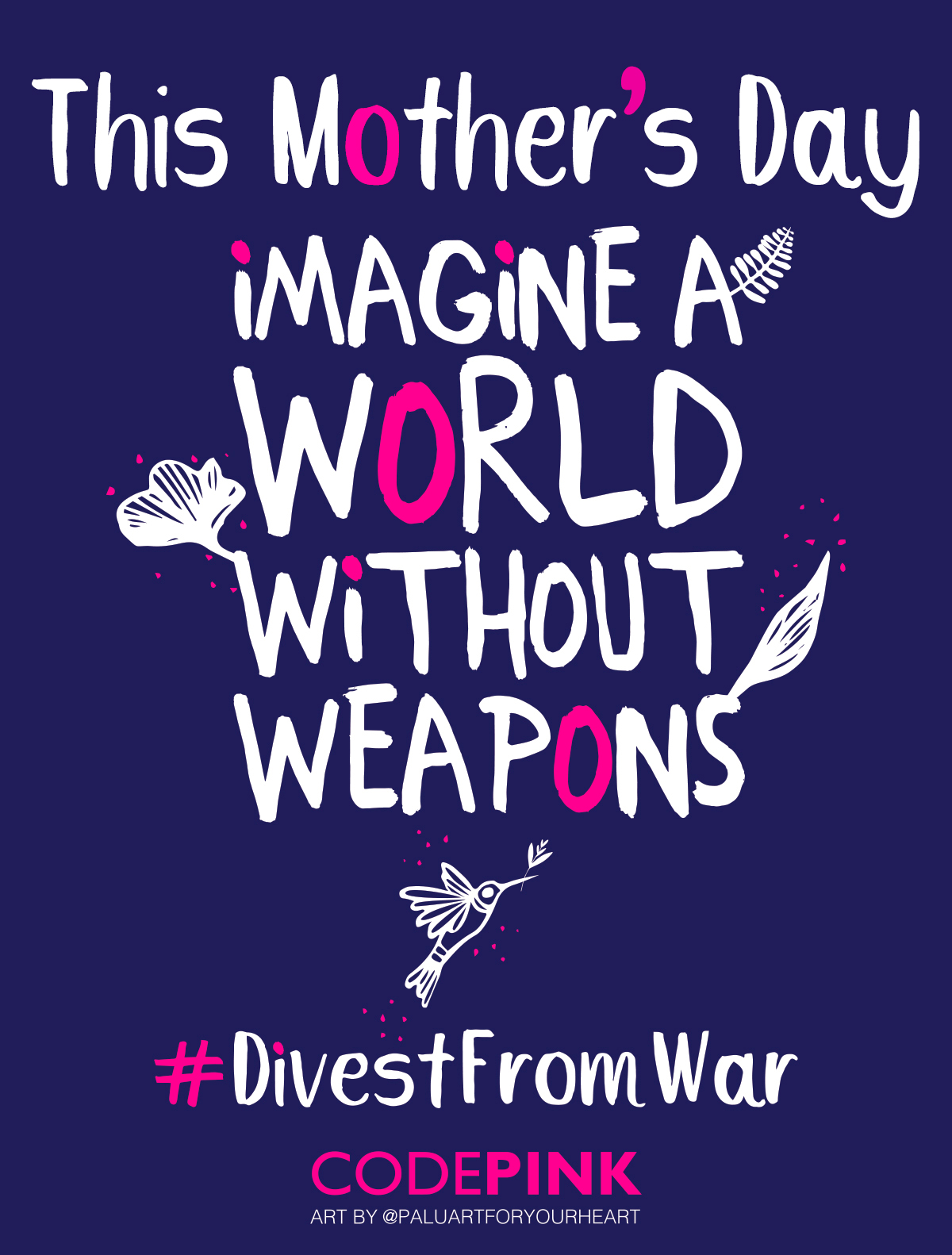 Today we celebrate mothers, grandmothers, step-mothers, and all the women who care for those in their lives. While Mother’s Day is a U.S. holiday, we celebrate women around the world.  Motherhood transcends our differences. No matter your background or language, many mothers have felt the connection with another woman across a room as we struggle to feed a baby, chase a toddler, corral a teenager. We cry together at the frustrations and laugh at the antics. Together, we celebrate our children’s successes and longingly ache for the babies that have grown and left us. Motherhood is a community that allows us to support each other and connect with those we do not know.

Motherhood is also a community that allows us to share the pain of a child lost. Every mother remembers the moment that her sweet child came into her life, and too many of us know the overwhelming pain of the moment that child left. Even if you have never experienced the pain of losing a child, the thought of never seeing your baby again rallies us to do great things to protect all the children of the world.

And it is this greatness and unity that we appeal to today. All around the world, there is violence that takes children from their mothers – unnecessary violence that needs to be challenged by the voices of mothers. Mother’s Day was the brainchild of Julia Ward Howe during the Civil War.  She challenged the notion that women would sit idly by while their husbands and sons went to war to kill other women’s husbands and sons. She called for us to come together to promote peace and diplomacy. As mothers we need to reclaim Mother’s Day, and use our collective voice to reject war and violence at home and around the world.

The U.S. military is engaged in seven active conflicts around the world. In 2017, U.S. special forces conducted missions in 138 countries—roughly 70 percent of the nations on the planet. The U.S. maintains nearly 800 military bases in more than 70 countries and territories abroad. The United States is also the world’s number one weapons dealer. Between 2002 and 2016, U.S. weapons were delivered to 167 countries—more than 85 percent of the nations on the planet—fueling conflict, death and destruction. Donald Trump has promised to further increase weapons sales, lifting restrictions on sales to countries known for their human rights abuses.

The number one purchaser of U.S. weapons is Saudi Arabia. In Yemen, the U.S.-backed, Saudi-led coalition is creating the worst humanitarian crisis in the world. Mothers in Yemen are fighting for their lives and the lives of their children. Blockades on Yemeni ports and relentless bombing have resulted in famine and lack of access to basic medical care. Children are starving, and mothers are skipping meals to try to feed them.

And in our communities here at home, the excess military equipment that is produced simply for profit is passed down to our police forces. Peaceful protests are met with SWAT team-level force, repeatedly resulting in unnecessary harm to civilians. Racial profiling and an increasing level of mistrust between police forces and the communities they are supposed to serve has led to a de facto war in our streets, and the casualties are primarily young black men.

U.S. weapons manufacturers are given billions of our tax dollars to produce the machines of war that are used to kill children at home and around the world. As mothers, we must speak out against this machine of death. There should be no profit in war. No one should make a killing on killing another woman’s child. Our children should not be collateral damage in anyone’s war.

With Donald Trump tearing up the Iran nuclear agreement and promoting a torturer to head the CIA, the corrupt moral character of our nation is exposed to the world. The answer to conflict isn’t in more bombs and violence; it’s in diplomacy, obeying the rule of law, and divesting from war. Just as we teach our children to peacefully solve problems with their peers and stand up to bullies, we must now rise together, as mothers and all lovers of life, against the bullies of the global military-industrial complex and their accomplice in the White House. Let’s take back Mother’s Day for all mothers, for peace, and for the future of all the world’s children.