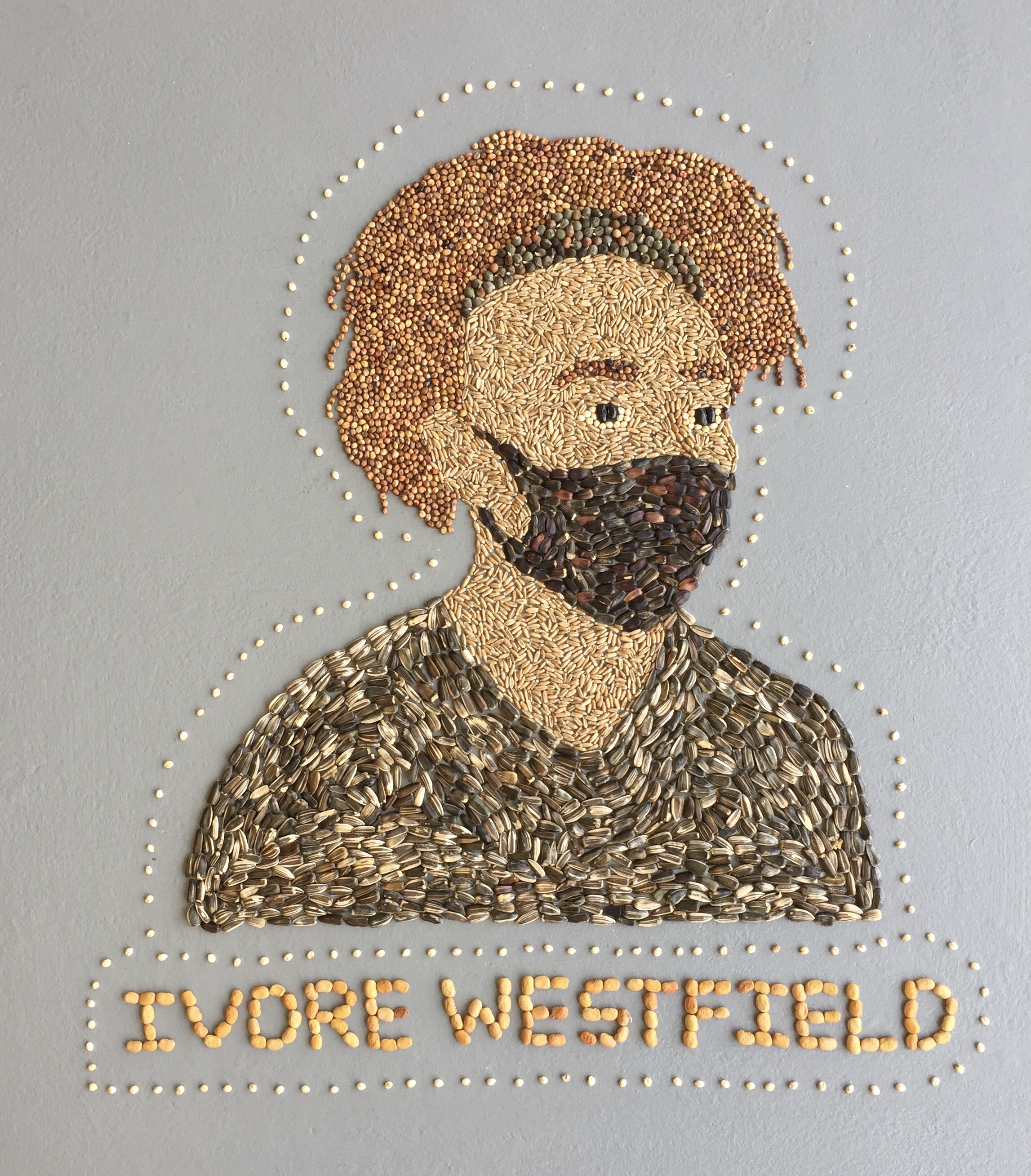 The officer let go of me to begin hitting her [Ivore] with batons… I’ve never seen officers do anything to somebody like that for… curfew. — Rachel Harding, July 6, WTHR

It was May 31, five days after the lynching of George Floyd when the streets of Indianapolis were filled with BLM protesters, and many of us watched in horror the video of police officers using excessive force on Ivore Westfield, beating her with batons and firing gun pepper balls at her at close range. Ivore says that since the incident she’s been a trainwreck emotionally and physically. Wouldn’t you be? If institutions like the police departments in this here “Homeland” that supposedly are there to serve and protect you instead turn on you again and again and again with their hands full of batons and pepper spray and guns and freedom to arrest?

It doesn’t matter to the state machinery that Ivore’s ride home didn’t make it before the 8 p.m. curfew time; or that Rachel Harding, who happened to be there that evening, offered to drive Ivore home; or that they’d almost made it to Rachel’s car when the cops pounced; or that despite Rachel telling them, “my car is right there,” they were seized; or that one of the officers grabbed Ivore in a sexually inappropriate way, causing her to flinch out of his grasp; or that in response, a police sergeant yelled “hit her,” and three officers took turns doing just that, causing serious bruising and swelling of Ivore’s legs and pelvic area.

It doesn’t really matter to them that Rachel shouted “why her? why her?” before herself being pushed to the ground; or that they were both being arrested for “resisting law enforcement,” a charge that was later dismissed by Marion County Prosecutor Ryan Mears; or that while in jail Ivore wasn’t offered any medical attention for her wounds. What matters to them is that the names of those officers and the sergeant involved haven’t been released and that for now they are simply referred to as “John Doe.” And so the injustice continues.

White people, yes, Black people know that all lives matter. But what I need you guys to understand is that being a black person in America is very very hard… Black racists have no power. Whereas white racists, do. They have power because they are in positions of control, or they are in positions where they can influence the control over black people. Yes, that is very true. So to my friends… that are upset about the picture that I posted? Oh well! I will not apologize for it because at the moment Black. Lives. Matter. They matter. Our media is showing you obviously they don’t. So for y’all that can sit around and say all lives matter? I want you to go put it on a poster and stand out on a corner somewhere. If we can get enough white people to show that all lives matter maybe they’ll stop killing our black brothers. ‘Cause obviously that’s what it’s gonna take. For the white people to get up and get tired of black people saying black lives matter. So if y’all want it to stop you get out there and do something about it. — Sandra Bland, Sandy Speaks, April 8, 2015. 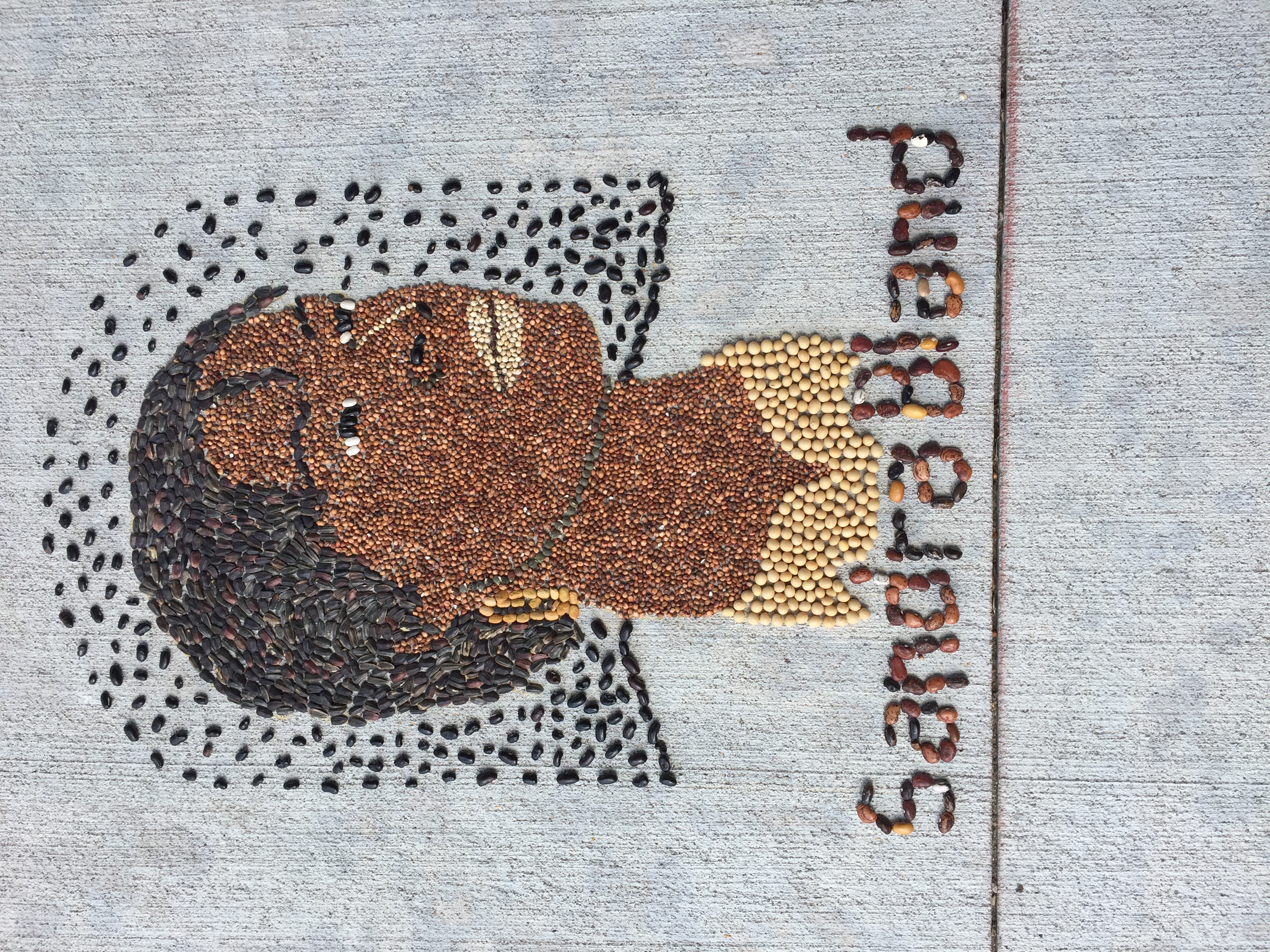 It doesn’t matter to white America that Sandra Bland was fighting the system that killed every black person before and after Tamir Rice; or that the system has left mothers like her own mother Geneva Read-Veal, and Tamir Rice’s mother Samaria Rice with aching hearts and truncated memories; or that she was found hanging in her jail cell three days after she was arrested on July 10, 2015 after a “routine traffic stop”; it doesn’t matter that one of the last things Sandra said to her mom was “Mom! you know? I know what my purpose is now… my purpose is to go back to Texas and stop all the injustice against Blacks.” What matters to them is that by the time the 2017 Sandra Bland Act was passed by the legislature, “the racial profiling and police training component (of the bill) was largely stripped” and that it “became mostly a mental health bill.” And so the injustice continues. 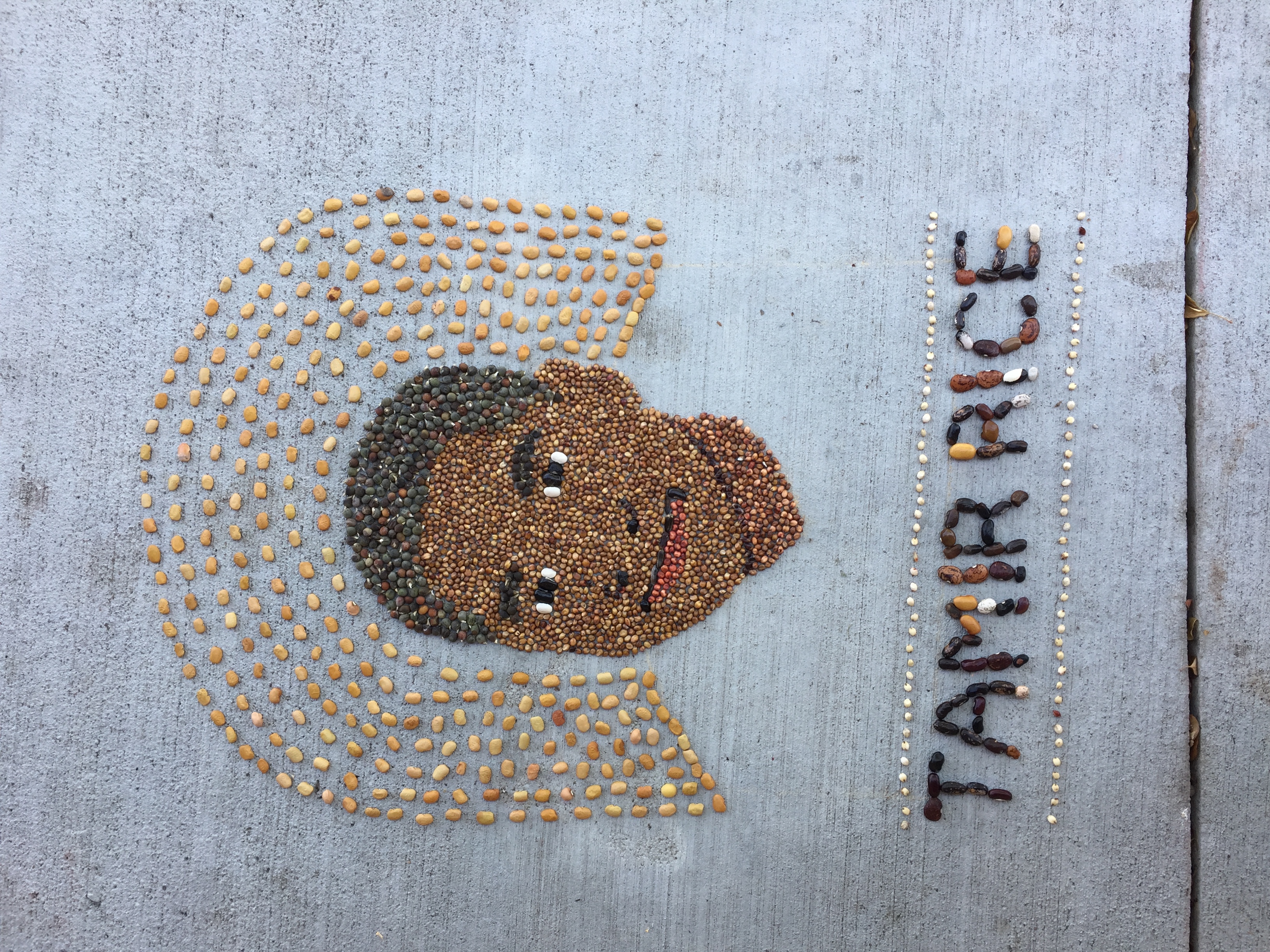 I’m not really allowed to be normal because of what America has done to my family… My son, he was twelve. You know what I’m saying?… That officer [Timothy Loehmann] should be in jail. Both of ‘em [officer Frank Gramback]. Ya, both of ‘em should be in jail. Ya. For life! For. Life. They should never be able to get out of jail. After destroying my life like they did?… I don’t even know what my son would’ve looked like at 14, 15… I wanted to see what my baby boy was going to look like, but I don’t have that vision and that’s the most painful thing… you know, I’m just going to have this 12-year-old face to look at for the rest of my life. That’s hurtful. That’s painful. That’s like a stab in my heart…You know? Nobody should be comfortable in America sleeping at night [with] what’s going on in this country right now. — Samaria Rice, mother of Tamir Rice, July 13, abc NEWS.

And it doesn’t matter to these patrons of injustice that Tamir was only 12 when he was murdered by one of their many stooges in a park in Cleveland, Ohio; or that he was playing with a toy gun at the time; or that his mother Samaria grew up in an America where democracy works only for a certain type of American and she wasn’t that type; or that she was, as she says, “basically part of the system already,” coming from a broken home, raising herself “from the age of twelve,” traumatized, and that after losing her son at the hands of the state, she developed severe PTSD, feeling like a victim of war. What matters to them is that American democracy came to the rescue of officers Timothy Loehmann and Frank Gramback, and not to Tamir and other Black and Brown Americans like him.

The white, privileged U.S. shit that has been flying all around the globe killing and maiming and occupying and displacing millions has finally come to the homeland and hit the proverbial fan of American democracy. What we are now witnessing, exacerbated by the pandemic, are pieces of that shit sticking to the shirts and ties of the corporate elite, politicians, the media, racist Americans and the police. And that’s why the “friendly fire” this time around isn’t accidental. It’s intentional. And that’s why “why her?”. Why Ivore Westfield? And that’s why why Samaria Rice? Why Tamir Rice? Why Geneva Read-Veal? Why Sandra Bland? And for that matter, why Rachel? And that’s why why Navy Veteran Chris David in Portland? And that’s why why 75-year-old Martin Gugino in Buffalo?

And so the injustice continues. And that’s why Ivore and Rachel tell us that this won’t be the last time we will see them at a protest for justice.