Here are the basics to get you started! 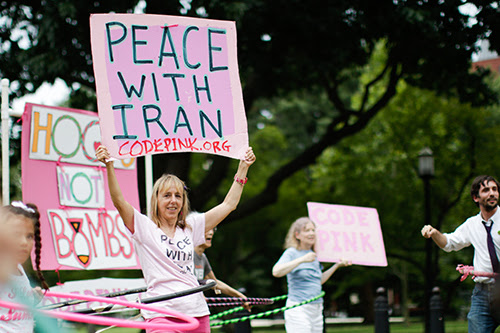 Being a CODEPINK Action Team Organizer means that you are:

Your enthusiasm and excitement about taking on campaigns or actions will inspire others to join you. Use your first meeting to discover your interests and the kind of actions that appeal to your group.

-Email Info@codepink.org a link to the group you started so others can find you, and you can be added to the action team site.

-Take CODEPINK materials to local political events and report back.

-Take a small group to your congressional representative or senators local office to lobby about an issue of concern relating to a CODEPINK campaign.

What does it look like to have a strong Action Team? 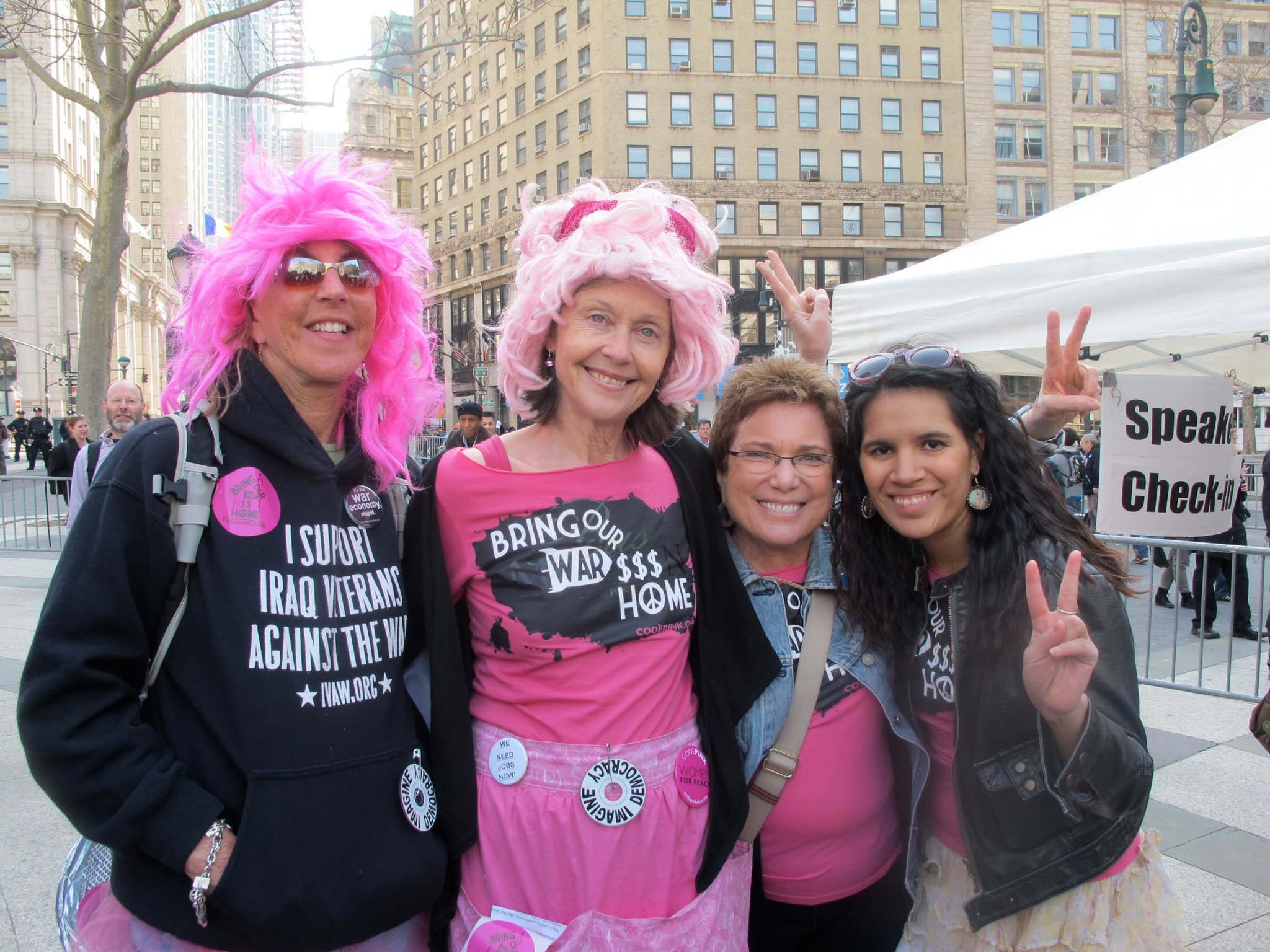 -Has a local and up-to-date listserv

-Well organized Action Teams are engaged in actions  at least once a month pertaining to a CODEPINK campaign.

- There is an assigned person who monitors local media, pertaining to a specific campaign issue

What kinds of actions do we organize? See here!