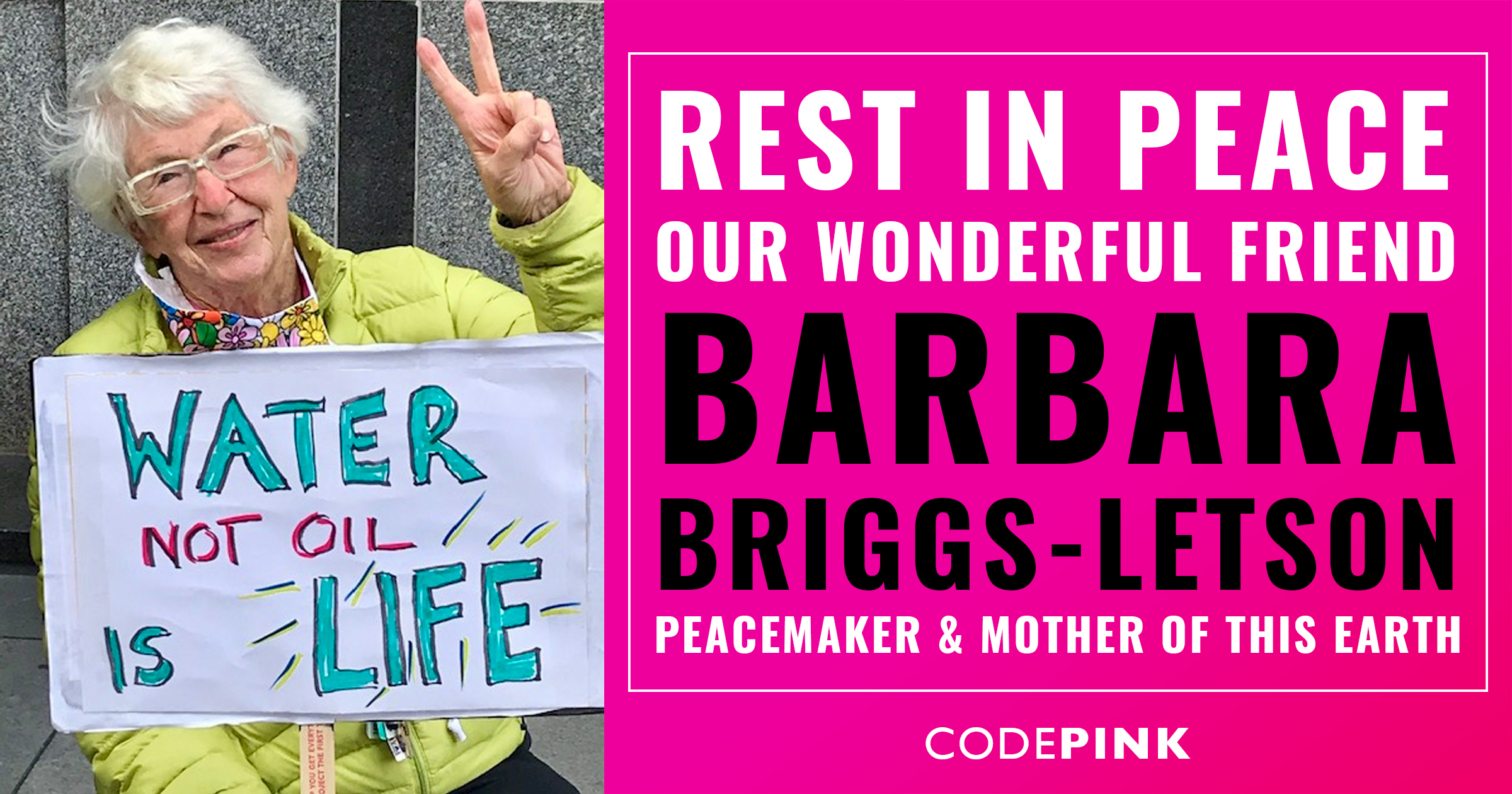 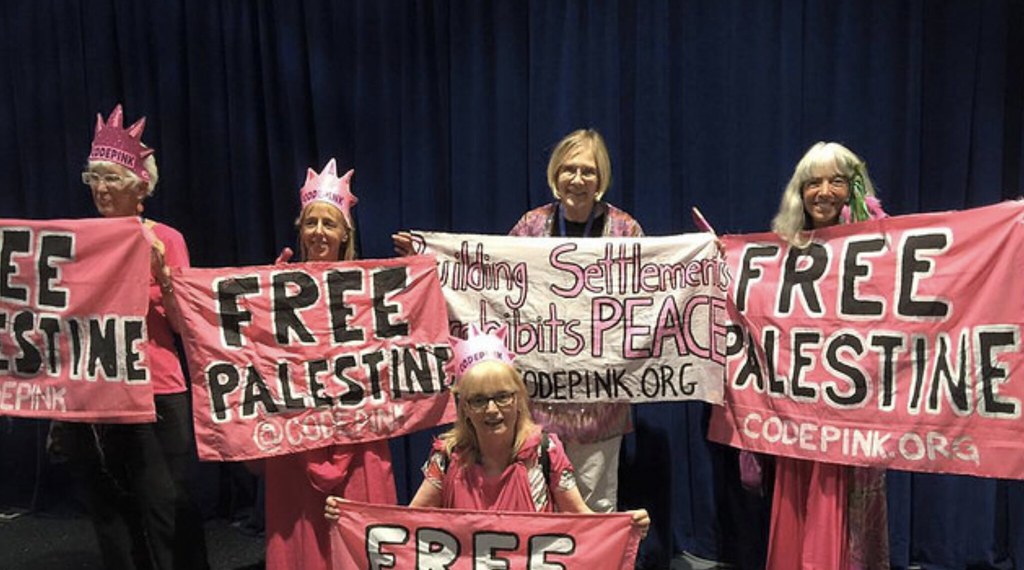 In the first five months of 2022, Barbara joined us for the Break Down the Walls actions in Tucson, AZ and Nogales, Mexico, the Poor People's Campaign in Washington, DC and the Abolition of Foreign Military Bases in Guantanamo, Cuba.

Before she passed, Barbara reminded us to keep challenging the war machine and war budgets, assassin drones and to FREE JULIAN ASSANGE!

Please feel free to send remembrances of Barbara to CODEPINK for posting.  Her family will greatly appreciate your stories and comments about wonderful Barbara. 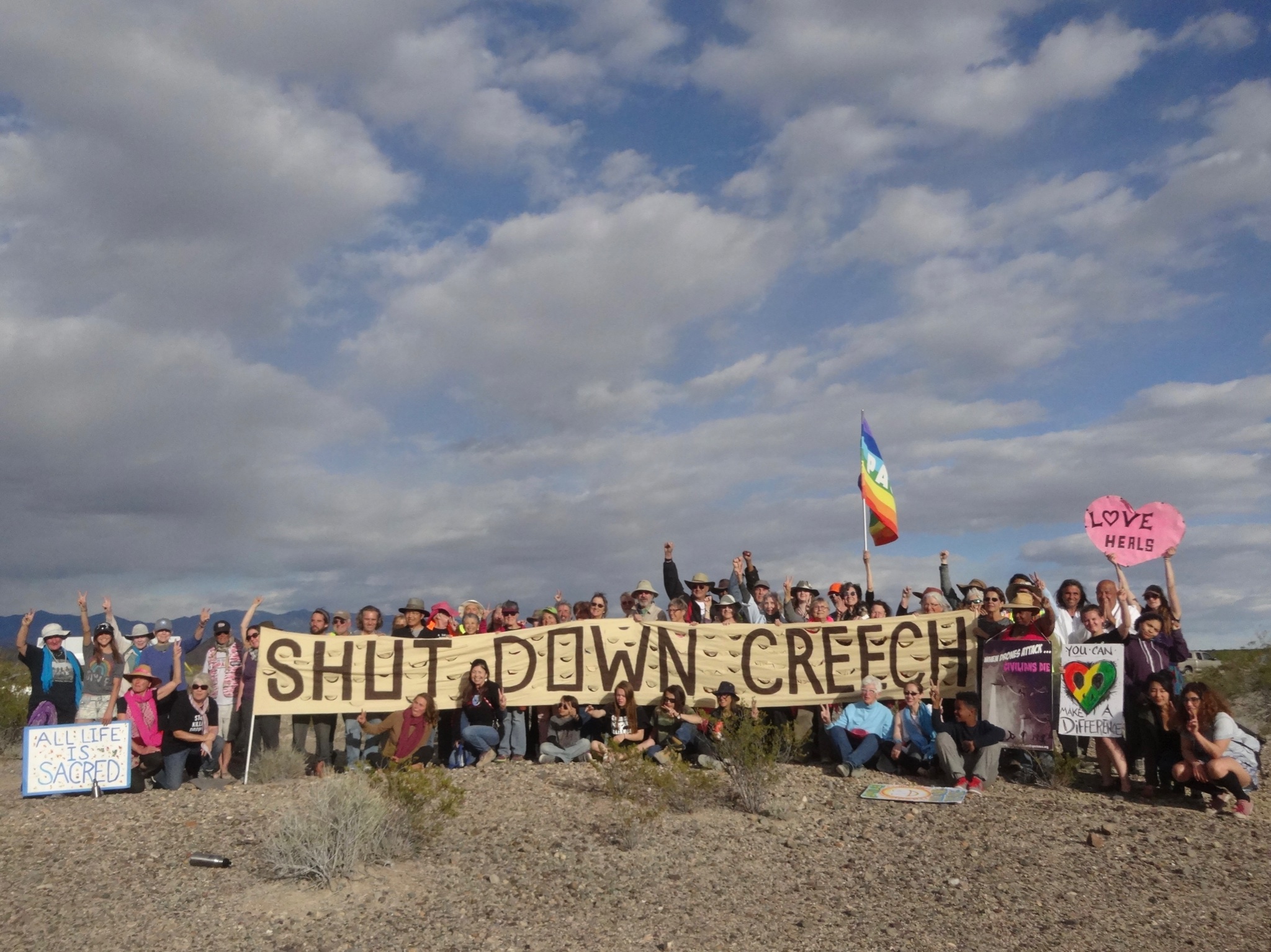 This is what Toby Blomé, Barbara's friend and a life-long peace activist, had to share:

I remember Barbara most for her big maternal heart and how it expressed itself so sensitively, consistently and artistically in all of her creative activist endeavors. The accordion-like book, "101 Children Killed by Drones" that Barbara made to memorialize the children killed by drones was one of the more powerful and striking examples. She brought it on our CODEPINK PEACE/Anti-Drone Tour to Germany in 2016...and whenever she unfolded that book in front of an audience along our tour, there was a silence that consumed the space. It conveyed a truth that could not be conveyed in any more successful and heartfelt way. 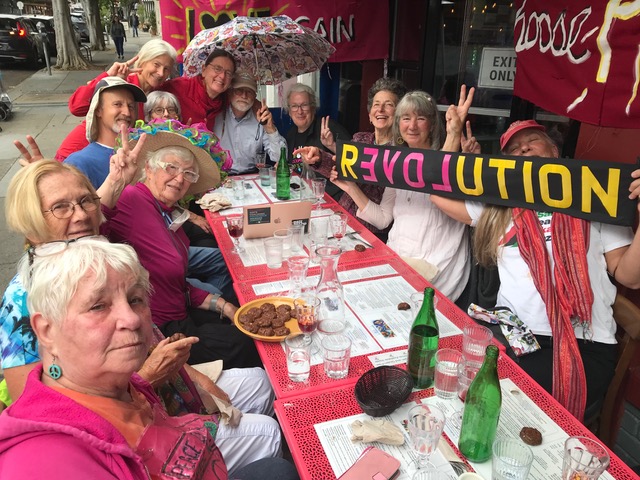 Thank you Barbara for all of the hearts that you touched along your life's journey as a peacemaker, friend and mother of this earth. We will miss you!
BARBARA BRIGGS LETSON. PRESENTE! 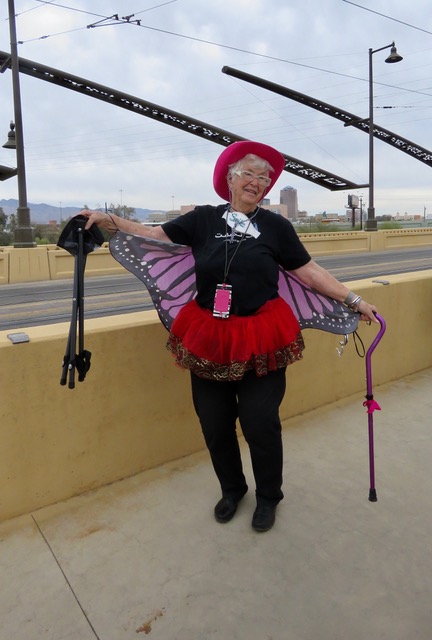 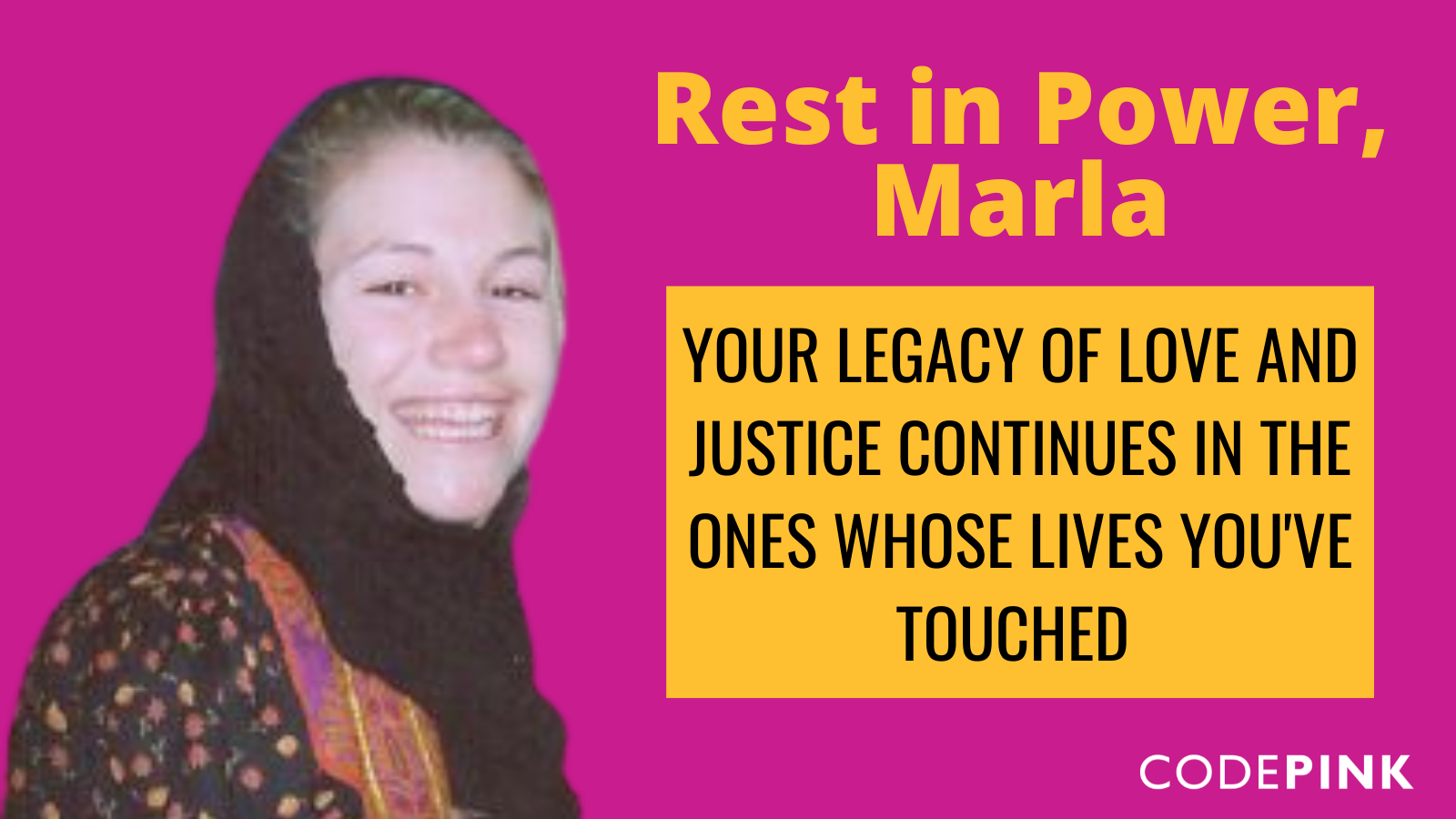 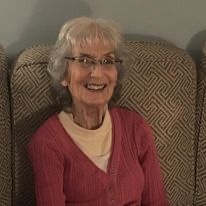 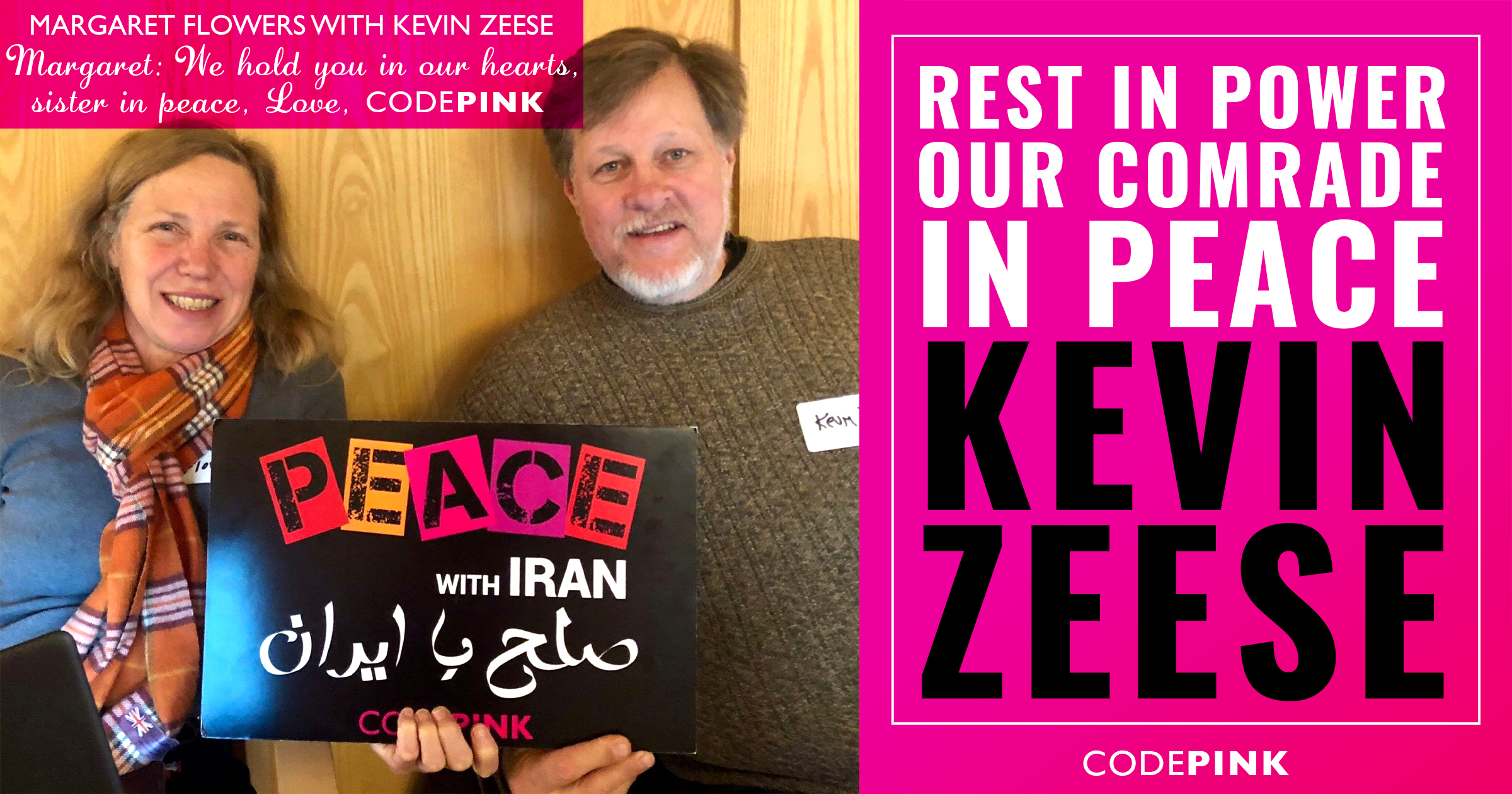