Are Tesla and Elon Musk the key to understanding the coup in Bolivia? 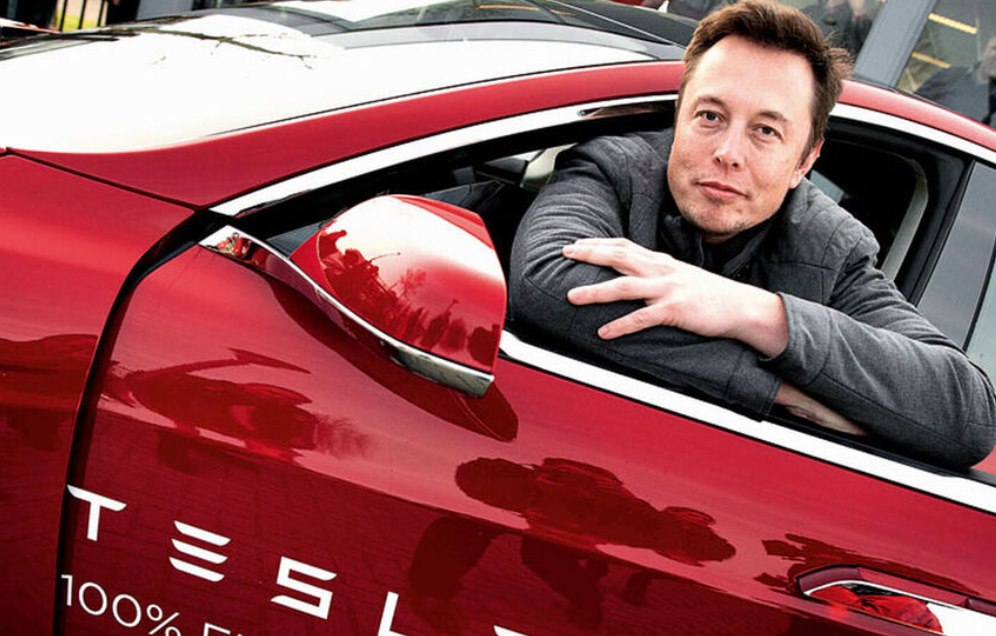 In the past few days, social media in Bolivia has been flooded by the striking fact relating to the participation of South African businessman Elon Musk in financing the coup d’état in Bolivia in order to benefit his car company, Tesla, by supplying it with Bolivian lithium for its batteries.

At the outset, this was considered as one of the many conspiracy theories that abound the Internet, based on information that either lacks credibility or is unverifiable.

Nevertheless, what began circulating slowly days ago on social media in Bolivia, gained momentum and went viral following a tweet by the vice-presidential candidate for the Juntos (Together) party, Bolivian businessman Samuel Doria Medina. After the Tesla – Elon Musk – coup d’état connection started gaining steam in the digital conversation, he deleted it.

In this deleted tweet, Doria Medina tagged Elon Musk and suggested that Brazilian President Jair Bolsonaro is attempting to convince Musk to open an electric car factory in Brazil. Medina then proposed “to do a joint Brazilian-Bolivian project in which we can supply the batteries for these cars with lithium from Uyuni.” However, once the issue blew up on social media, Doria Medina, who had threatened to privatize a company a day in Bolivia when he was a government minister, eliminated the tweet and replaced it with one in which he attempted to clarify that this time he “would not privatize” public Bolivian companies.

Doria Medina, who is the running mate of the de facto president of Bolivia, Jeanine Añez, is a businessman who has been accused of amassing his fortune through the sale of the country’s natural resources and the privatization and divestment of State companies.

The claim that Elon Musk intruded into Bolivian politics has gained steam insofar as there are justified suspicions that lithium, a key resource for the manufacturing of Tesla’s car batteries, can be obtained without paying for the share that would correspond to the Bolivian people. Instead, it could be sold at cut rate prices for the direct benefit of the country’s decisionmakers, such as Doria Medina, for example, who has a track record of privatizations and happens to be the nation’s vice-president.

To give more context, it is necessary to mention three key facts. The first is that Bolivia has one of the biggest reserves of easy-to-extract lithium in the world. The second is that lithium is the raw material for lithium batteries, which is the main energy storing mechanism that makes electric cars work. The third is that Tesla is the biggest manufacturer of electric cars in the world.

The claim that the coup was financed by Musk over the future of lithium reserves took on such importance in Bolivia that it has already become a campaign issue for the the May 3 elections, in which Doria Medina will participate, along with Añez, as will Luis Arce as the MAS presidential candidate, who leads the latest polls by 14 points.

Arce responded to Doria Medina’s deleted tweets with a tweet of his own in which he denounced that the coup was not about the indigenous man – a reference to former president Evo Morales – but rather about lithium, and that it was carried out by transnational corporations interested in its privatization. He added that before the coup, lithium production in Bolivia was on its way to being a reality that would “generate $4.5 billion a year”, which would now be “handed over” to transnationals by Doria Medina.

Moreover, from his exile in Argentina, former president Evo Morales also reacted to the Twitter controversy and said that the de facto government – which Doria Medina is a part of through his links with Añez – now wants to hand over lithium to transnational corporation.

After the October 20, 2019, elections, Bolivia underwent a political crisis that ended with the forced resignation of Evo Morales after 21 days of conflict that were sparked by alleged electoral fraud. This allegation stemmed from a report by the Organization of American States (OAS) that only noted irregularities. It should be noted that just three days after these elections, Tesla stocks climbed substantially and they have not stopped climbing since.