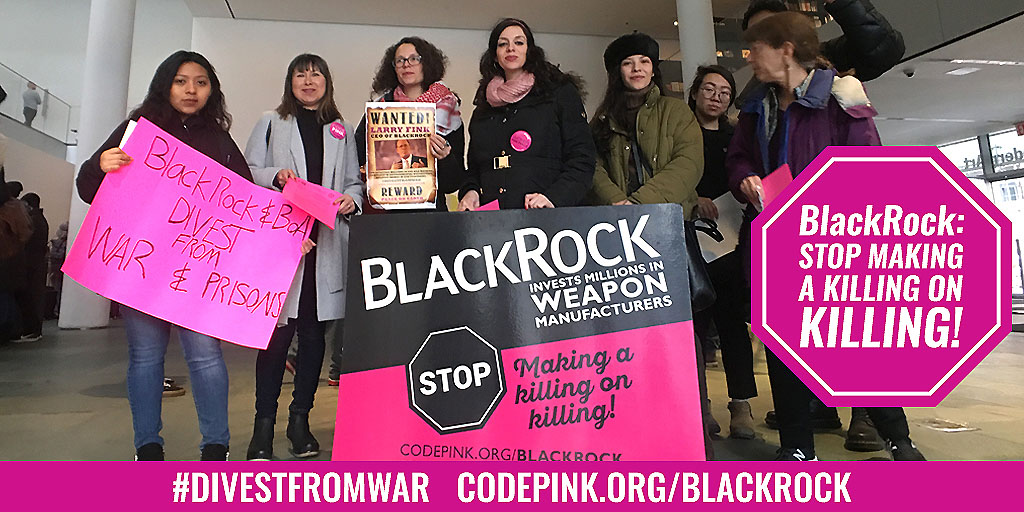 The new year is not only a time for resolutions and new diet commitments, but it's also time for the publication of BlackRock CEO Larry Fink's annual letter to CEOs. Now, this isn't just any letter. It's the letter that lets the world know what's going on in Larry's mind. Never mind that most essential workers don't earn a livable wage or that 5.1 million American workers continue to receive jobless benefits. Fink continues to put forth his stupid letter while operating in a vacuum, only coming up for air to make slight mentions about the pandemic, Capitol riots, and economic crisis.

Larry Fink kicks off his letter with his typical mantra, "it's not our money," blaming the client for making BlackRock the keeper of the purse. Admittedly, there have been advances in green investment; however, this is not BlackRock's doing. Activist leaders like Greta Thunberg brought it about. What's missing from his annual letter is the millions of dollars BlackRock gained and benefited from the pandemic while appointed to help with the bailout. Fink's head is in the clouds if he honestly believes that capitalism will save the planet and humanity. At the root, capitalism is the cause of climate change, war, and migration. While he makes a clarion call for people over profits, it rings hollow since at the core of BlackRock's business model is to maximize return on investment.

However, there comes a time when demands need to be placed on capitalism. If BlackRock wants to question the E and S of its ESG discourse, it can insert several actions into its internal conversations. BlackRock can follow through on its ambitious rhetoric around sustainable investing and racial equity with these demands:

BlackRock needs to make a swift transformation. These demands listed above will bring good rather than harm. Agreeably, climate change has come home to roost on American doorsteps, but it's BlackRock's investments that have stimulated the increase of this change. Nevertheless, Larry Fink's belief in capitalism's power will only destroy the planet and humanity and not save it.

Tell BlackRock to divest from the war machine: www.codepink.org/larryfink