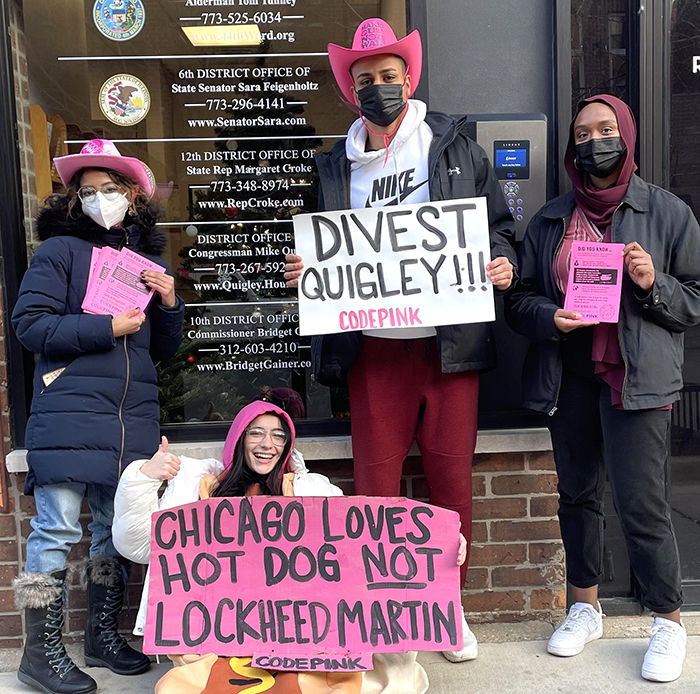 Ever since I was 17 and found myself in the peace movement, I’ve been mentored by older, radical peace activists. I’m 22 now, and five years later my mentors are asking me the same thing:

Why aren't more young people engaged in the peace movement? My answer back then and today is the same. We are! However, being engaged and mobilized are two different things. I became an organizer because I had mentors who were willing to give me resources and training. In 2021 I launched a project at CODEPINK to get more young organizers engaged in anti-war work.

Our youth cohort, now called the Peace Collective was launched a year ago today and now we have dozens of young anti-war organizers all over the world who are engaged with CODEPINK every single day.

Will you help us keep funding the future of the peace movement?

Here's what the Peace Collective has accomplished in just one year:

We were the young voices against the expansion of the draft. Truthout published our article “Expanding the Military Draft Is Not Feminism. Abolishing Draft Registration Is” in the heat of Congressional debates about including women in the draft system. The article got circulated on Capitol Hill as testimony from young people about their thoughts on Selective Service. The draft expansion was removed from the most recent military budget, pushing off the threat of more people having to register for compulsory military service.

Four divestment campaigns have spurred out of the Peace Collective. Members of the collective are organizing to divest their communities from weapons manufacturers in Tennessee, Colorado, New Jersey, and Virginia. 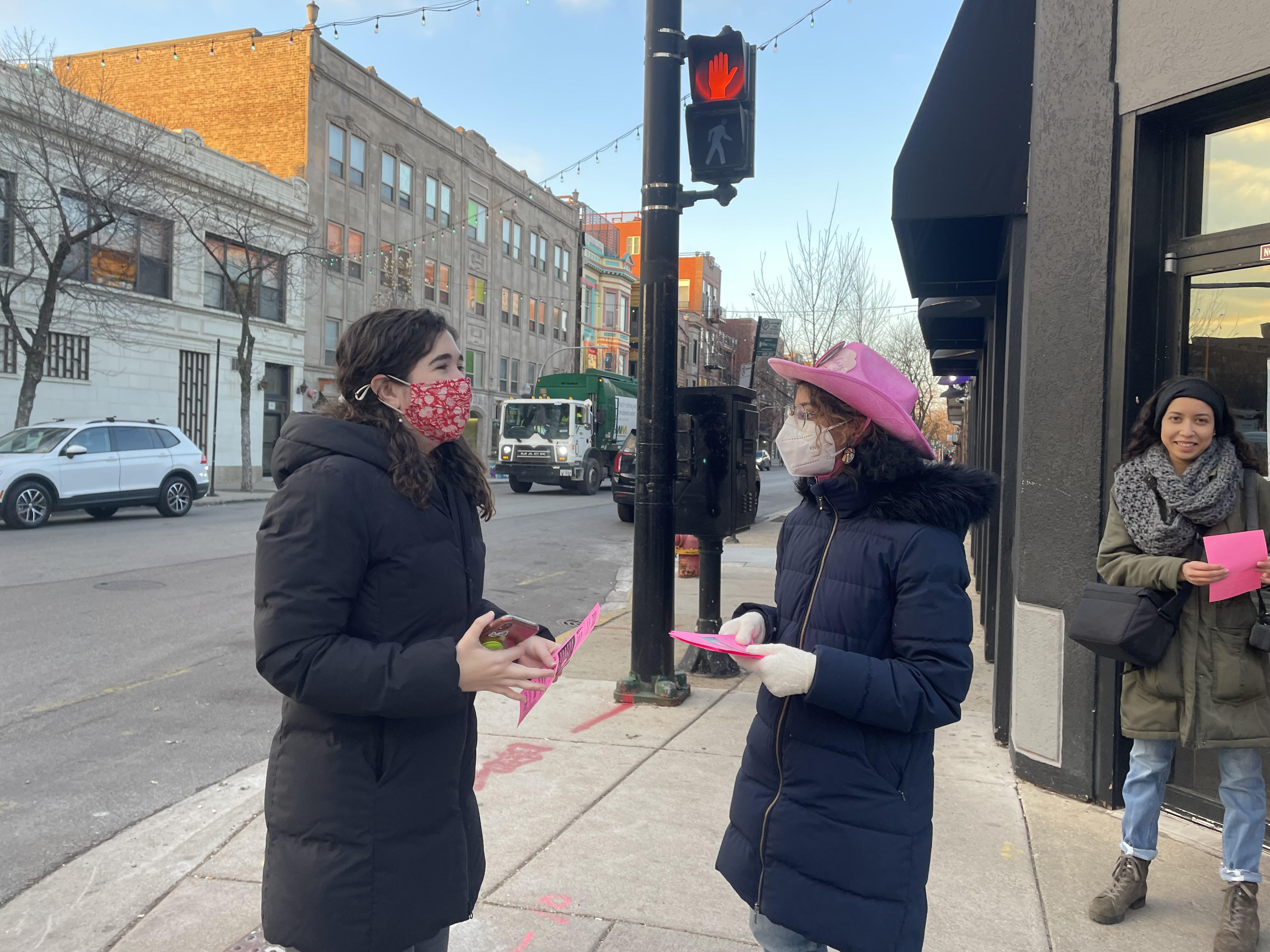 We co-authored a manifesto called A World Without Empire, which we then turned into a zine that demonstrates the world we want to see.

We sustained a monthly book club that allowed us to compile a reading list for other anti-imperialists. Authors like Vijay Prashad and Vincent Bevins joined us to be in conversation about their books. Our reading list along with our manifesto hopes to provide others with our fundamental insight into our own future on this planet: capitalism & imperialism are incompatible with human life and peace.

Can you help us fund youth activism in the New Year?

On top of those huge accomplishments, our members have also hosted three CODEPINK Capitol Hill calling parties and sustained a monthly "Intergenerational Coffee Hour" where we bridge the gap between generations in the peace movement.

Young people have always been at the forefront of reimagining a world outside of the war economy. The Peace Collective was a container for all that righteous anger, theory, and action. As put in our co-authored manifesto, “To defeat the military-industrial complex and its obsession with power, we must begin to look at our existences very differently. We must view the world and each other as abundance instead of buying into the capitalist myth of scarcity. We must begin to challenge the belief that humans are inherently selfish, competitive, and individualistic, because we are not. Greed is taught and we often find that when we are our fullest, most raw selves, we are giving, kind, and interdependent.” Tackling that idea requires young people with a vision to approach it at every angle.

Our work isn't possible without supporters like you. Help us keep funding the Peace Collective!

With your generosity, commitment, voice, and passion, we WILL build a more compassionate and peaceful world.

Thank you for all of your love and support. 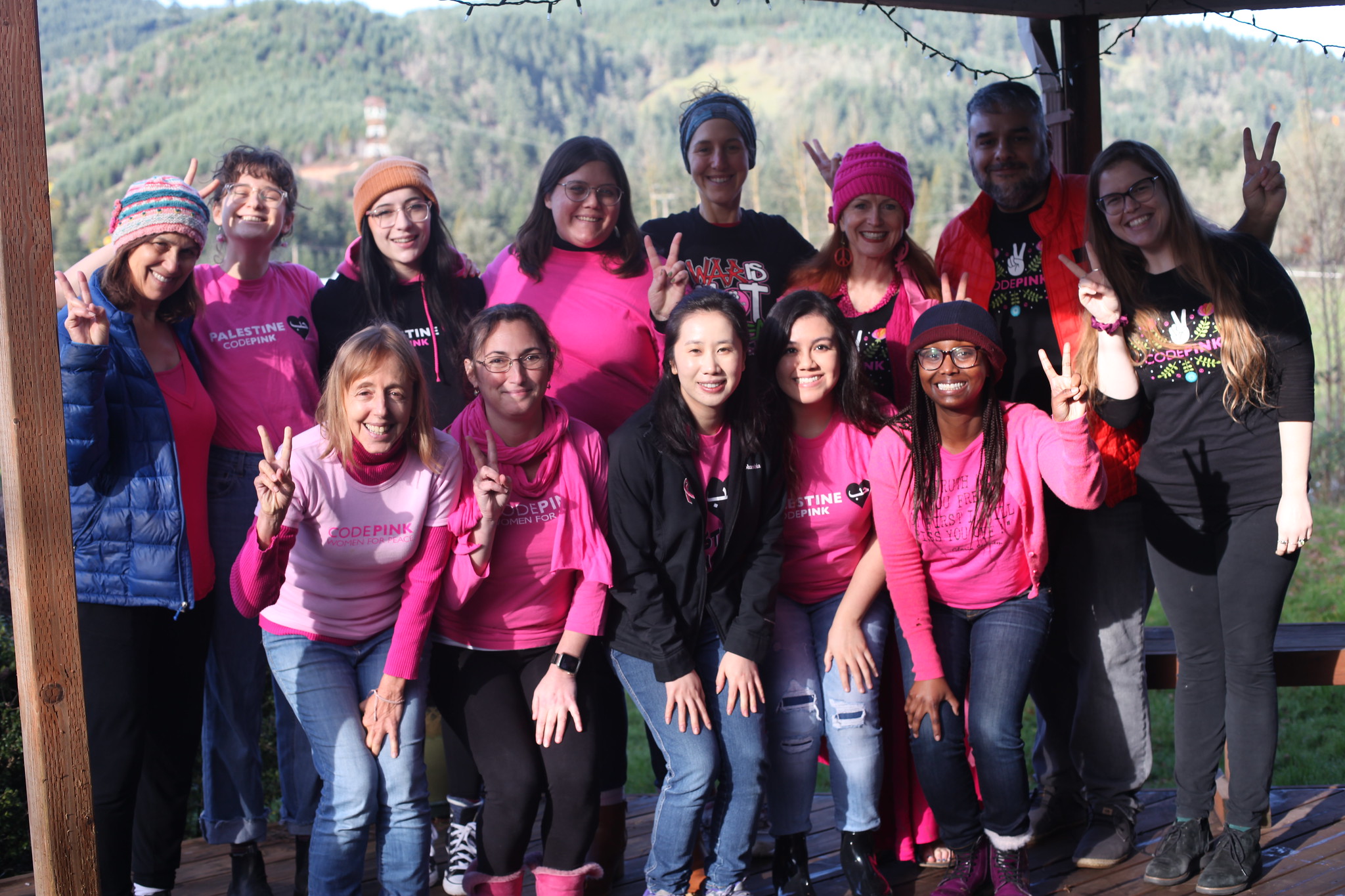