17 Years of Torture: Close the Prison Camp at Guantanamo 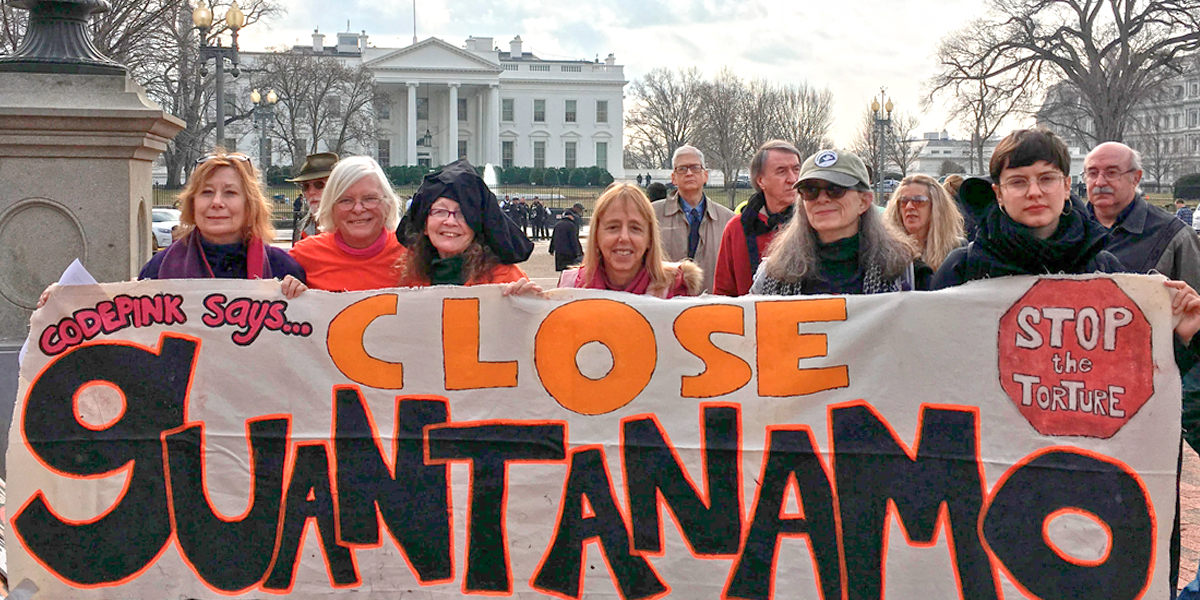 This Friday, January 11, marks 17 years of imprisoning and torturing Muslim men in Guantanamo.

I remember that ever-present day that was seared in my memory forever. It was more than 17 years ago when the secret police officers led me to my old car and asked me to follow their unmarked, inconspicuous car, with a visibly ashamed agent sitting beside me.

As I emerged out of my mother's door, she stopped me, "You think they came to you because you've bought a new satellite TV?"

She recognized the agents. for some reason, if seemed almost impossible for them to blend in the crowd. Their repeated offenses against human rights and dignity marked their faces, so that even a non-political person like my mother would spot them every time.

"I didn't want them to find you," said the young agent beside me. I'd met him the first time when I was rendered from Senegal when he acted as my prison guard. He shared with me some of the hardship he was facing because his job wouldn't pay his bills. I promised to help him if I ever get out of prison. He told me that he could fix TVs and set up the channels and I planned to find him clients and improve his knowledge. The night before my kidnapping, I hired him to fix my own TV.

As we drove off, I could see in the rear-view mirror the fingers of my mother raised to the sky and counting prayers. I would never see my mother again, nor my older brother because they passed away before my release.

Back then, there wasn't yet Guantanamo prison as we know it today. I was rendered to Jordan and later on to Bagram Air Base before my I was delivered to Guantanamo detention center. I was subjected to torture in cruel and inhumane treatment as if losing my freedom, my livelihood and forcibly being separated from my loved ones wasn't cruel enough.

It would take years of deprivation, pain and suffering until I finally joined my family at the end of 2016.

And more than two years after my release I am still a prisoner in my own country forbidden from seeking the medical treatment I badly need because the U.S. government said so.

With the premise that only very few people deserve due process, dignity and human rights and the rest of humanity is a fair game for the most powerful democracy in the world.

I can safely say that I am the example that government's suspicion can never be the reason to undermine the rule of law, for which generations upon generations in the u.s. had fought for.

I am the example, because the government's suspicion that I was a criminal was totally and hundred percent wrong.

I was never charged, let alone convicted of any crime.

The only independent Judge I ever faced in my ordeal, had ordered my release.

Thank you CODEPINK for spreading peace and defending human rights regardless of the race or country of origin.

It's been now 17 years since the opening of that infamous hell that is Guantanamo Bay. The decency of good American people requires to close that damn thing.

Please close that damn prison and treat people within the rule of law!

God Bless you all!