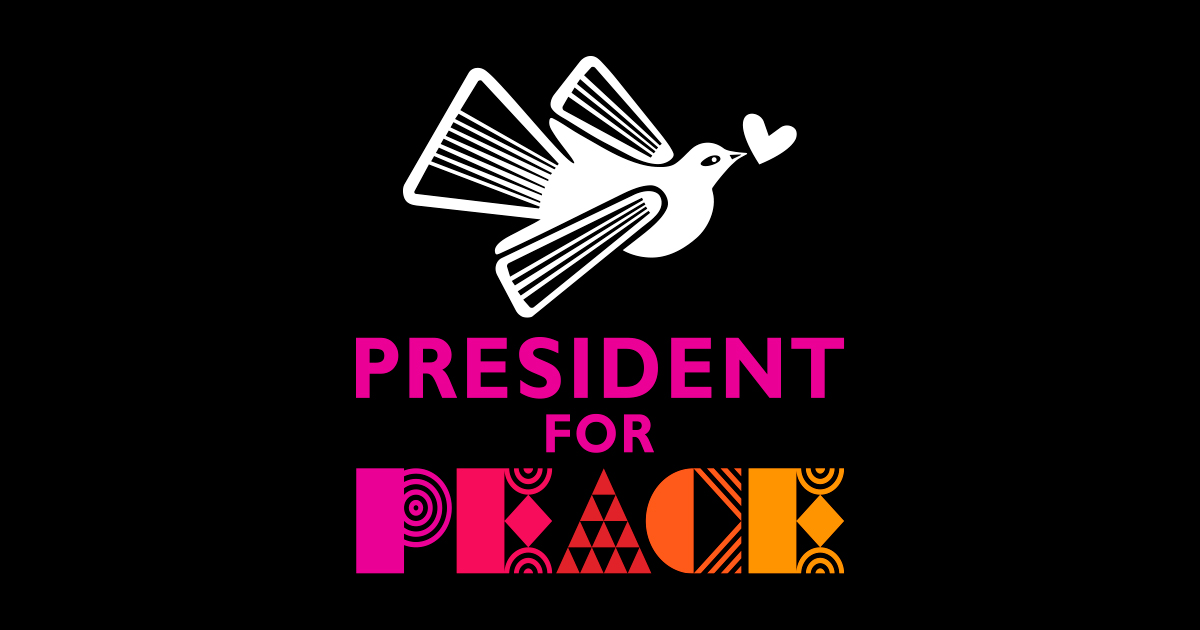 It's finally here: January 20th is the Inauguration of President-elect Joe Biden. We can't hold signs and march in Washington D.C. together this year, but we can make sure the Biden Administration knows we won't stop advocating for peace!

RSVP here to receive our social media toolkit for Inauguration Day so we can make our voices heard!

We're challenging the Biden Administration to: