A New Political Context for the Americas: CELAC, the OAS and UN. 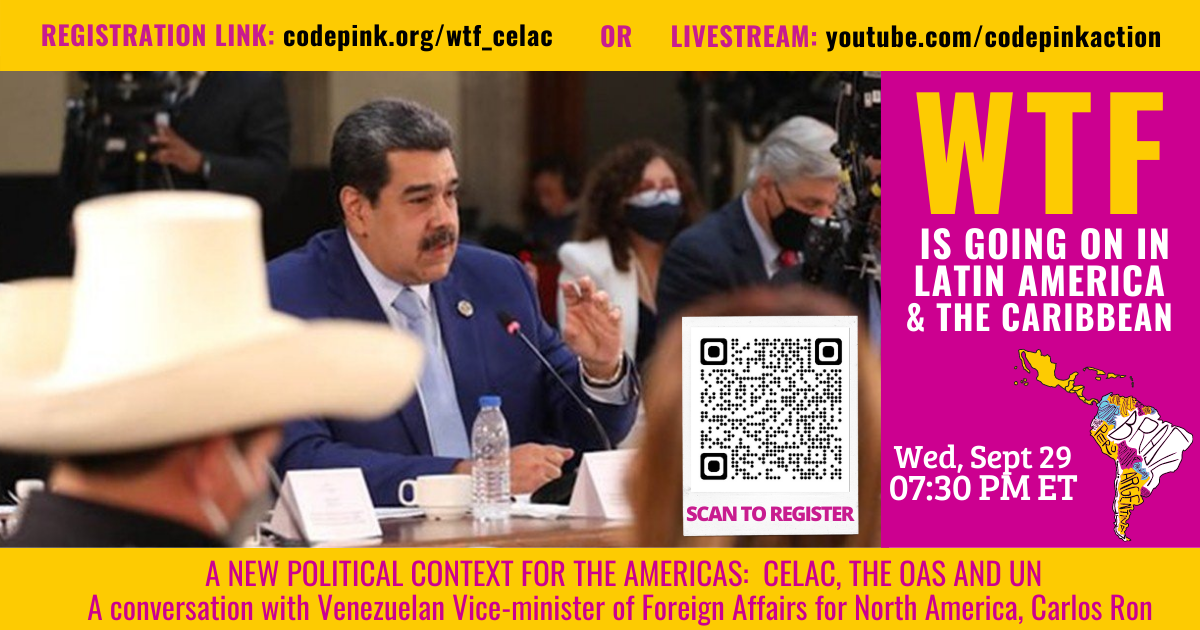 On July 24, the 238th Anniversary of Simon Bolivar's birth, Mexico's president Andres Manuel Lopez Obrador addressed an audience of foreign ministers and international dignitaries saying: Let’s initiate a relationship in our hemisphere based on the premise of George Washington, according to which “nations should not take advantage of the misfortune of other peoples. I am aware that this is a complex issue that requires a new political and economic outlook. The proposal is no more and no less than to build something similar to the European Union, but in accordance with our history, our reality, and our identities. In this spirit, the replacement of the OAS by a truly autonomous organization, not a lackey of anyone, but a mediator at the request and acceptance of the parties in conflict, in matters of human rights and democracy, should not be ruled out."

Serving as President Pro Tempore of CELAC, AMLO re-convened members of the organization in Mexico City on September 18 after a four year "pause".  President Nicolas Maduro attended the Summit representing Venezuela's democratically elected government.  Much of the Summit's conversation focused on creating a unified Latin America and Caribbean economic bloc, similar to the European Union, free to trade in a multi-polar global framework.
Last week, the world witnessed the opening of the 2021 United Nations General Assembly Debate. Thursday morning, 18 countries including Venezuela gathered to sign a declaration to uphold the founding principles of the United Nations. The countries are collectively known as the Group of Friends in Defense of the UN Charter.
And, this week, Venezuela Dialogue resumed in Mexico City for a third round. It has been a powerful and evolutionary summer in the Americas! Please join us Wednesday, September 29 at 7:30pm ET/4:30pm PT for an inspiring and informative conversation.