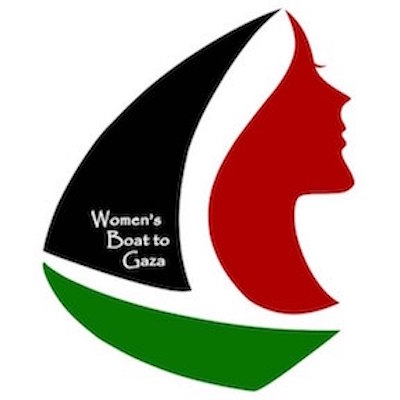 Four women from CODEPINK will travel to Barcelona, Spain in mid-September for the send-off of the boat on its trip around the Mediterranean before heading for Gaza.

Be a part of this journey for peace and justice in Palestine by donating to fund the Women’s Boat to Gaza!  Every $5 brings us one mile closer to reaching the families in Gaza.

Through our continued efforts we know that we can be successful in ending Israel’s human rights abuses.