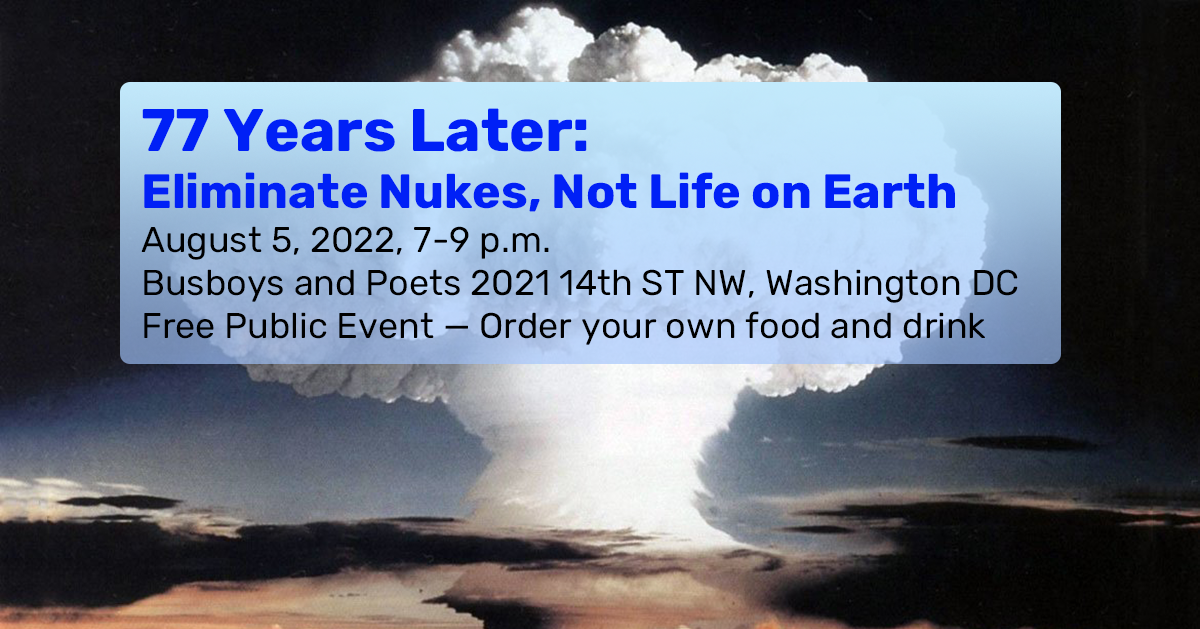 Reiner Braun is Executive Director of International Peace Bureau. For many years he has been one of the speakers of the German peace movement, including being engaged in the campaign against the U.S. Airbase in Ramstein and against NATO. He is author of several books, including Einstein and Peace and a biography about the Peace Nobel Laureate Joseph Rotblat.

Vicki Elson is the co-founder of NuclearBan.US and serves as the Creative Director. She is also the Executive Director of TreatyAwareness.US. She is also a chapter leader of Represent.US, fighting Big Money in politics – the most egregious example of which is the existence of nuclear weapons, making profits for a few while threatening existence for everyone. In July 2017, she had a life-changing opportunity to witness the U.N. negotiations for the Treaty on the Prohibition of Nuclear Weapons. Now she’s spreading the message of total abolition to communities across the USA.

Negar Mortazavi is an Iranian-American journalist and political analyst and host of the Iran Podcast based in Washington DC, who has been covering Iranian affairs and U.S. foreign policy towards the Middle East for over a decade. She is a regular media commentator and has appeared on CNN, NBC, NPR, BBC, France24, Aljazeera, and i24News. Her writing has been published in Foreign Policy magazine, The Intercept, Politico, and The Independent. She has been named by Middle East Policy Council among 40 under 40 leaders shaping the present and future of U.S.-Middle East relations.

Sam Rosenthal is Political Director at RootsAction.org, an organizer, and researcher based in Washington, DC. He previously served as the political director at Our Revolution and in elected leadership with Central Brooklyn Democratic Socialists of America. He works on Defuse Nuclear War.

David Swanson is an author, activist, journalist, and radio host. He is executive director of WorldBeyondWar.org and campaign coordinator for RootsAction.org. Swanson's books include War Is A Lie. He blogs at DavidSwanson.org and WarIsACrime.org. He hosts Talk World Radio. He is a Nobel Peace Prize nominee, and U.S. Peace Prize recipient. 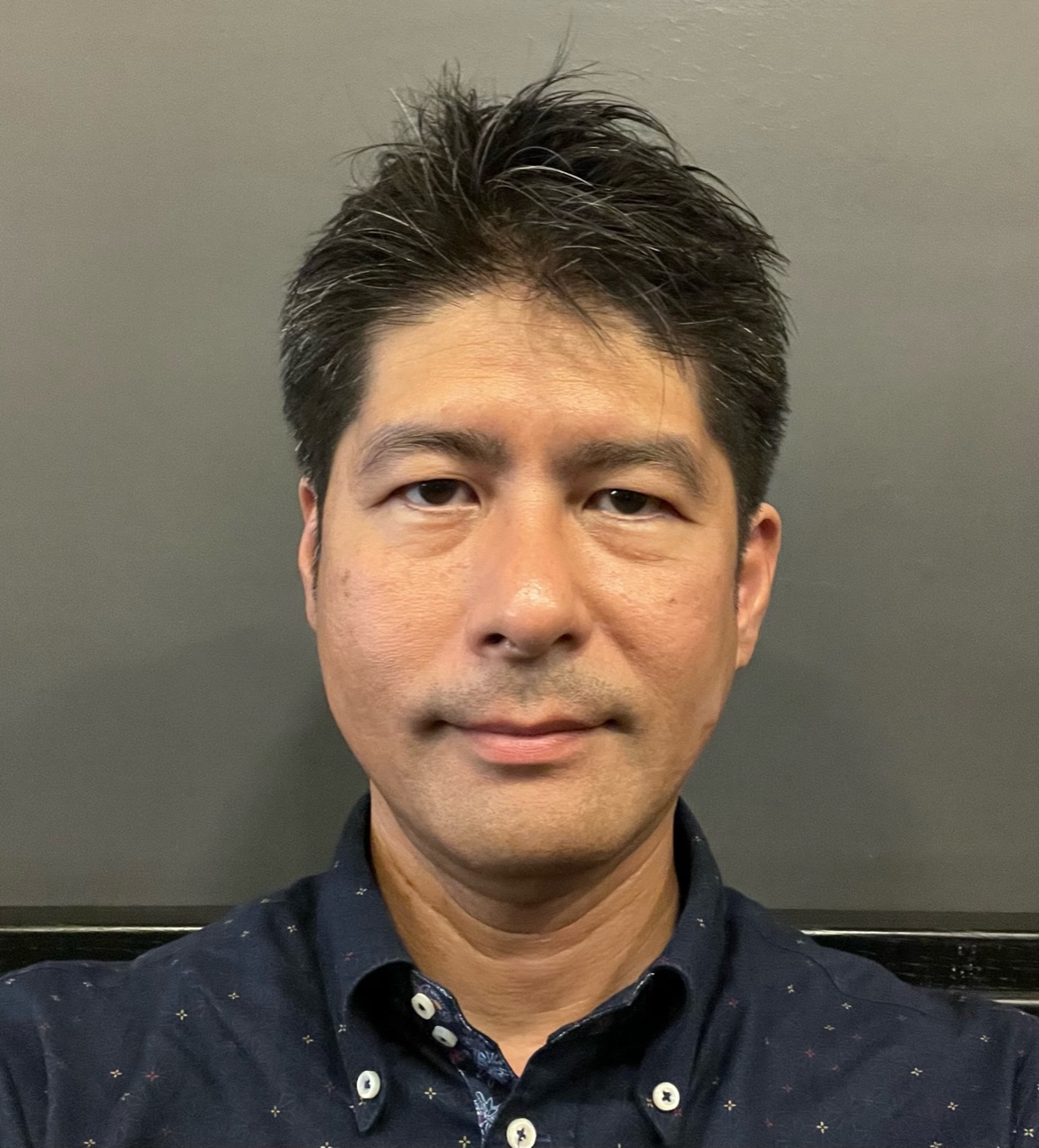 Kazuyuki “Kaz” Nakazato is Director of Okinawa Prefectural Government (OPG) Washington D.C. Office which plays a key role in gathering information and reaching out to relevant officials, organizations and individuals in the U.S. to provide them with accurate information about Okinawa in order to resolve the U.S. military base issues in the prefecture. Mr. Nakazato joined OPG in 1996 and has been in DC since this April. Before this assignment, he had been responsible for promoting the prefecture in the fields of tourism, commerce and industry. He also served as head of OPG’s Shanghai office (2007-2010) and has extensive international experience.

Be on time to hear opening song performed live by Richard Ochs!