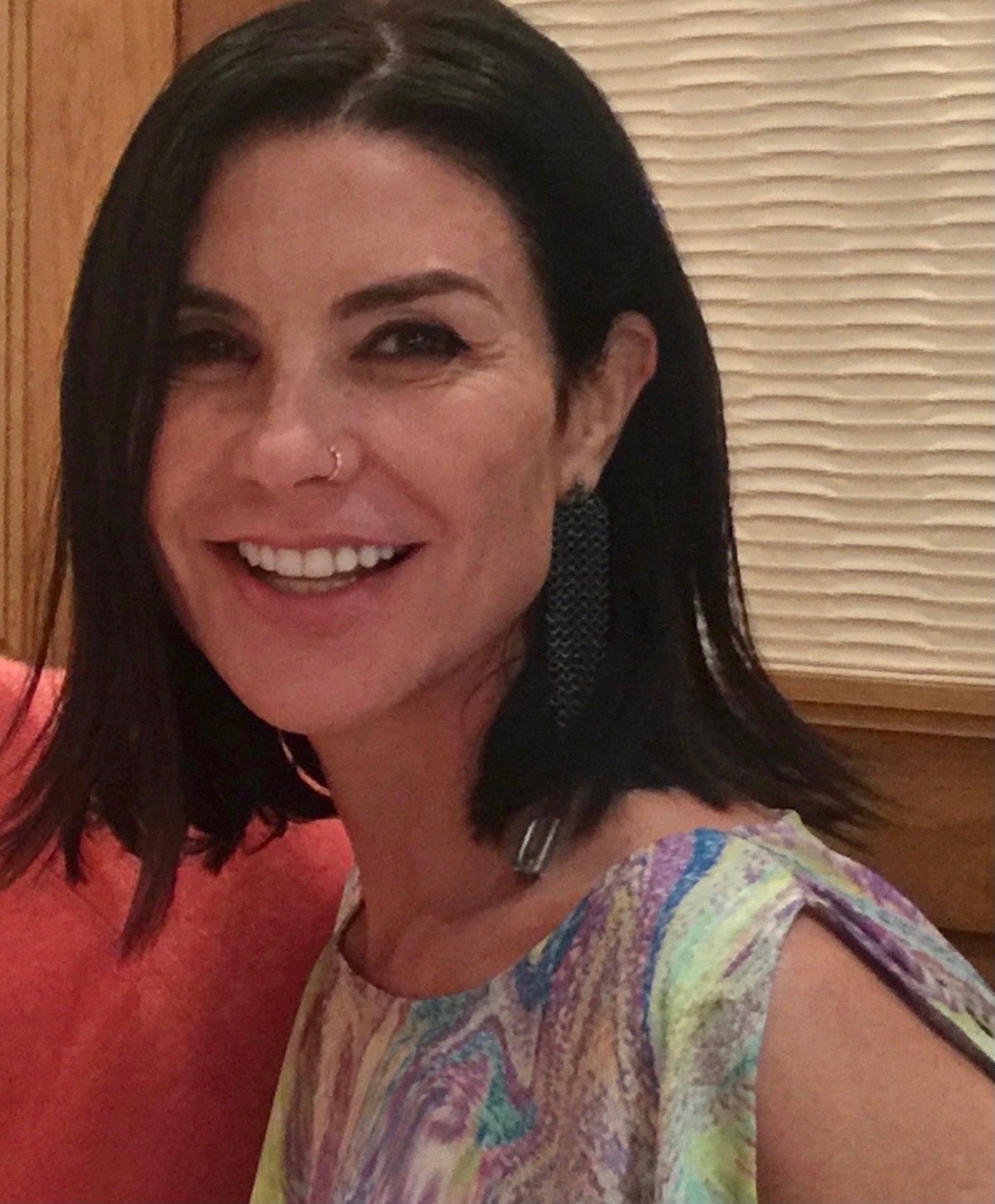 Vivien Lesnik Weisman was born in Havana, Cuba.  She graduated from Barnard College with a B.A. in Art History and Political Science and New York Law School with a Doctorate in Jurisprudence. She was then accepted to the New York Bar and the Washington DC Bar Association. Vivien went on to receive an MFA in directing from the UCLA School of Theatre, Film and Television.

Her most recent film a documentary about politically motivated computer hackers The Hacker Wars is currently available on 26 digital platforms including  Sundance Now, Itunes and Amazon Prime. It had a worldwide release and is available in 16 languages. On the eve of its NY release the highly anticipated film was bitorrented more than 600,000 times and has over 2 million views on YouTube.

Vivien is interested in the intersection of spiritual evolution and social justice. Ms. Lesnik Weisman resides in Santa Monica, California and serves on the CODEPINK Board of Directors.