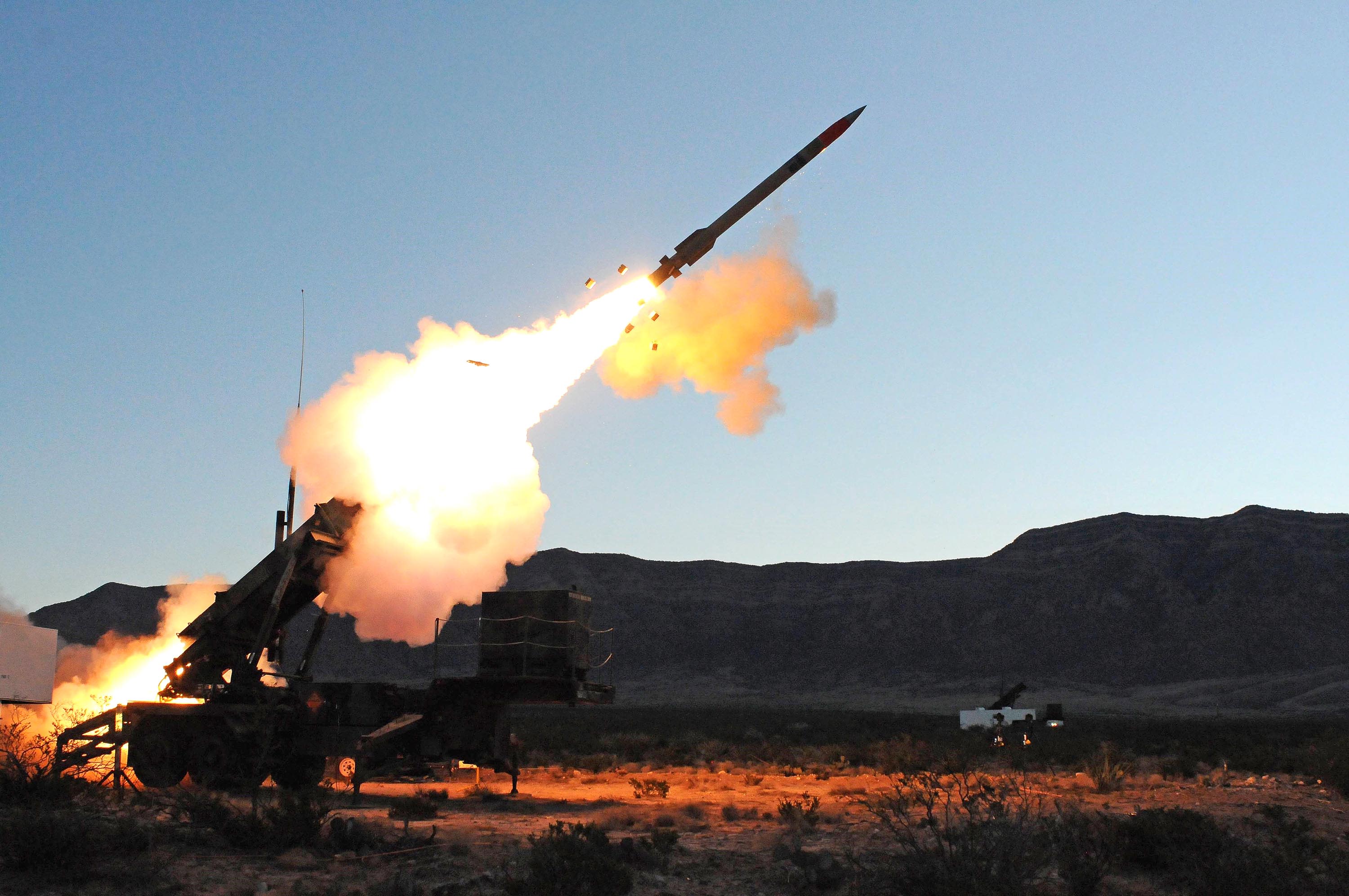 A hundred Ukrainian soldiers are landing in Fort Sill, Oklahoma to begin training on the Patriot missile system in a further escalation of the US-Russia proxy war.

This “training” at the US Army base comes despite President Biden’s assurances that the US would not be involved in a direct war with Russia and would strive to prevent World War III.

Join us in telling President Biden and Congress to stop this madness and shut down the training on Patriot missiles, call off the shipment of weapons to Ukraine and push for a ceasefire!

While the US has sent thousands of troops over to Europe to train Ukrainian soldiers, this is the first time the Pentagon will train Ukrainian troops on US soil. Typically, it takes a year to train US troops on the Patriot missile, so apparently President Biden and Congress are preparing for a long war and billions more to escalate the fighting.

Demand Congress publicly oppose the training of Ukrainians on the Patriot missile system. Tell your representative on Capitol Hill not to bring the war home, but to end it now by supporting a ceasefire, diplomacy and a freeze on weapons shipments.

The US has budgeted an estimated $60 billion for weapons and military training for Ukraine. Half of that money will fill the coffers of military contractors. Meanwhile, over 30 million people in the US are food insecure and 100 million are steeped in debt.

Stop this outrage! Send a letter to your representative demanding that our dollars go towards climate, housing, healthcare and education, not endless war!

Towards peace,
Marcy, Maha, and the whole CODEPINK team