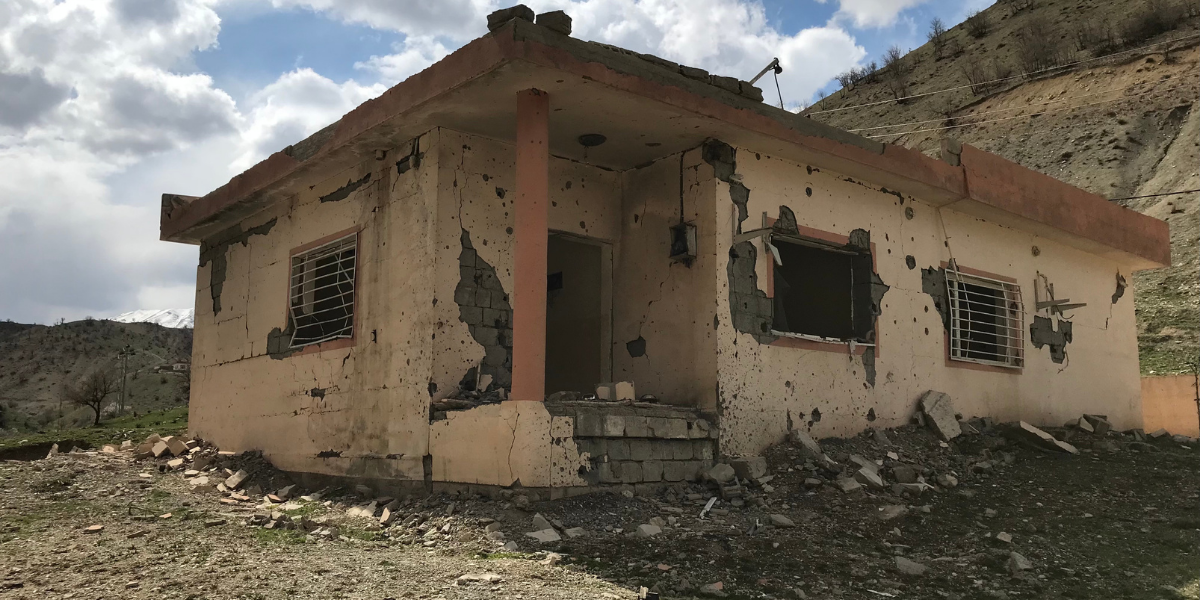 The war in Ukraine continues to escalate to unimaginable levels of harm and destruction. The Turkish President Erdogan acts as a mediator hosting peace talks between the Russian and Ukrainian governments. Turkey's attempts to bring two warring parties to the negotiating table overshadows its unwillingness to hold peace talks with its foe, the Kurdistan Workers' Party (PKK). Though Russia continues its military assault on Ukraine, there is little mention in the press of Turkey's new military operations in northern Iraq.

This information might be new to some readers, but it is something the villagers of Safra have been living with for years. In 2020, the Turkish military destroyed a hospital that brought services to the remote mountainous region of northern Iraq. It has been two years, and the building sits empty with shattered glass on the floor and shrapnel marks on the inside and outside walls. So, where do the villagers go for medical assistance? Turkey's borderless drones, helicopters, and fighter jets fly into Iraq with the excuse that it is fighting a war on the terrorist organization PKK. In actuality, it is hurting and harming the indigenous community of Iraqi Kurdistan. 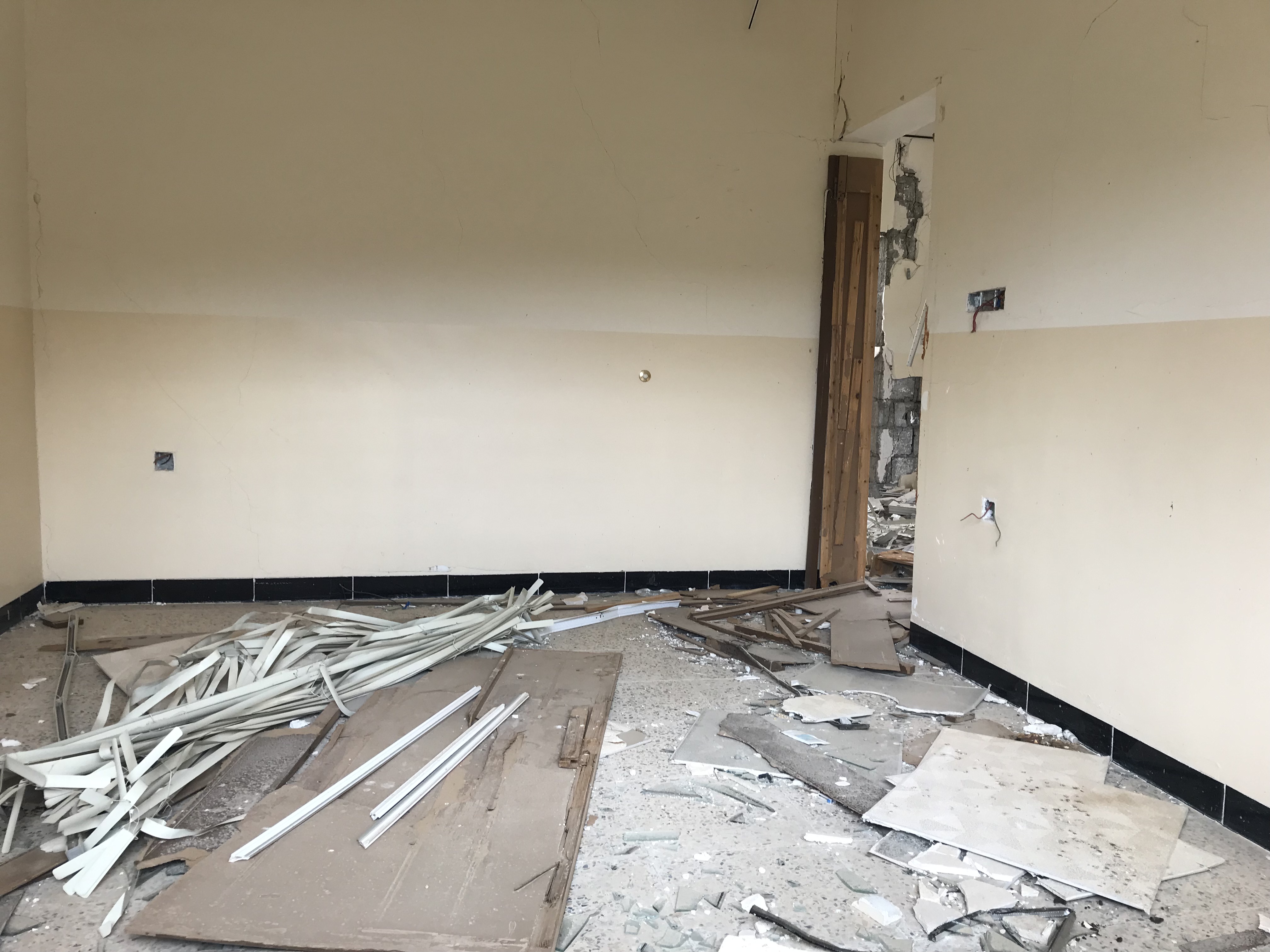 Where's the accountability? International humanitarian law protects hospitals, and the Geneva Conventions specify that hospitals and mobile medical units may not be an object of attack under no circumstances.

The list of atrocities that Turkey has committed in northern Iraq keeps escalating. In the resort town of Kuna Masi, Turkey launched an aerial assault, destroying a local shop, killing one man, and injuring women and children, including the shopkeeper's wife, in 2020. This once peaceful resort town where families come to play and relax in the pristine rivers of Iraqi Kurdistan is now scarred by the devastation brought on by Turkey's incinerating war on the PKK. The shopkeeper has since remodeled the store, but he has moved, leaving his riverfront home behind. 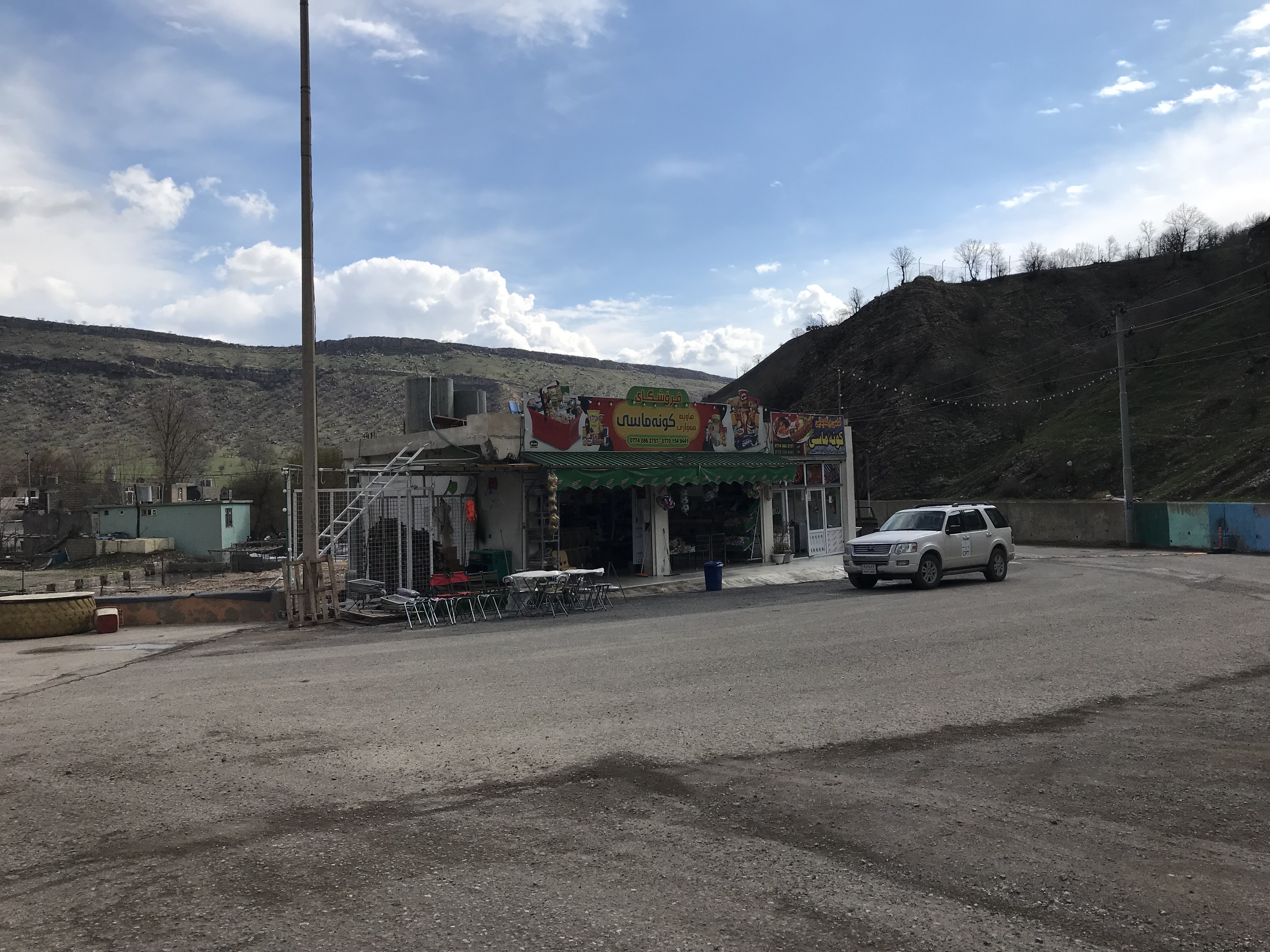 What happens to the survivors of Turkey's war in Iraq? The Kurdish Government plays a complicit role in the attacks by not recognizing the injured and dead. Even something so simple as identifying the cause of death on a death certificate is inaccurately reported. The survivors are left with lobbying the Kurdish Government and Federal Iraq for reparations. Inasmuch as the local governments are complicit, the United States also has blood on its hands.

For decades, the US has been a significant arms supplier to Turkey. Even though Turkey's arms imports dropped because the US halted its delivery of F-35 fighter jets, the US remains the number one weapons supplier. For example, in 2019, several hundred Joint Direct Attack Munitions (JDAM) guided missiles were delivered to Turkey. Lockheed Martin and Boeing (McDonald Douglas) manufactured the bombs. In addition, the US gave over one hundred FGM-148 Javelin anti-tank missiles in 2017, manufactured by Raytheon and Lockheed Martin. The US should immediately halt arms sales to Turkey because its attacks are unlawfully wounding and killing Iraqi citizens who are part of the Kurdish minority group.

Erdogan's global stance to bring peace to Ukraine and its NATO membership only emboldens the Turkish President to wage war in Iraq, committing the most horrendous atrocities, which amount to war crimes.

The End Cross Border Bombing campaign is a coalition urging the Turkish state to stop the bombing immediately. They demand that Turkey use its diplomacy to start peace talks to resolve its conflicts with the Kurdistan Workers' Party (PKK). In addition, the coalition urges the Iraqi Government and the Kurdistan Regional Government to take concrete measures to ensure the security of their citizens.

Please stand with us and defend human rights. To join the campaign, send an email to: [email protected]