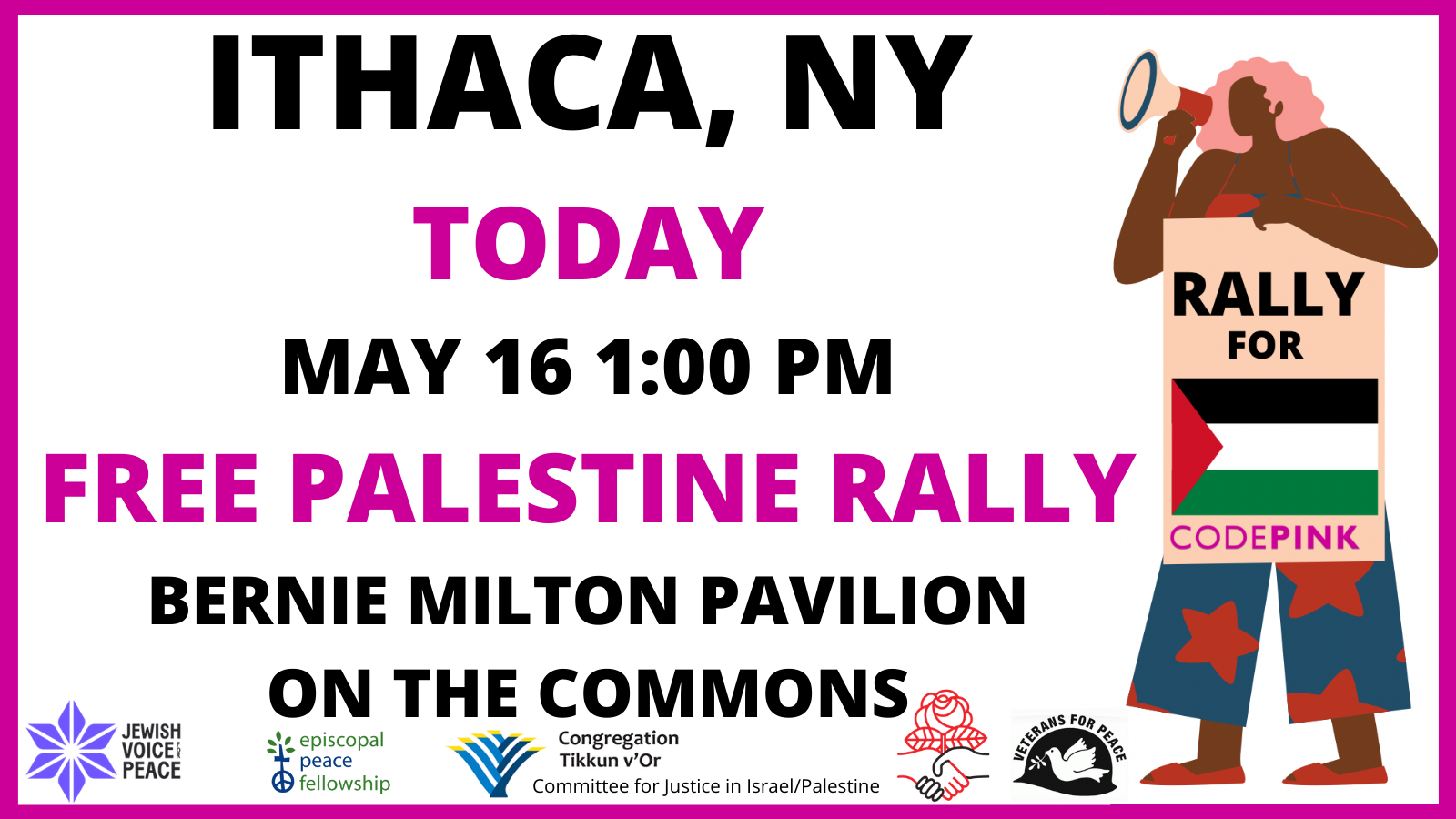 Right now, deadly bombs are raining down on Gaza. Already over 90 people, including at least 19 children, have been killed. Simultaneously, Palestinians from Sheikh Jarrah, Jerusalem, across central Israel, and throughout the West Bank are rising up right now against Israel's systems of apartheid and ethnic cleansing. As Israel violently attacks Palestinians for resisting the oppression they have faced for 73 years, the cruelty of its settler-colonial regime is on full display: deadly bombs, tear gas, stun grenades, rubber-coated steel bullets, live ammunition, raids on worshipers at the holy site of al-Aqsa Mosque. The time to take action is now!