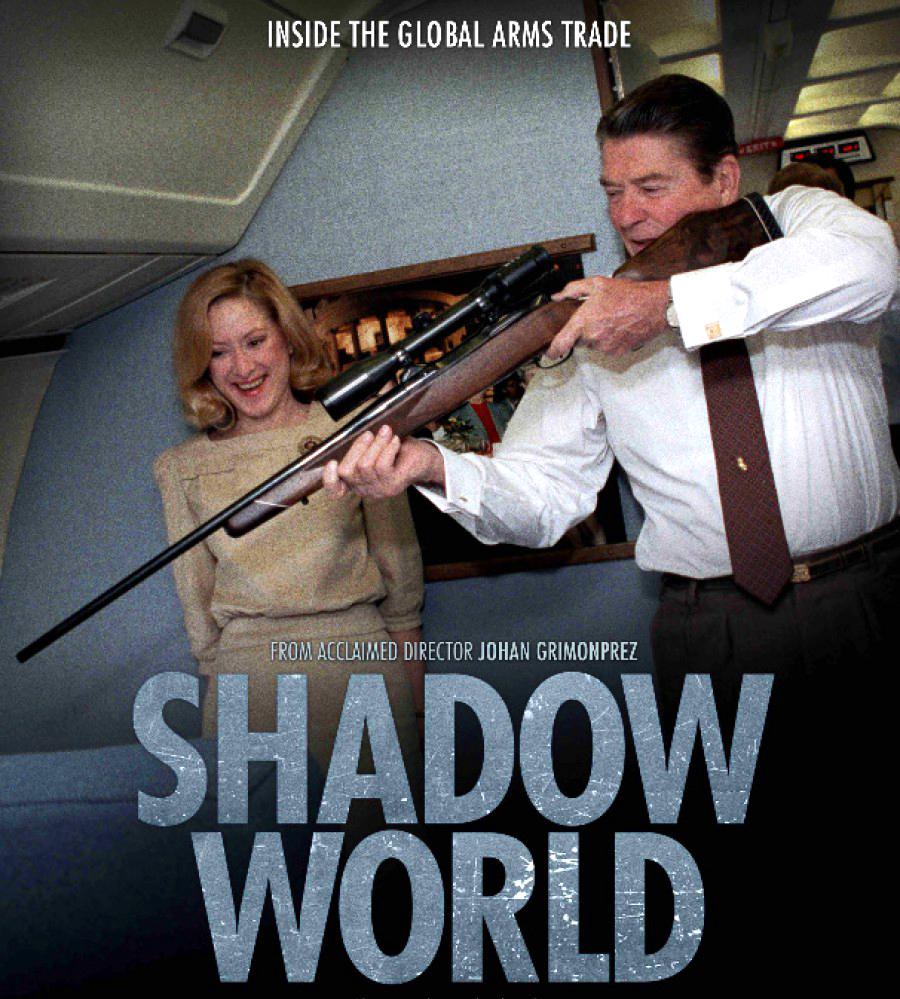 Thanks for being one of the first to join our Divest from the War Machine campaign!

We want you with us as we build this campaign to stop our cities, schools, churches and pension funds from making a Killing on Killing!  There are some mayors, students and fund managers already taking on projects.

Start this week by outreaching to friends to join you in watching The Shadow World next Monday night. Follow it with a discussion about what you all can take on locally. We are here to help.

Shadow World National Film Release on PBS!
November 20th, 9:30 pm
Learn more here!  Use this to encourage your community to divest and join the campaign.

This a documentary that exposes the greed, corruption, and collusion inherent in the global arms trade. The film is based on a book of the same name written by Divest from the War Machine Summit speaker Andrew Feinstein. The film takes you into the seedy underworld of the global arms trade and shows why our campaign is needed now more than ever.

Invite your community members to viewing parties! Let us know if you need support.  Email taylor@codepink.org

Divest from the War Machine Summit Summary and Clips

The Summit on Oct 21st in Washington, D.C. brought together foreign policy experts, representatives from the government and the military, and experienced divestment advocates for a powerful day of inspiration and discussion on how we make this campaign effective.

Join us on Tuesday, December 5th for a webinar and training on choosing a focal point for your own campaign.  Sign up here by contacting haley@codepink.org