The Human Cost of War for Afghan Children 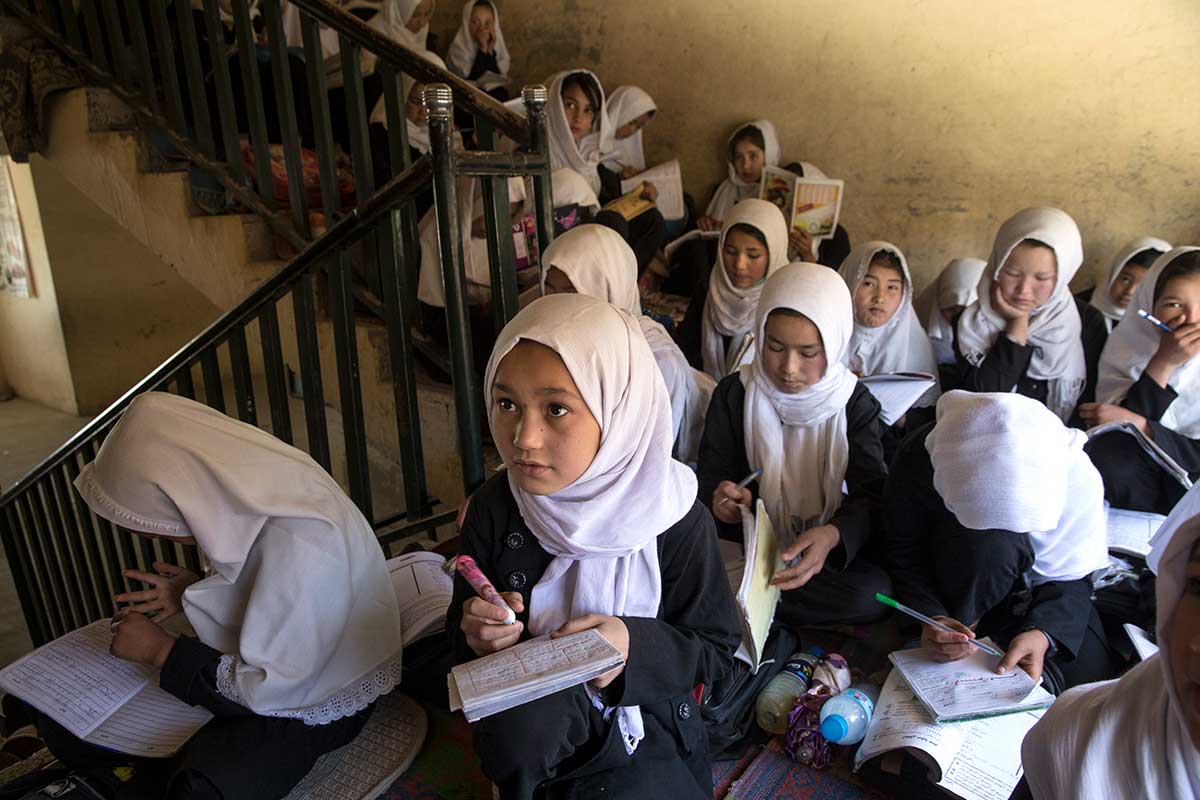 Girls in a makeshift classroom in Afghanistan. (Human Rights Watch)

Youth growing up in Afghanistan today have never known peace, and after almost two decades of U.S. development efforts, living conditions in the country may be worse than when the “peacemaking” started in 2001.

War has had a terrible impact on children in Afghanistan.

After almost two decades of United States development efforts, with the hopes of helping the war-weary country take a path to stability and self-reliance, little has changed on the ground for children growing up today in Afghanistan. They are not safer. They do not have more rights. And they have never known peace.

The truth is, living conditions in the country may be worse than when the “peacemaking” started in 2001.

We often see numbers and figures about the country in various survey findings, human rights reports and corruption indexes. But what do these numbers mean to Afghans?

In 2017, 8,000 children were reported killed and hurt in conflicts from Syria and Yemen to Congo and Afghanistan. Afghan children account for more than 40 percent of the total. Casualties among Afghan children had increased by 24 percent in 2016.

Beyond the physical cost is the mental toll of war. Almost half of the children between ages 7 and 17, or 3.7 million, do not attend school, and the rate of out-of-school children, has increased to 2002 levels. Girls account for 60 percent of this number.

War has decimated the educational system in Afghanistan. Attacks on schools have risen, especially in conflict zones, which now are expanding. Operating schools in rural parts of Afghanistan face overwhelming challenges. Since the country has one of the lowest electricity usages in the world, students have limited access to basic in-class and out-of-classroom educational resources. These conditions make learning difficult, if not impossible.

On top of that, over the past few years as a "war on peace" began, child exploitation in Afghanistan has intensified. Children have been recruited and used in combat and to plant improvised explosive devices. Many human rights organizations have found children being detained on serious charges, including being Taliban fighters, would-be suicide bombers, bomb makers and alleged associates of armed groups. A lot of these children, still under the age of 18, are being held in a high-security prison for adults without due process. 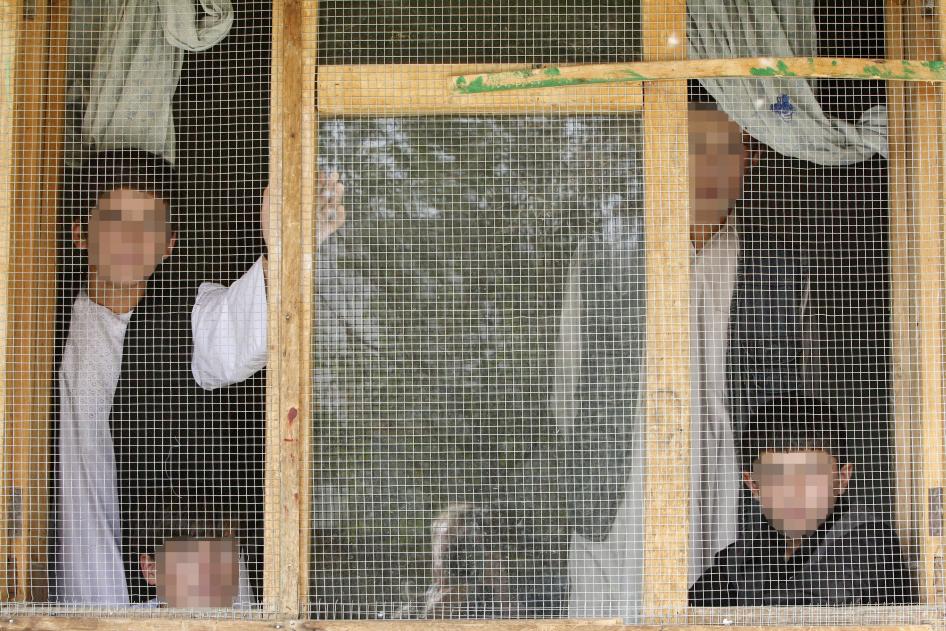 Afghanistan has one of the youngest populations in the world. Almost half of the country’s 35 million people are under the age of 15. Despite all the promises for protecting children’s right and improving their lives, youth still remain the most tragic victims as the country rolls from one war to another.

The U.S. and the international community are not helping with their spending in Afghanistan. Instead of funding and privatizing the war and creating limited results that make aid dependency greater, aid should focus on meeting the needs of children, the most affected and vulnerable population in Afghanistan.

Because of extreme poverty, an estimated quarter of all Afghan children work for a living. They endure long hours for little or no pay, and toil in labor-intensive industries, including carpet-weaving, brickmaking, mining, metalwork, and farming.

The hazards of war lead to other heartbreaking consequences. Sometimes, families must sell children for food.

Still, the war machine diverts attention away from the child rights crisis in Afghanistan. While the poor suffer, the rich keep getting richer.

Anyone who cares about justice for all must stand up for the rights of children in Afghanistan and divest from the U.S. war machine that is funding this humanitarian crisis.

If we don’t, what hope for peace do any of us have?

Samira Abrar is a graduate of American University in Kabul, Afghanistan, with a degree in law. She has worked for USAID-funded rule of law projects and the MEC Anti-Corruption Committee in Afghanistan for several years, supporting Afghan court systems. Samira also has worked with CODEPINK-Women for Peace as social media campaign manager and now works in CODEPINK’s Divest from the War Machine campaign team.