The House said No Iran war! Will the Senate? 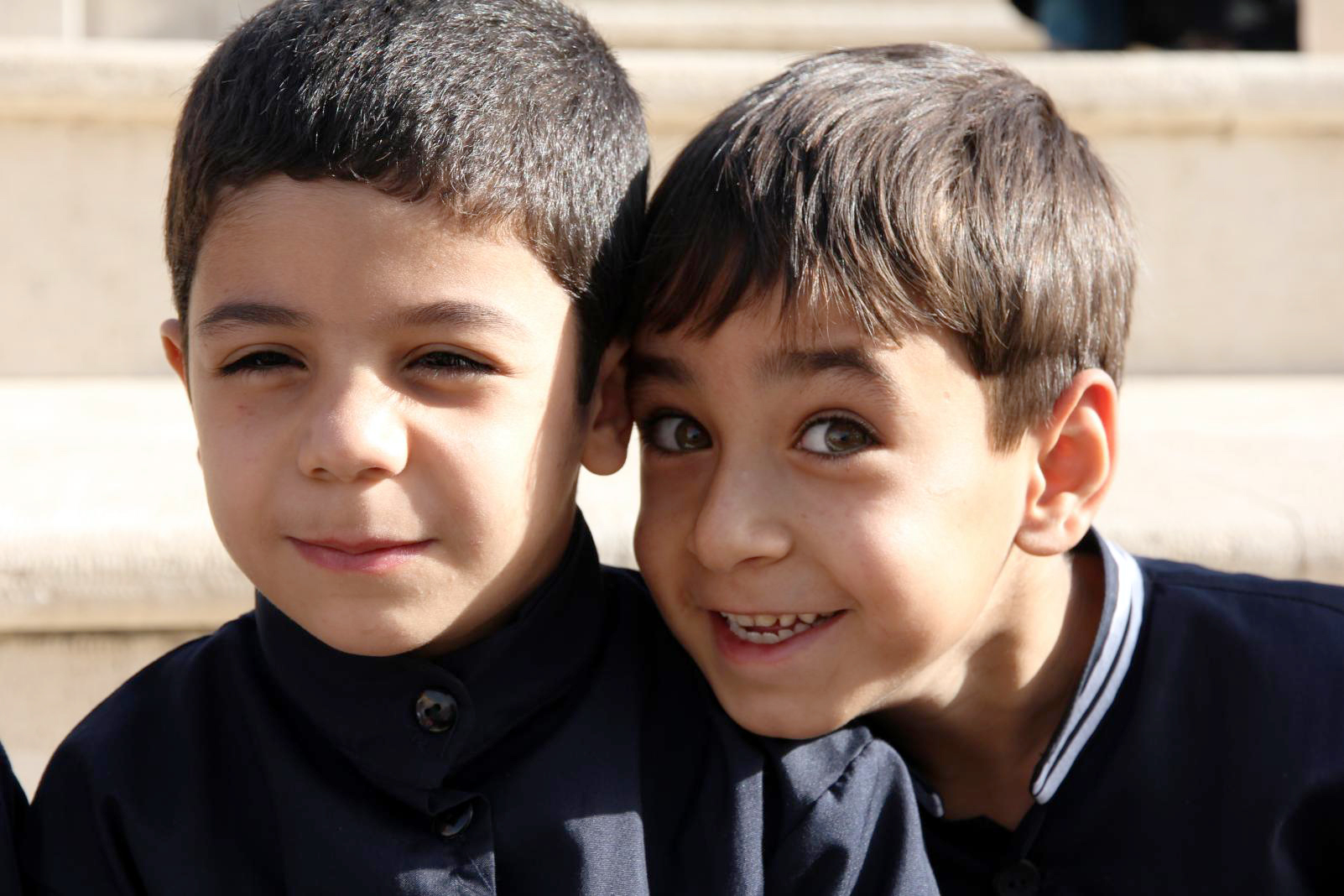 Last December, if the Democrats had insisted that a War Powers Resolution for Iran be included in the final version of the National Defense Authorization Act (NDAA), the assassination of Iranian General Qasim Soleimani might not have happened and we might not have been on the brink of a catastrophic war. Make no mistake, the danger is not over. We could still go to war with Iran at any moment. That’s why Congress needs to pass a War Powers Resolution immediately.

Last week, the House passed their resolution and this week, it is the Senate’s turn. The vote will happen soon. Contact your Senators now and tell them to vote for Sen. Kaine’s War Powers Resolution!  Ensure that Trump cannot take any further military actions against Iran without congressional approval.

When war powers resolutions have passed the chambers of Congress, an unavoidable message will lay on the steps of the White House: the American people do not want another Middle East war! We must be unrelenting in calling on Congress to do their job as the voice of the people. Tell them to insist on diplomacy, reassert their war authority, and prevent another catastrophic, needless loss of life. We did this last week in the House; we must do it again this week in the Senate.

P.S. January 25 is the International No War With Iran Day of Action. Find a protest in your city or get CODEPINK assistance to plan one here.