The Flower of Our Springtime: For Mr. Jamal Khashoggi 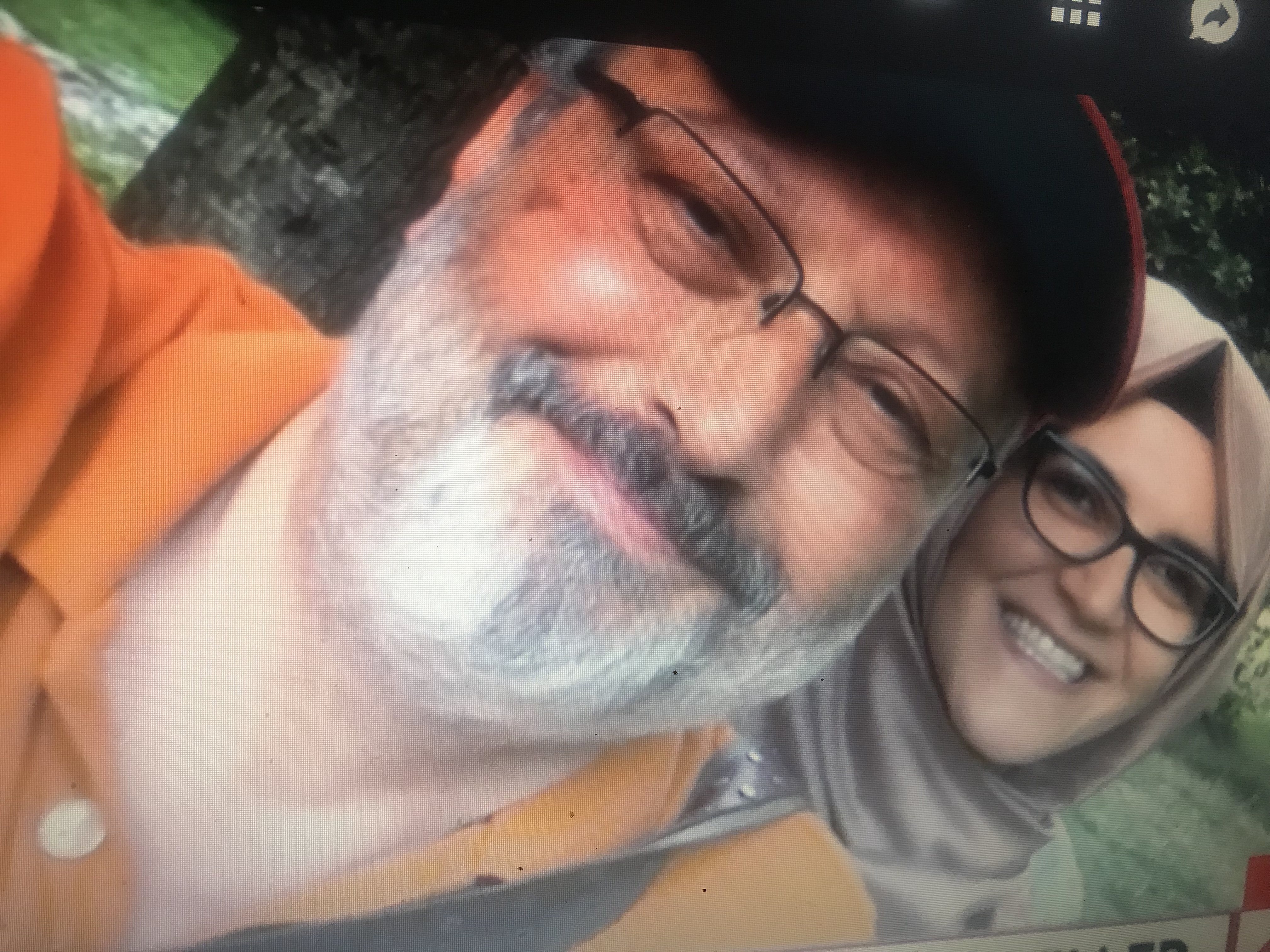 "Forgiveness is the fragrance that the violet sheds on the heel that crushes it.”
—Mark Twain

The fragrance of flowers can often be healing, medicinal and sometimes even pungent. Ever crush the flower under your heel...the fragrance emitted can be stronger...more powerful, filling the air until it naturally dissipates...leaving behind an essence, a feeling, a vibration, a truth of a surprise...that the subtlest yet most captivating part of the life of the flower was the fragrance it left behind.

As is in the case of the disappearance of Mr.Jamal Khashoggi

What does it mean for the world, when a man who has devoted his energies and talent and charm to truth-telling and speaking up in times when the blade of the guillotine is kept both swinging and sharp, walks into his nation’s embassy to get some papers, so he may wed his beloved sweetheart...and is never seen again?

What does it mean that this man is a supporter of women’s liberation? What does it mean that he has demonstrated this by lobbying for women to be able to get into the car and drive to the market; or to work; or to visit their ailing parents; or grab her kids, jump in the car, let down the windows and catch a cool breeze on a hot day...because in his home country, women fighting for the freedom to drive have been jailed?

What does it mean to the world when this man is kept from leaving his nation’s embassy because he organized hope, voice and power for the millions of Yemenis displaced and the thousands murdered (every ten minutes a Yemen child dies of a treatable illness) during what the United Nations is calling the worst humanitarian crisis of the day, in a war that is supported by both the country he lives in and the country he fled?

What does it feel like for the Collective Soul of journalism in the “mightiest” nation on Earth for one of the few, true remaining collaborators of honesty, integrity, passion and common sense, someone who demonstrated the power and the light of the pen...to not appear outside his nation’s embassy into the arms of his Beloved?

Is it possible to quell, capture and mute the effluvium of a man like this?

That he has perhaps been wrangled by forces too unsophisticated to anticipate the consequences of a clumsy, hasty attempt to tamper with the life and voice and essence of a Soul whose commitment to freedom for his nation, for the World, a Soul whose orchestral maneuverings outpaced and graced the public bunglings of mainstream, celebrity fixtures of the media including The President of what is known as The US of America, means that this one horrible, unutterable deed has the potential to change everything.

Can it be that his disappearance has unleashed the most powerful of colognes — elegant and equally potent...the powerful aroma of truth.?

Could it be that it’s time for every citizen of this “mighty” nation, from every walk of life, from everywhere, to smell the truth percolating...that its time to wake up and smell the most pungent of aromas — the coffee?

If this disappearing thing and what they’re saying they did, the thing that his loved ones, friends, colleagues, his previous wife, wife to be and his children, his Dear children, should never have to hear and think about...if this is true...if they’ll do this to Mr. Jamal Khashoggi...

Then no one is safe.

If that’s the message he is giving us and no one is safe anyway, then everybody might as well get up and join the fight for freedom.

“You can cut all the flowers, but you cannot stop the springtime from coming”

I heard this from our Beloved Berta Caceres, who was quoting Pablo Neruda