The Deadliest Year for Refugees 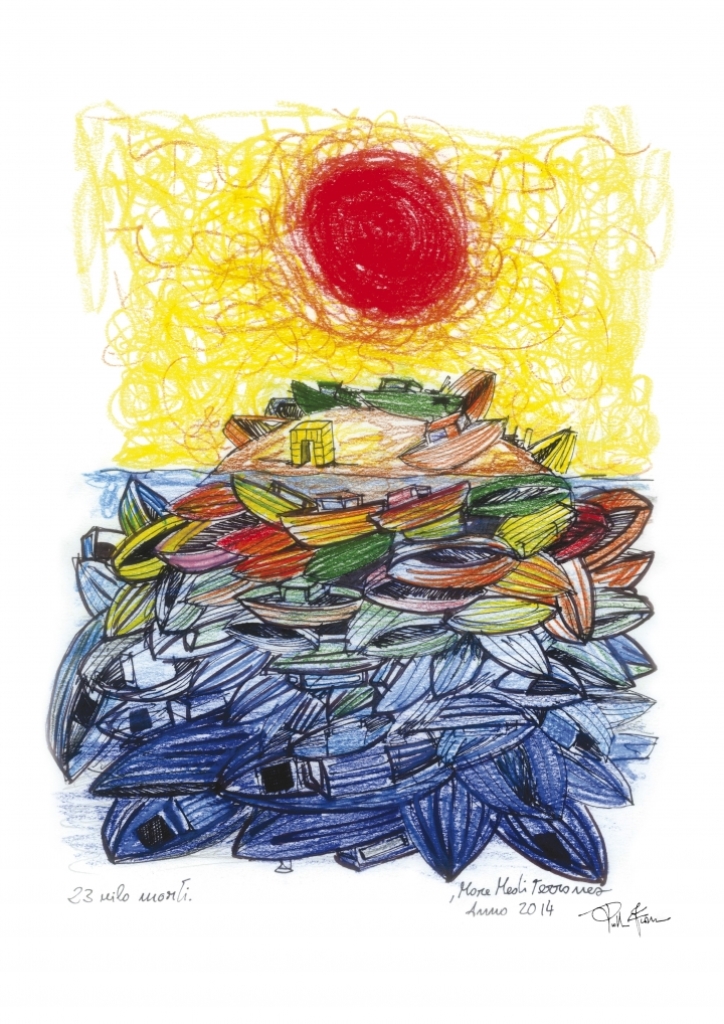 According to the International Organization for Migration(IOM) from the beginning of January to the end July this year at least 3,034 refugees lost their lives crossing the Mediterranean in hopes of reaching Europe. The majority of these deaths (an alarming 2,600) occurred en route to Italy from Libya and most of those departing Libya by sea to Europe are from Africa with Eritreans and Somalis at the forefront. Libya has always been a dangerous gateway to Europe, but since the fall of Muammar Gaddafi and the end of his 42-year rule the dangers have only increased.

In a recent report, Doctors Without Borders/ Medicine Sans Frontiers likened the smuggling conditions in Libya to that of slave trading.  “In a practice similar to slavery, many people have described how they were forcibly taken and held for the purpose of forced labor” MSF stated.

“Shuttled between middlemen and ‘brokers’, locked up at night in detention style conditions in private homes or warehouses, men are forced to work on construction sites or farms during the day, often for months at a time, until they have ‘paid’ their way out. Many women report being kept in captivity as domestic servants or forced into prostitution.”

Conflict, persecution, and poverty make up many of the reasons refugees were forced to flee their native countries, but the motive to put their lives at risk and brave the Mediterranean on cramped inflatable boats is simple: to escape Libya.

There are numerous refugee accounts of being kidnapped and held for ransom by human smugglers. Those unable to pay the thousands of dollars in ransom are forced to work and are tortured in the meantime until they can scrap together enough money to secure their freedom.

So when the opportunity finally presents itself the motto is ‘better to die at sea than to stay in Libya’.

Rodas is a new intern in the Los Angeles office, supporting the Local Peace Economy campaign. A University student in Boston, she is working for integration, inclusion and an end to discriminatory practices on her campus and beyond.