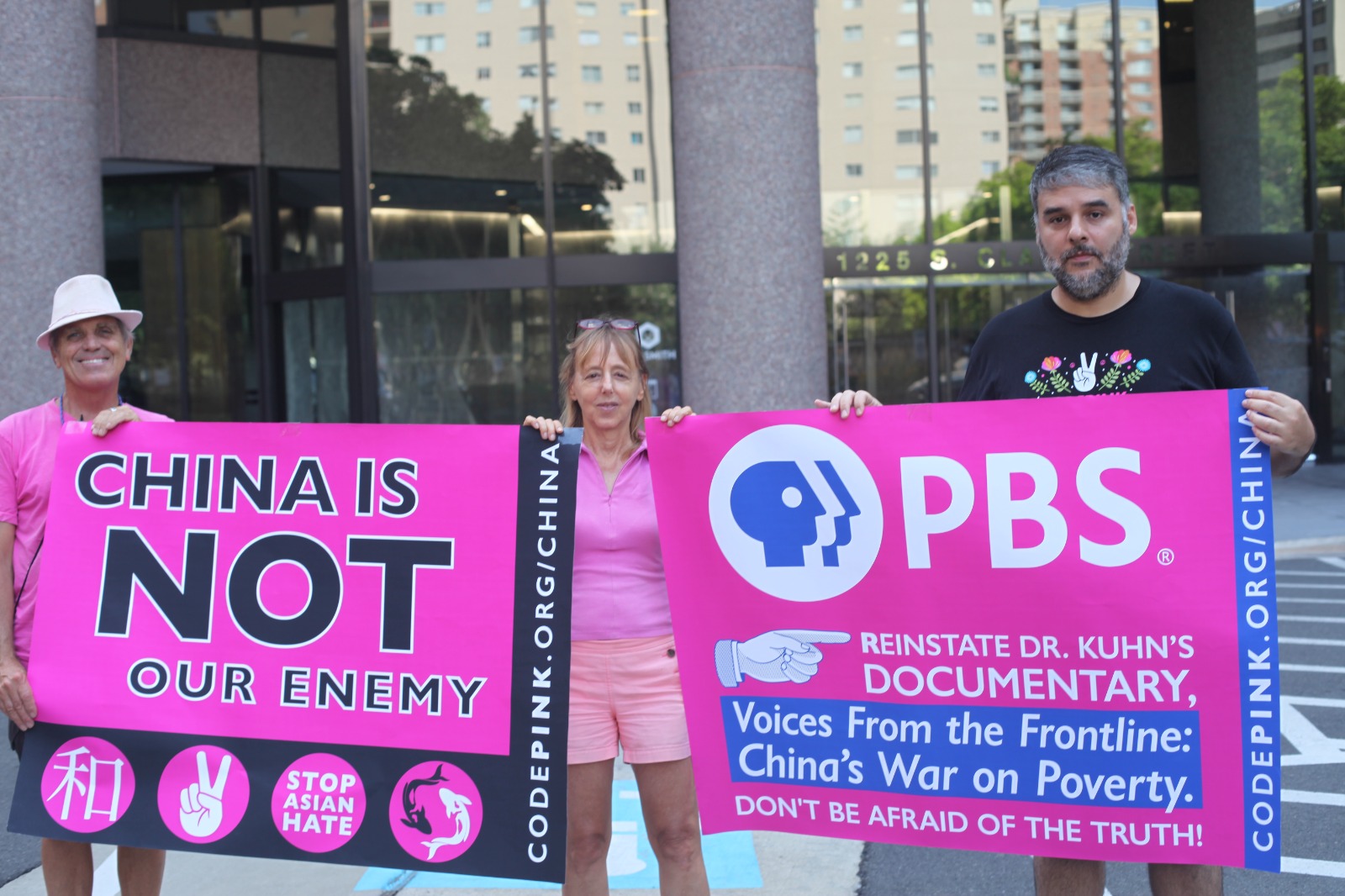 Join CODEPINK and Massachusetts Peace Action for another China Is Not Our Enemy webinar, Tensions over Taiwan: Preventing Nuclear War, on Thursday, November 18th at 8pm ET, featuring Carl Zha and moderated by CODEPINK's Madison Tang! Hear from our guest speaker Carl Zha about the colonial and modern history of Taiwan, as well as about the present-day misconceptions in U.S. mainstream media regarding regional tensions and U.S. involvement.

Featured speaker:
Carl Zha is a Chinese American independent political analyst. He is the creator and host of the podcast “Silk & Steel” about China, the Silk Road, history, culture, and geopolitics.