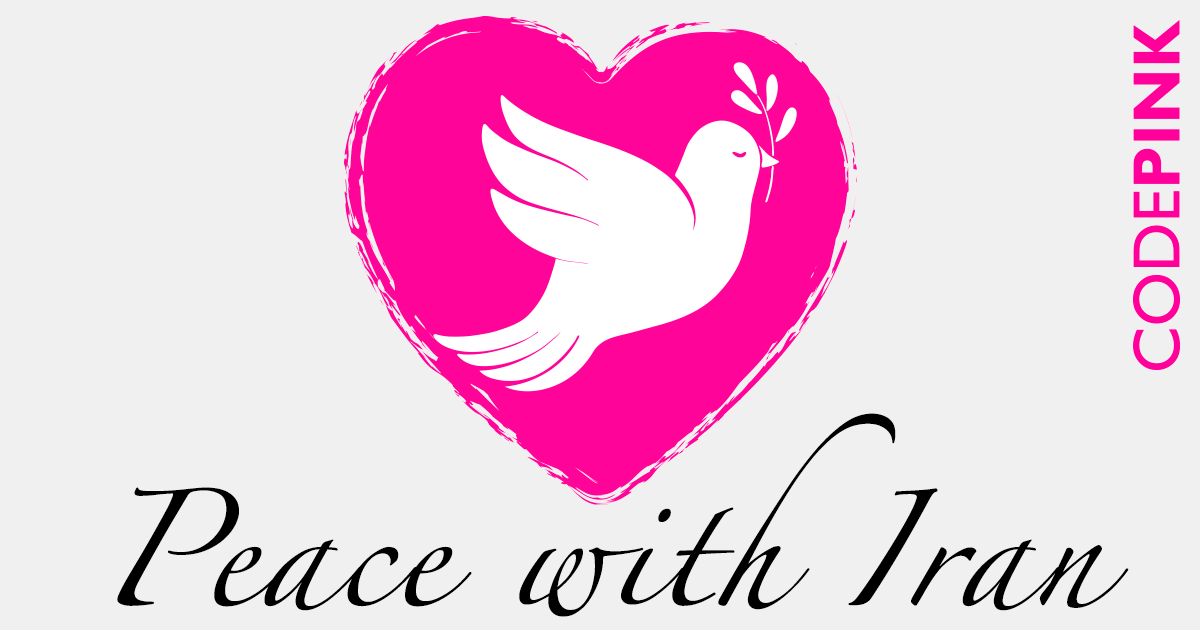 This is how escalation works. The U.S. move to designate the IRGC as a foreign terrorist organization only further complicates grievances between the two countries and increases the risk of confrontation in the Middle East. That’s why Senator Tom Udall’s legislation, the Prevention of An Unconstitutional War with Iran Act 2019, is so critical. It aims to stop Trump from dragging us into a war with Iran without congressional support. Can you take a moment to ask your Senators to cosponsor S.1039?

For years, Bolton and Pompeo have crafted a maximum pressure campaign that placed some of the most destructive sanctions on the Iranian people to pressure the regime to “act like a normal country.” This new IRGC terrorist designation only strengthens the hardliners in Iran, making the path to negotiations with a new U.S. president much more difficult. Bolton and Pompeo have ripped out the same pages from the failed Iraq playbook that will lead us into a military confrontation between the U.S. and Iran if Congress does not act now.

We need Congress to support The Prevention of An Unconstitutional War with Iran Act 2019. The bill reaffirms that the power to declare war with Iran lies with Congress and the people, not warmongering Trump advisors like Bolton and Pompeo. Tell your Senators to cosponsor S.1039 to prevent a war with Iran.

This is far too reminiscent to the build-up before the Iraq war. That is why Congress must assert its authority to prevent a new war. Time and time again, Bolton and Pompeo have made it clear that they want the Iranian regime to topple or give in to U.S. demands. Designating the IRGC as a foreign terrorist organization is a transparent tactic designed to stir up more conflict in the region--to justify U.S. intervention. We need Congress to hear us, loud and clear, that war with Iran is unacceptable. So are the inhumane sanctions that are so painful to ordinary Iranians — and constitute a form of economic warfare. Tell your Senators to cosponsor S.1039 and use diplomacy instead with Iran.