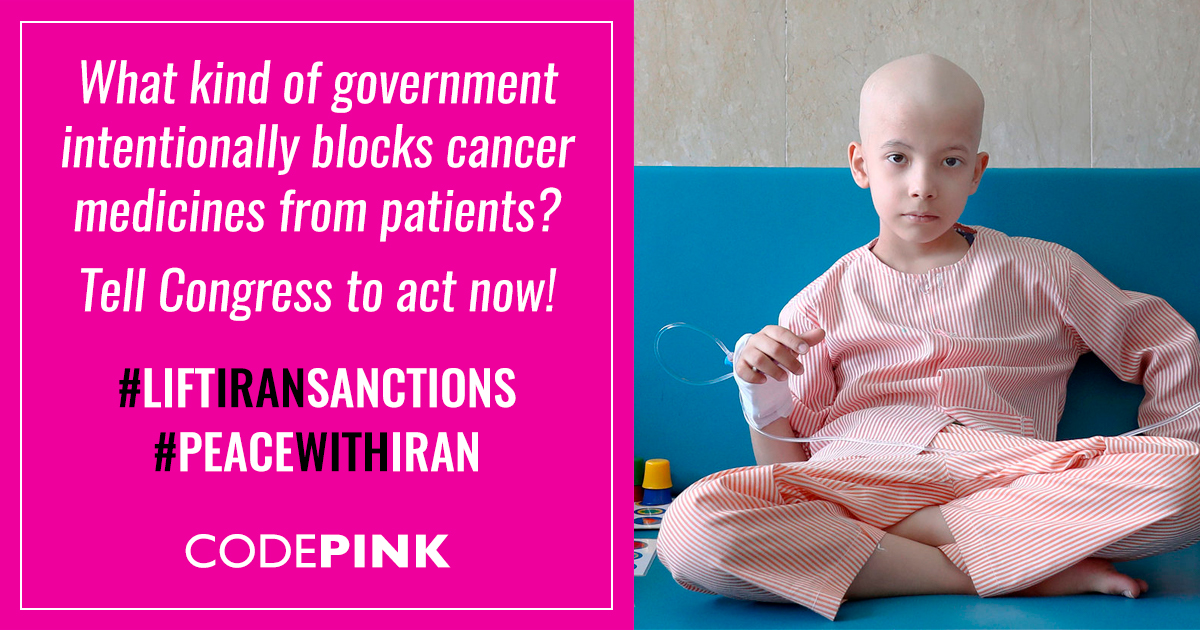 An October 29, 2019 Human Rights Watch (HRW) report outlines how the “overbroad and burdensome nature of the US sanctions [on Iran] has led banks and companies around the world to pull back from humanitarian trade with Iran, leaving Iranians who have rare or complicated diseases unable to get the medicine and treatment they require.” To make matters worse, the Trump administration has indicated that such effects are intentional. "Things are much worse for the Iranian people [with the US sanctions],” bragged Secretary of State Mike Pompeo to CBS News in February.

On October 25, four days before the HRW report was published, the US Treasury and State Department announced a “new humanitarian mechanism” for trade with Iran. Not only was the announcement an implicit acknowledgment by the Trump administration that broad US sanctions on Iran have restricted the flow of humanitarian goods into the country, but the new mechanism is so burdensome and invasive that it may have the opposite effect, making it even harder for companies to engage in humanitarian trade with Iran.

Contact your representatives in Congress by filling out the form below and ask them to demand that the administration create viable financial channels for humanitarian trade with Iran.