Portland, ME: Protest for Palestine! 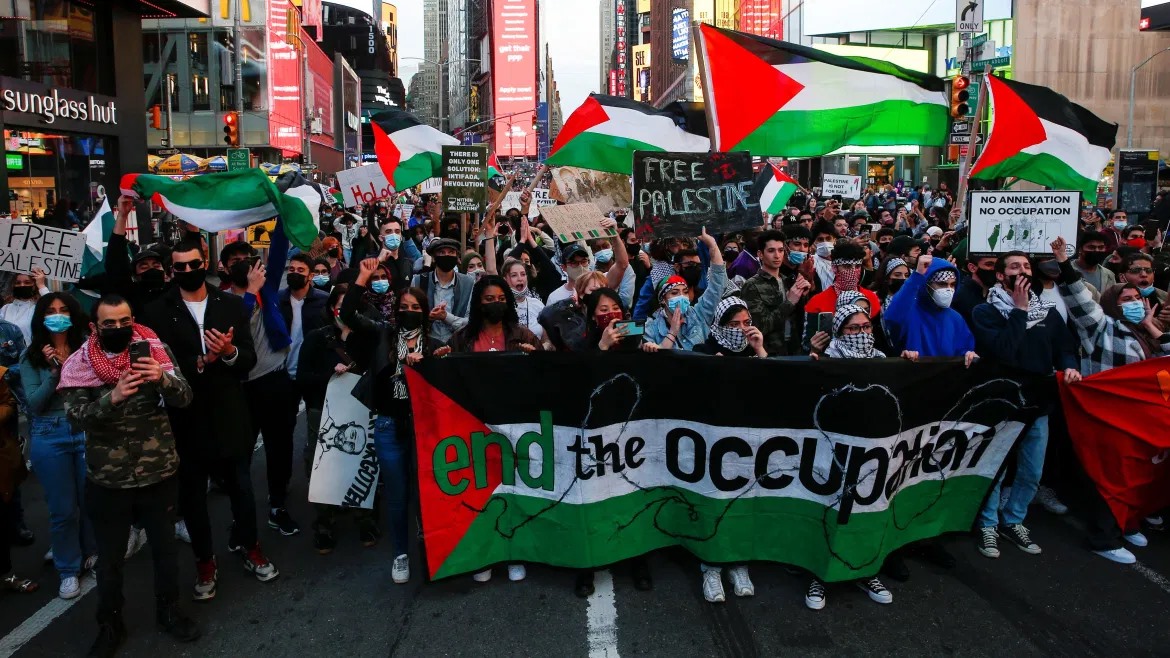 We will be marching through downtown, have music, quotes read from Palestinians living in the West Bank, Gaza, and within the borders of 1948, information about how to take action in solidarity with Palestinians, and speeches from local organizers on the interconnectedness of the Palestinian fight against oppression and the movement for Black lives in the US. There will also be an open mic for anyone wishing to share their voice!

In the last two weeks more than 240 Palestinians, including 66 children, have been killed in Gaza, with thousands displaced and injured. Even though a ceasefire has been declared between Israel and Hamas, violence and oppression continues against Palestinians through military raids and arrests in the Al Aqsa Mosque, sweeping and violent suppression of non-violent protests happening throughout Israel, the West Bank, and Jerusalem, and home confiscations in Sheikh Jarrah.

As Americans, whose taxes directly fund the Israel Defense Forces and the military occupation of Palestine, it is our responsibility to speak out against this violence and push our elected officials to withdraw this unequivocal financial support. The continue occupation and oppression of Palestinians and human rights violations are being funded by US tax payer dollars. This cannot continue.

Hosted by: Portland for Palestine