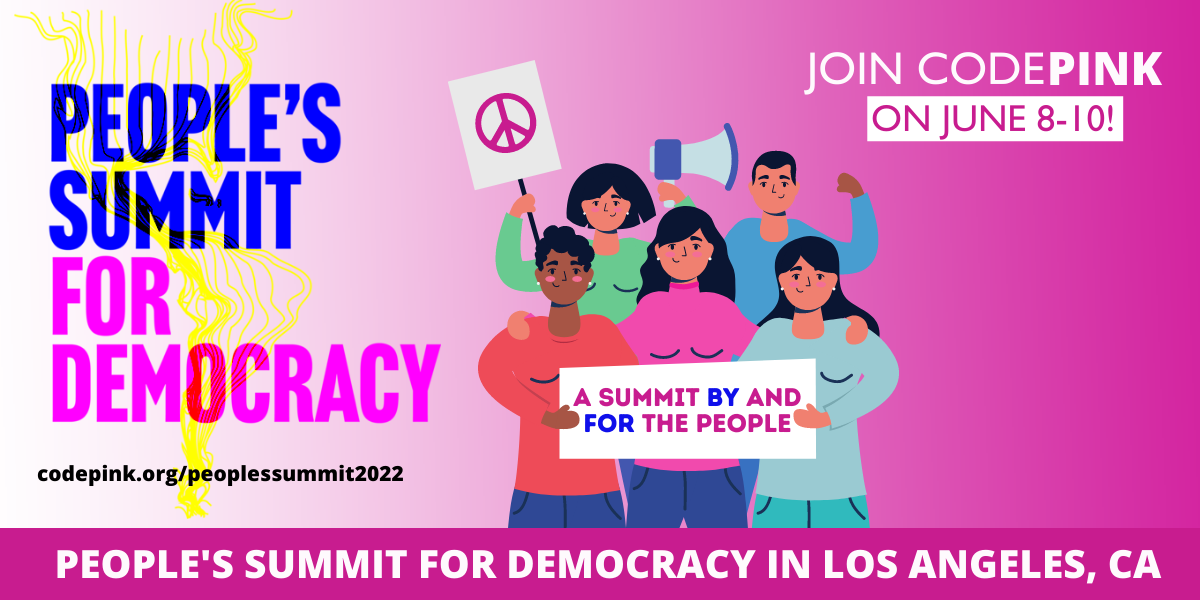 Panel | ENDING PATRIARCHY: Gender Violence and the Struggle for Liberation

Violence against women and the LGBTQ+ community pervades our societies at all levels, from the home to the state. Join activists and organizers to share perspectives on the struggle against patriarchy and gender-based violence in all of its forms in today’s world.

Panel | SURVIVING TOGETHER: Food Sovereignty, Climate Justice, and the Future of Our Planet

Even though more than enough food is produced, 1 in 8 people across the world suffer from severe hunger. This statistic will only continue to grow as climate change drives the destruction of our planet. This session will feature the voices of leaders in the struggle for environmental justice, food sovereignty, and a future for all.

Panel | ENVISIONING OUR FUTURE: The Role of Cultural Resistance in Social Movements

This session explores the role of culture in building and amplifying people’s resistance and social movements, as well as in shaping the radical imagination of our present-future. Speakers will share their experiences in creating projects that resist the capitalist logic of cultural and artistic production and that rally a people-centered future.

This panel will explore Pan Africanism and its anti-colonial and anti-imperialist vision for liberation. In the context of a deepening global economic crisis and the increasing US imperialist offensive against the Global South, how do we understand Pan Africanism as part of the internationalist liberation project?

This session will explore the ways that the United States and its allies impose their interests on other sovereign nations through unilateral sanctions, coerced debt, and privatization, exploiting working people through wage suppression and predatory lending. Speakers will exchange perspectives on resisting economic inequality and building a new economic system in the interests of all people.

Plenary | THE STRUGGLE FOR SOVEREIGNTY

While the U.S. Government seeks to shape the world for its own financial and political benefit, the oppressed and struggling people inside and outside its own borders know that they have the right to determine their own societies and their own futures.

Join us to listen to the voices of Black, Indigenous, and Latinx leaders on the struggle against US domination and exploitation in this moment of intense political, economic, and social crisis.

The Candy Rain (Segundo Casalis) is a rap DJ based in Los Angeles. Traveling between the Bay Area and Los Angeles, The Candy Rain is the host of undisputed best rap party in the world, “Candy Rain,” and resident DJ of R&B party 143 Worldwide.

K.Solar is a hip-hop artist brought to you courtesy of the sun, moon, and stars. When on the mic his raps pour out as a stream of consciousness ranging from the far-out universe to crucial relationships in his life. He relentlessly pursues his passion as a rapper, emcee, and beat maker offering unique hip-hop with an eclectic blend of his surroundings and influences of jazz, funk, and soul. Seeing his music as a universal compound–his sound, style, and presence are shaped by the historic community of Leimert Park, Los Angeles and the rich streets of Brooklyn, New York City.

Linqua Franqa, aka Mariah Parker, they/them, is a cultural organizer and local elected official rooted in Athens, Georgia. Their Hip Hop and political advocacy center worker empowerment and disruption of the prison industrial complex. Parker has garnered the attention of CNN, The New York Times, Teen Vogue, National Public Radio, Al Jazeera, The Nation, Afropunk,The Bitter Southerner, Performer Magazine and others for their outspoken commitment to collective liberation. Parker holds PhD in Language and Literacy from the University of Georgia; released in February, their second album, Bellringer, also served as their PhD dissertation.