New assault on Yemen about to be carried out 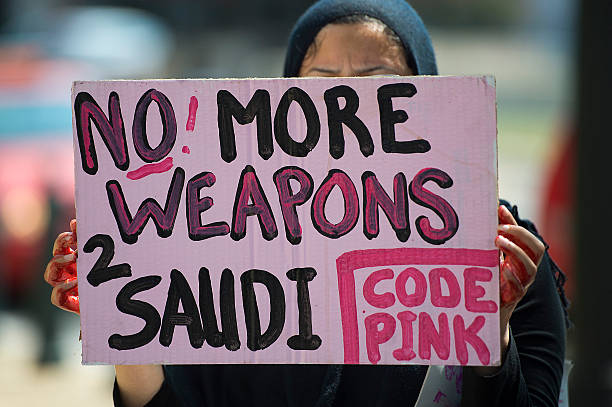 This morning in Yemen, the Saudi-led coalition bombed a cholera treatment center. They have also just announced an imminent major military assault on the port of Hodeida. Aid groups like the United Nations have been given three days to leave the area. But there is no safety available for the 250,000 people who could die if this military operation is launched.

Representatives Pocan, Amash, Khanna, Lee, Jones, and Lieu have penned an urgent "Dear Colleague" letter to be sent to Secretary Mattis on Wednesday. It asks him to do all that he can to avert this new catastrophic new attack on Hodeida port. It also requests immediate clarification as to the full extent of U.S. participation in the war on Yemen. Contact your member of Congress now and ask them to add their name to the urgent letter.

The port of Hodeida is where 80 percent of Yemen’s food enters the country. Bombing of the port has already made the situation so severe that every ten minutes another child dies in Yemen from malnutrition. A new attack will exacerbate this, putting millions at risk of starving to death. As a Washington Post editorial warned, “The world’s worst humanitarian crisis could get even worse.”

It is urgent that we stop the impending attack on Hodeida and quit supplying the Saudis with the arms being used to devastate Yemen. Tell your Representative to sign on to the congressional letter to avert a catastrophic attack on Hodeida and demand clarification on U.S. participation in the war.

Holding the people of Yemen in our hearts,
Medea Benjamin and the entire CODEPINK Team