My 19-year-old son was killed by police 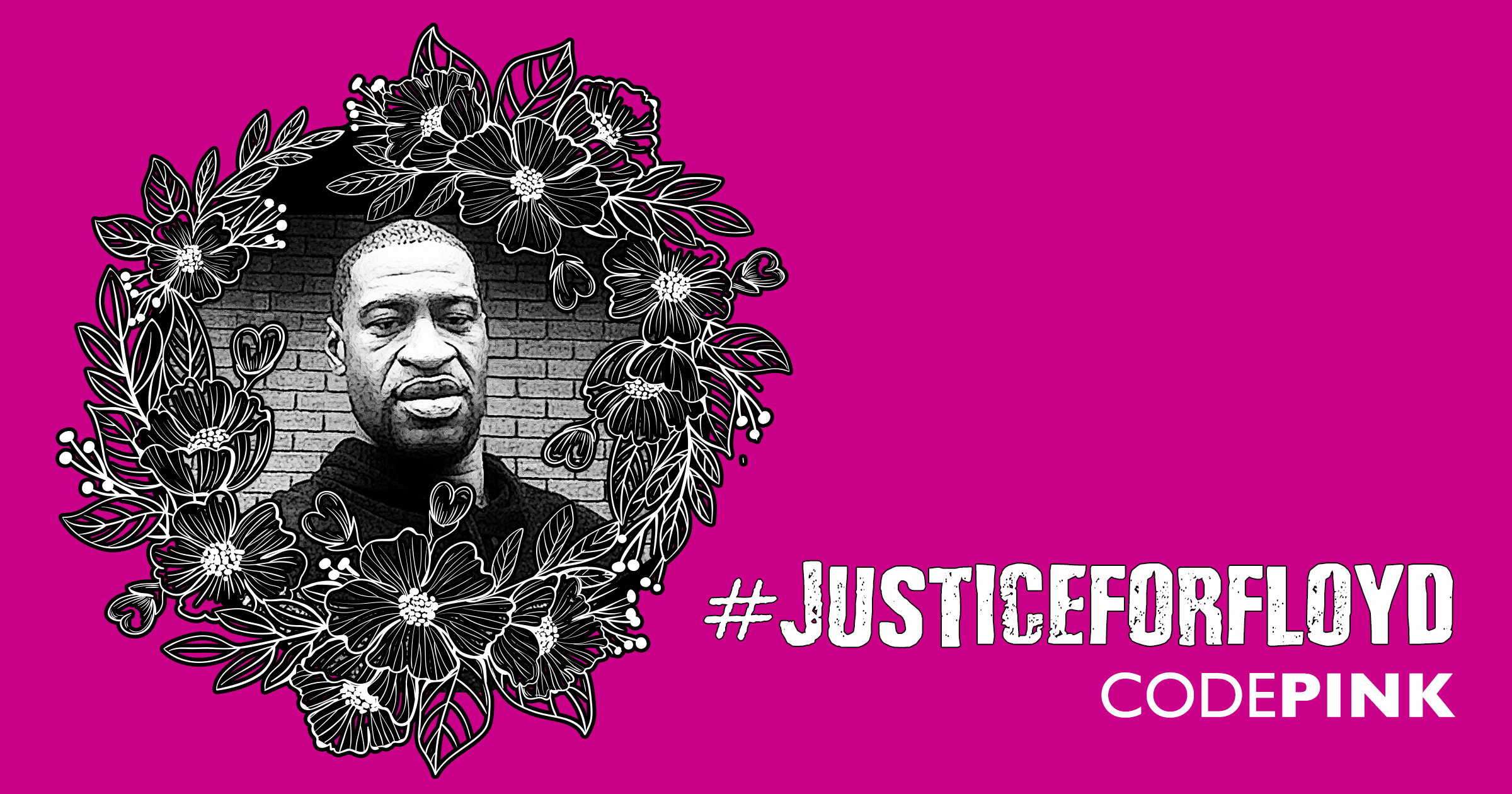 My 19-year-old son was shot and killed by two Maryland police officers 20 years ago and nothing has changed. Every time I hear of a new police murder, like the brutal murder of George Floyd, it breaks my heart all over again. That’s why I applaud the thousands and thousands of people all over the country who are out protesting, demanding justice and accountability, and calling for an end to the police repression. But as we rise up in righteous anger against systemic racism and police brutality, we are being met on the streets with more police brutality. Due to federal government programs that have militarized our nation’s police forces, we see armored vehicles, tanks, and police armed to the teeth patrolling our streets while drones and helicopters buzz overhead.

While we push for systemic change, we can at the very least take the weapons of war out of the hands of a policing system designed to protect white privilege. Yesterday, May 31, Senator Brian Schatz of Hawaii announced his intention to introduce an amendment to the National Defence Authorization Act (NDAA) to end the federal 1033 program that has facilitated the transfer of U.S. military equipment and weapons to police departments in cities and towns across the country. Former Housing Secretary Julián Castro applauded the plan, saying "As long as our police arm up like a combat force, they'll act like it.”

Contact your Senators immediately and tell them to support Shatz’s amendment to end the transfer of weapons of war into the hands of police departments.

This is far from the first time that we have seen the U.S. use its tools of death on its own people. Congress created the 1033 program in 1990 during the height of the war on drugs (aka the war on black communities). According to NBC News, since 1990, $5.4 billion in U.S. military equipment has found its way into community police departments. In other words, our tax dollars pump money to the grotesquely bloated Pentagon — at the expense of human needs like healthcare. Then the Pentagon contracts with merchants of death like Lockheed Martin and General Atomics, people across the world die from our wars, and whatever weapons are “left over” are used to repress and kill people of color who want nothing more than to live with basic equality and safety.

To make matters worse, police departments have to use the equipment they acquired at least once within one year of receiving it — a clause that incentivizes using unnecessary force.

Contact your Senators now. Tell them to support the Shatz amendment to abolish the 1033 program.

Putting military equipment in the hands of already racist, callous police is exacerbating a devastating situation. From Minneapolis to D.C., Los Angeles, New York, Atlanta, Chicago, Miami, and all across the U.S., people are demanding justice and accountability. They are demanding that our nation seriously address the scourge of racism that America was built on. The last thing we need right now are militarized police forces and the National Guard.

It’s time for radical de-escalation by the police and today we are starting with a call to Congress to eliminate the 1033 program. Let’s get these dangerous, vile weapons of war off our streets and demilitarize our police. 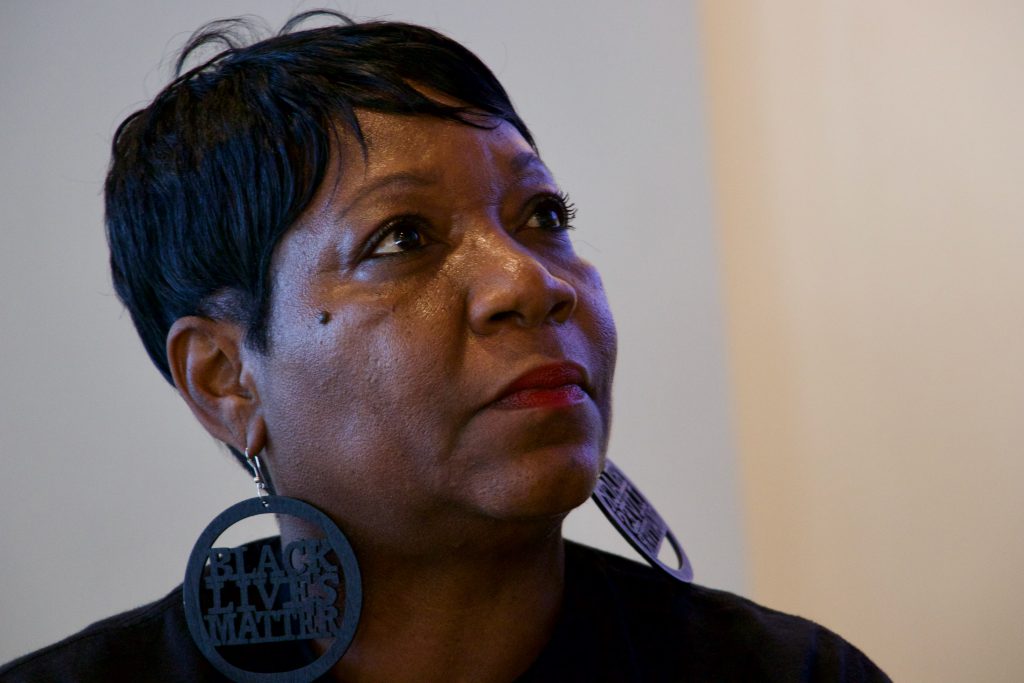 For an end to racism and police repression,